Saturday, March 6
Trending
You are at:Home»News»Exeter»Community rallies to raise funeral funds for family members killed by fire in Exeter

Community kindness has rallied to raise more than £25,000 to help pay for the funeral of a young couple and their four-year-old daughter killed by a fire in Exeter.

Lillie-Rose Rudge, aged four, and her parents Kaylie, 28, and Daniel, 29, died when a blaze hit their Clayton Road family home in the early hours of Sunday morning (February 21).

Three other children, including a nine-year-old boy and a four-year-old boy – Lillie-Rose’s twin brother – are being treated at Bristol Children’s Hospital.

A seven-year-old girl remains in a critical condition.

Devon and Cornwall Police on Tuesday (February 23) said they have now concluded their examination of the scene and found no evidence of third-party involvement.

They said the fire was not being treated as suspicious.

Officers confirmed the fire started in a downstairs room and no faults were found with any electrical appliances or wiring.

The investigation remains underway in support of the process for the Coroner, police said.

The force has called for the public to respect the privacy of those who have been affected by the blaze.

Superintendent Antony Hart, at Devon and Cornwall Police, said: “The circumstances of this tragic incident have touched the hearts of all of those who were involved in the emergency response, those who know the family and the wider community.

“Our thoughts are with the family at this difficult time, and they are being supported by specialist officers.

“We ask that the privacy of those who are grieving is respected.” 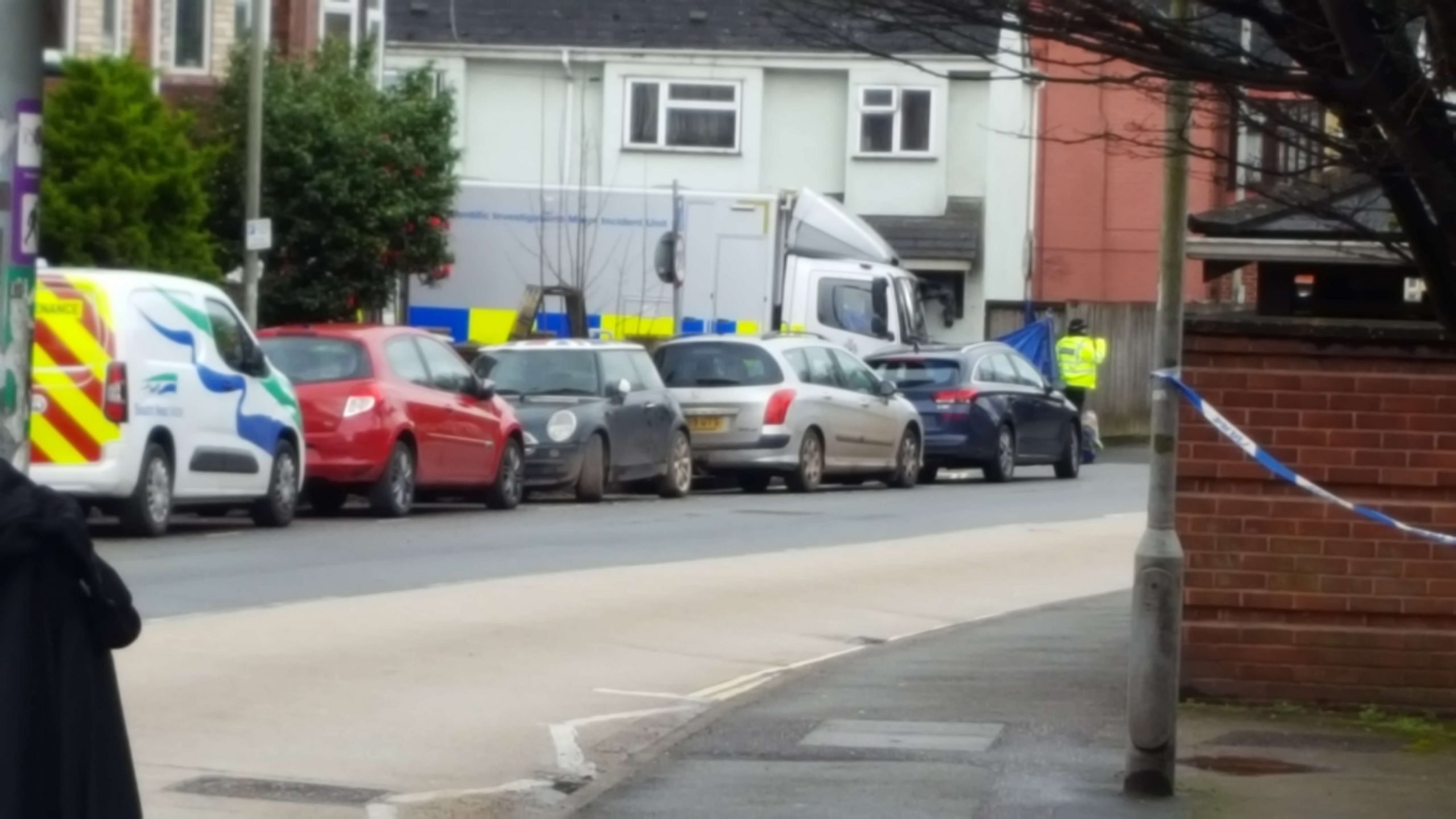 Emergency services were called to a property in Clayton Road, off Bonhay Road, in the St David’s area of Exeter. Picture: Irving of Exeter

Two separate GoFundMe pages have been set up to help pay for funeral costs and to help the couple’s remaining three children who were in the house at the time of the fire – two boys aged four and nine, and a seven-year-old girl – who were taken to Bristol Royal Hospital for Children.

Natalie Anderson, who set up one of the fundraising pages, said the money would help the family cover costs for funerals, travel, child care, and aid the couple’s remaining children ‘in the present and the future’.

She said: “Please donate what you can for the family at this devastating time.

“Our thoughts and prayers are with all family and friends and of course the children who are currently still in hospital.” 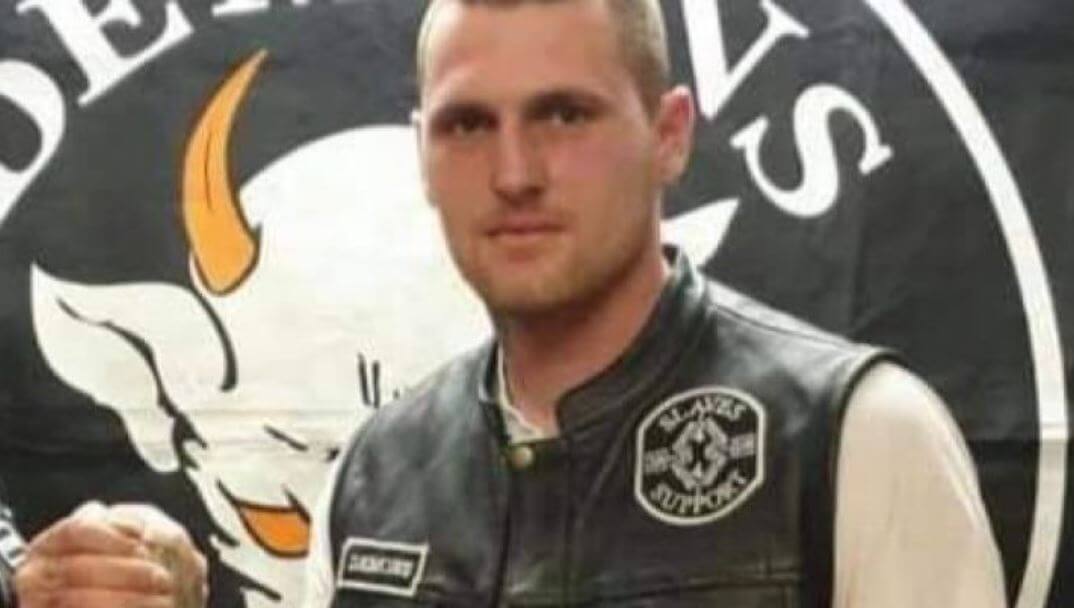 More than £25,000 has been raised through one of the GoFundMe pages.
Image: GoFundMe

Further donations made through a separate GoFundMe page will help the couple’s surviving children, and pay for funeral costs for Lillie-Rose, her mum, Kaylie, and dad, Daniel.

Kaylie’s mother, Vanessa, and stepfather, Damien, said any remaining funds would be given to The Grand Appeal, the Bristol Children’s Hospital charity, supporting sick youngsters.

Devon and Somerset Fire and Rescue Service Chief Fire Officer Lee Howell, who paid tribute to the Rudge family, said crews fought ‘bravely’ to try and save the lives of Lillie-Rose, Kaylie and Daniel.

He said: “Our hearts go out to everyone who knew the family involved in the fire in Exeter.

“It’s an incredibly sad time for the city and our community. Our thoughts are with the children who are still critically ill in hospital and the lives of those who have been changed forever by this fire.

“I’m very proud of the actions of our fire control operators and the crews from Danes Castle, Middlemoor, Clyst St George and Crediton who worked so bravely to try and save the lives of those involved and all those support staff and officers who helped resolve this incident.

“They have been offered support following such a traumatic incident.

“The support from police and ambulance service colleagues was so important and I’m grateful to everyone who tried to help in any way.”

Mr Howell said he believed the fire would leave many residents feeling anxious about their own safety at home, and said the service planned to offer advice.

He said: “We would ask everyone reading this message to consider safety in your home, and take simple steps, such as regularly testing your smoke alarms.

“Along with the sadness of what happened, we know that many people will be feeling worried about their safety.

“We will be sharing more safety advice over the coming days, for parents and children.” 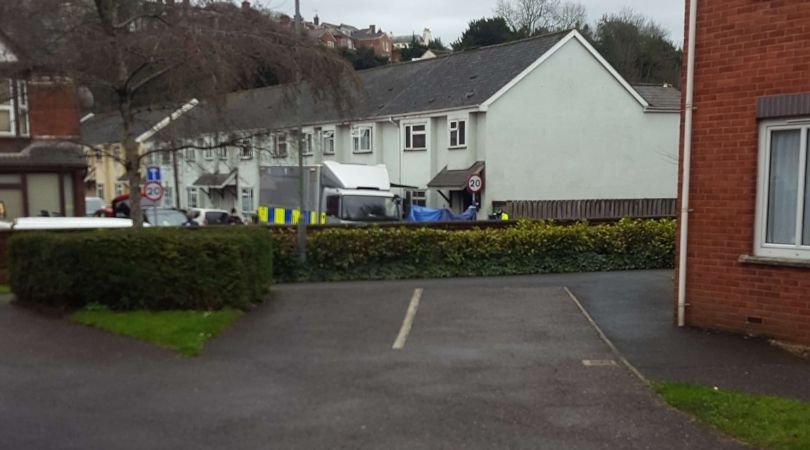 ‘Devastated’ fire crews who attended said they were ‘deeply saddened by the tragic house fire’ on Sunday morning.

A spokesperson for Middlemoor Fire Station said: “We would like to send our deepest condolences to the family involved, their friends, local community and everyone affected.

“We are absolutely devastated for you all.”

Fire crews were called to the Clayton Road family home, in the St David’s area of the city, at 5.15am, on Sunday, February 21.

Police working closely with specialist scene investigators immediately after the fire said there had been nothing to indicate any third-party involvement at that time.

A police cordon along Bonhay Road was lifted on Sunday evening.

A further cordon surrounding the property and a scene guard was left in place while investigations were carried out at the property.