Thursday, August 18
Trending
You are at:Home»News»East Devon»Dry weather helps the spread of a blaze – leaving a barn destroyed by fire in East Devon

Crews from Colyton, Axminster and Honiton were called to tackle a barn fire which totally destroyed the structure – as this photo shows.

The blaze has prompted the crew at Colyton Fire Station to call for care in the countryside during dry spells.

“To help stop fires starting outside here are a few tips: don’t throw cigarette ends on the ground or out of car windows, glass in direct sunlight can cause fires – ensure there is none lying around.”

The spokesperson added: “Don’t have campfires or barbecues in the countryside. Only have them in safe designated areas.” 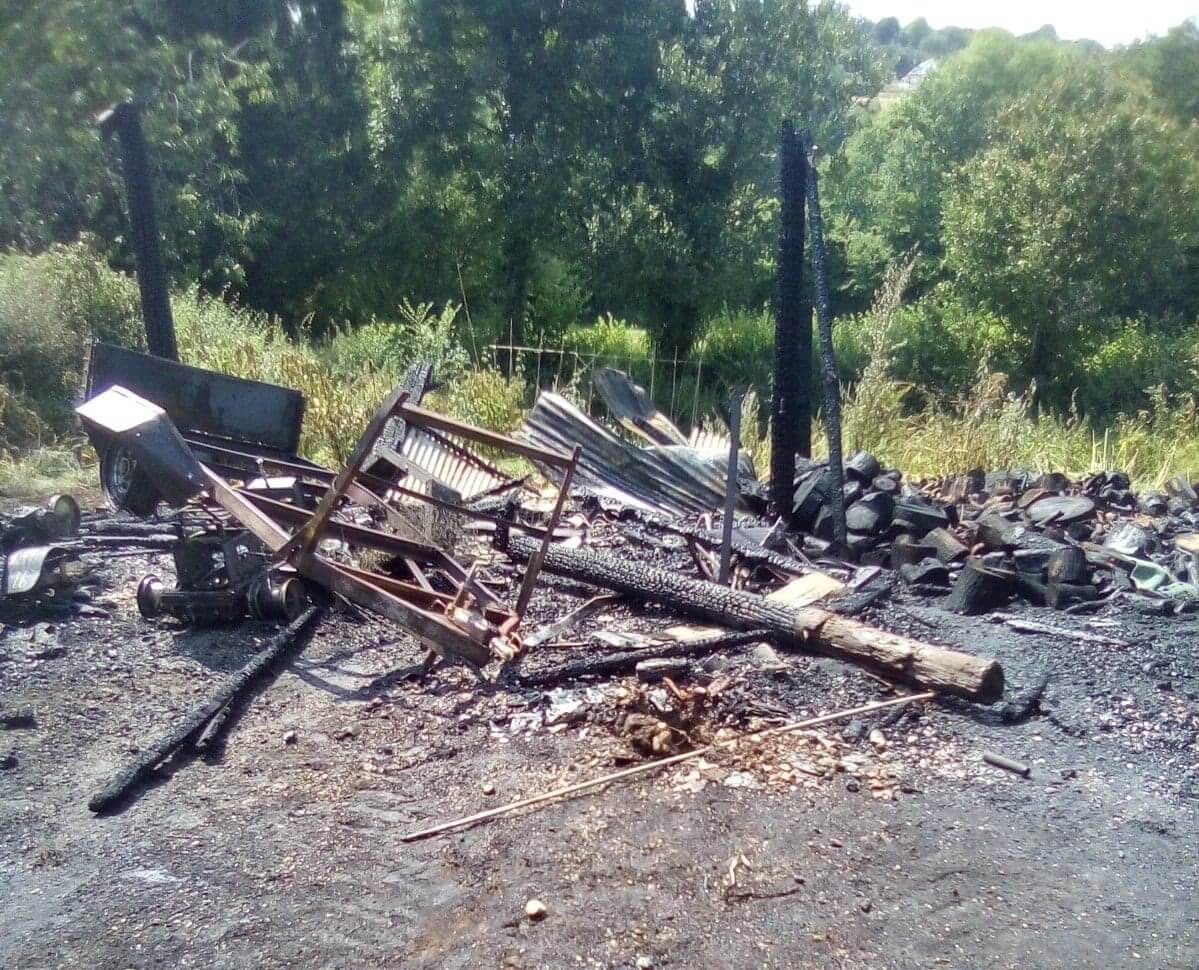