Fire crews from three counties tackled a blaze that broke out in an industrial unit in a barn in East Devon on Friday afternoon (October 1).

The cause of the blaze at the commercial workshop was thought to be accidental, the fire service said. 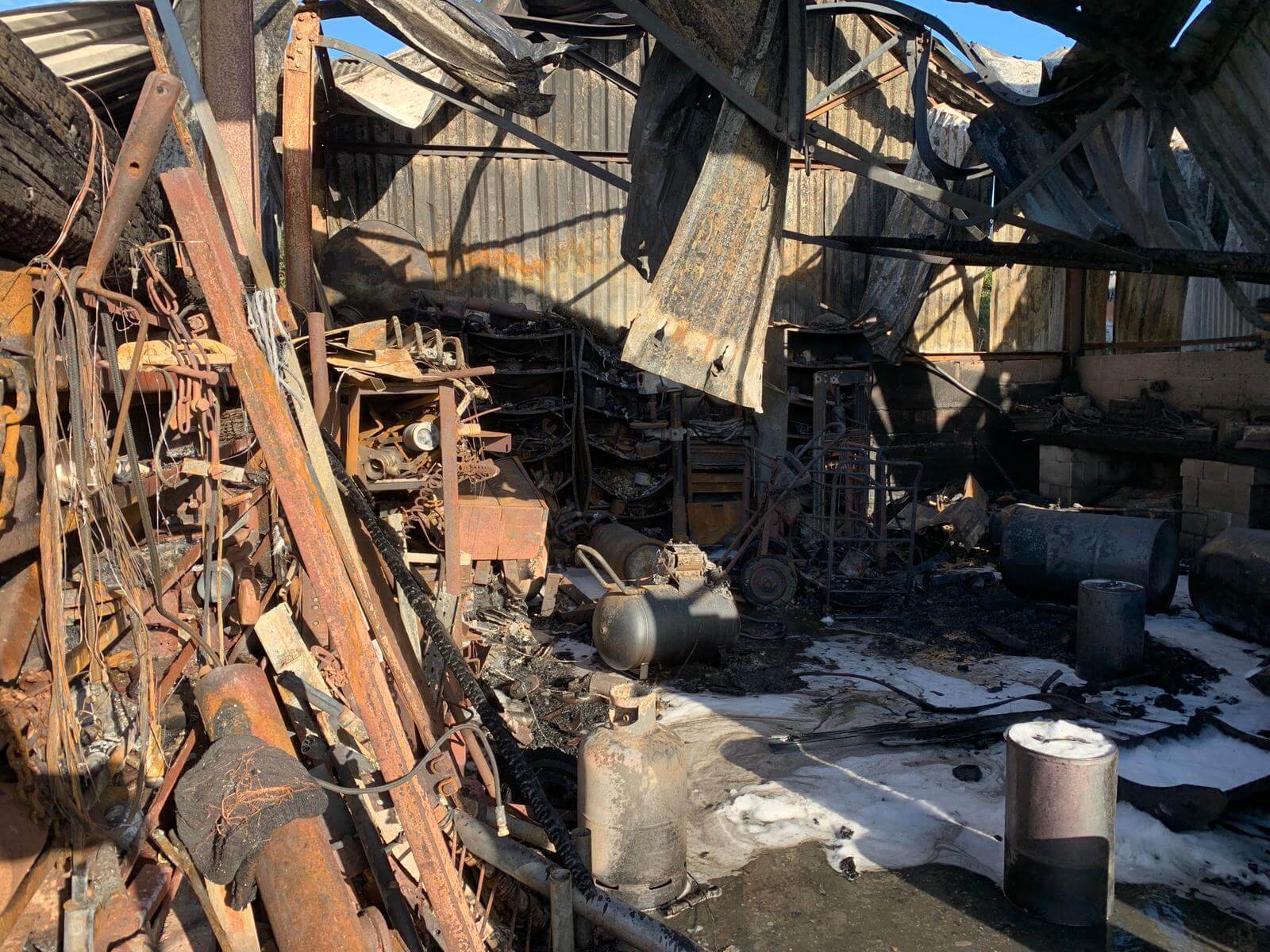 “Once in attendance crews requested a water carrier which attended from Yeovil Fire Station, shortly after this another assistance message was sent for make pumps six – these further two appliances coming from Chard Fire Station and Sidmouth Fire Station, who were both on standby moves at Axminster and Colyton respectively.” 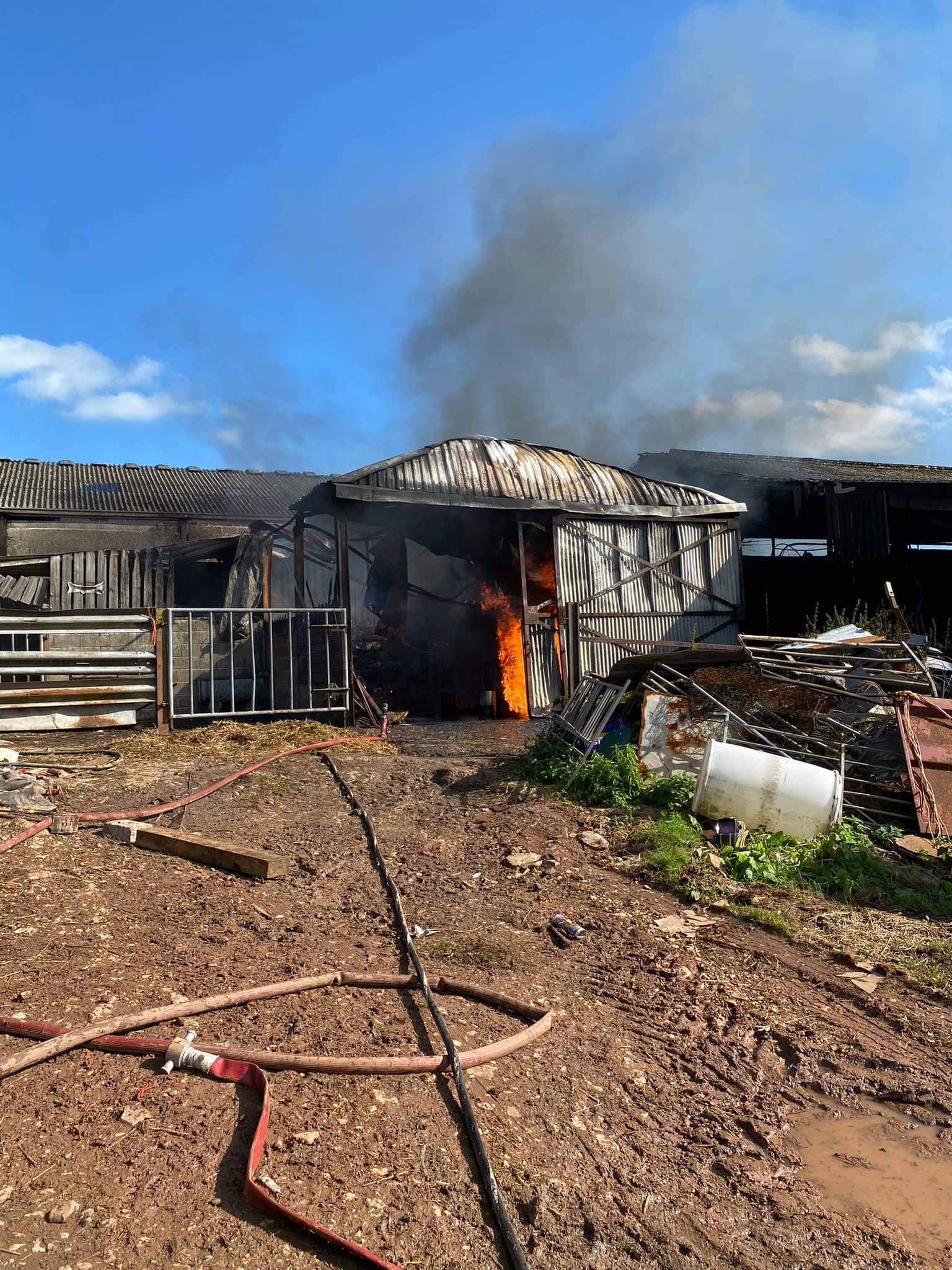