Dangerous driving in Exmouth and Exeter has been featured in shocking dash-cam footage from across Devon and Cornwall revealed by police.

It has been released by the force in a bid to encourage more motorists to get involved in a scheme to bring rogue road users to justice.

Operation Snap, which allows witnesses to submit video and photos online, has seen 631 offenders punished since July 2019 – with a further 97 under investigation.

Some 1,198 submissions have been received by Devon and Cornwall Police.

Jaw-dropping footage released by the force this week shows a car slaloming between traffic on Salterton Road in Exmouth.

The offender was convicted of driving without due care and attention, fined £172 and issued four penalty points. 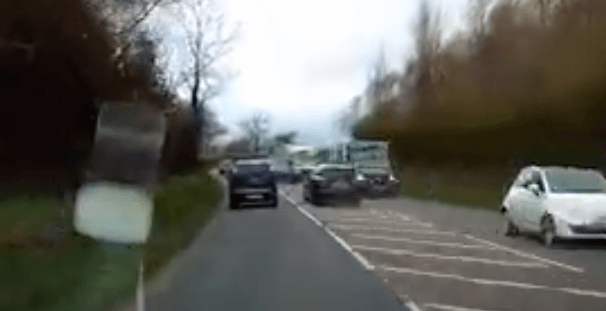 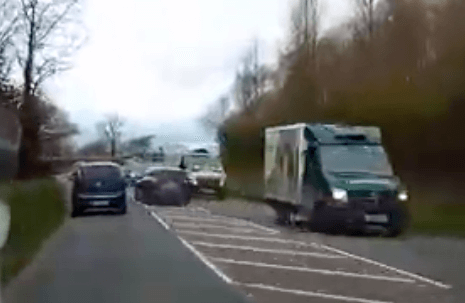 Unlawful antics on a busy dual carriageway in Exeter are also highlighted in the three-and-a-half-minute video.

The motorist responsible was fined £811 and slapped with eight penalty points for driving without due care and attention.

Police say the majority of prosecutions are for not paying attention to other road users, but also include use of mobile phones at the wheel, driving through red lights and crossing solid white lines.

Chief Inspector Steve Lenney, head of roads policing, said: “We know that members of the public can get frustrated when they see drivers getting away with offences that can place them and other road users at risk.

“Operation Snap is a great initiative allowing motorists to share their footage with us for consideration of prosecution in addition to the fantastic work of our roads policing and No Excuse officers challenging poor driver behaviour daily.

“This portal allows us to effectively deal with digital footage and photos of traffic offences in a safe and secure way and I would encourage those with dash cams to submit clips of wrongdoing.” 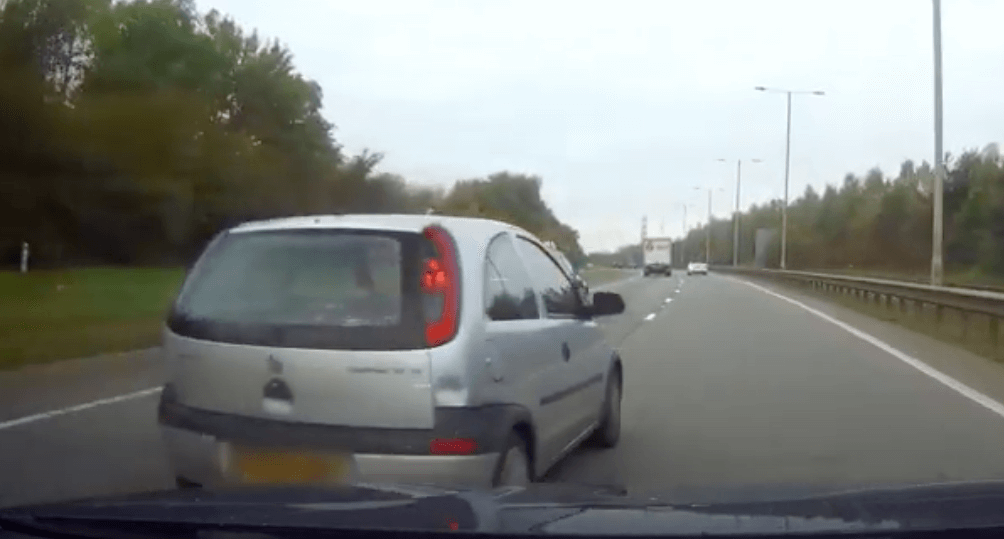 An incident in Exeter. Image: Devon and Cornwall Police

Devon and Cornwall’s Alison Hernandez is the national road safety lead for the Association of Police and Crime Commissioners.

She secured £100,000 from the Department for Transport to roll the programme out across 12 forces in England and Wales

“This is a great example of new technology helping the police to bring people to justice and quite literally saving people’s lives,” said Ms Hernandez.

Operation Snap can only be used for submitting evidence of road traffic offences.

Homes picked at random in Exmouth will have vote on how £300,000 is spent on sport improvements