Thursday, May 28
Trending
You are at:Home»News»East Devon»Genette Tate’s dad dies without solving the 41-year mystery of his missing daughter

The father of 13-year-old schoolgirl Genette Tate, who disappeared without trace more than 40 years ago in Aylesbeare, has died – without ever discovering her fate.

Genette Tate vanished in Withen Lane, on her newspaper round in her home village, near Exeter, on Saturday, August 19, 1978. 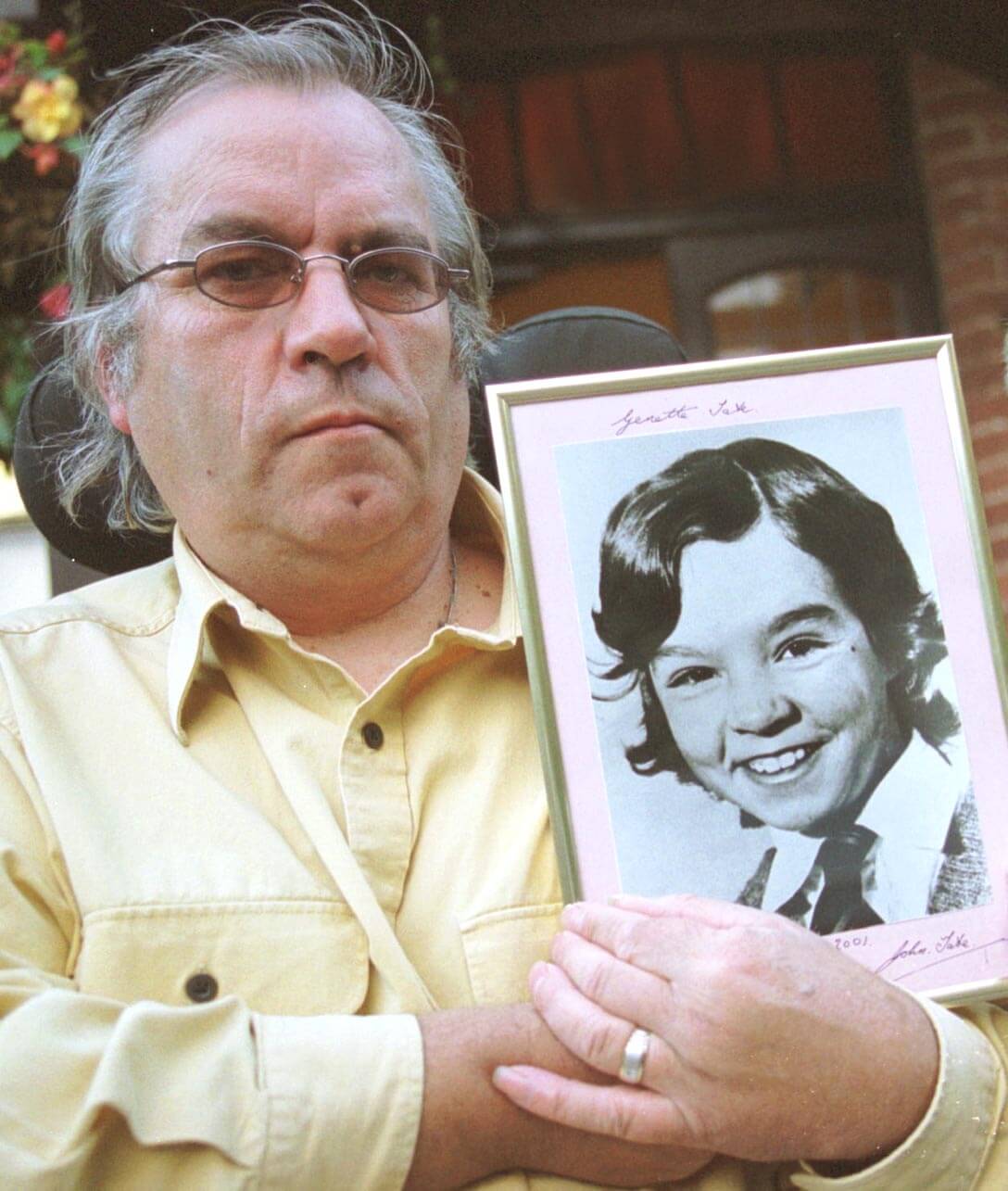 John Tate with a photo of his daughter Genette. 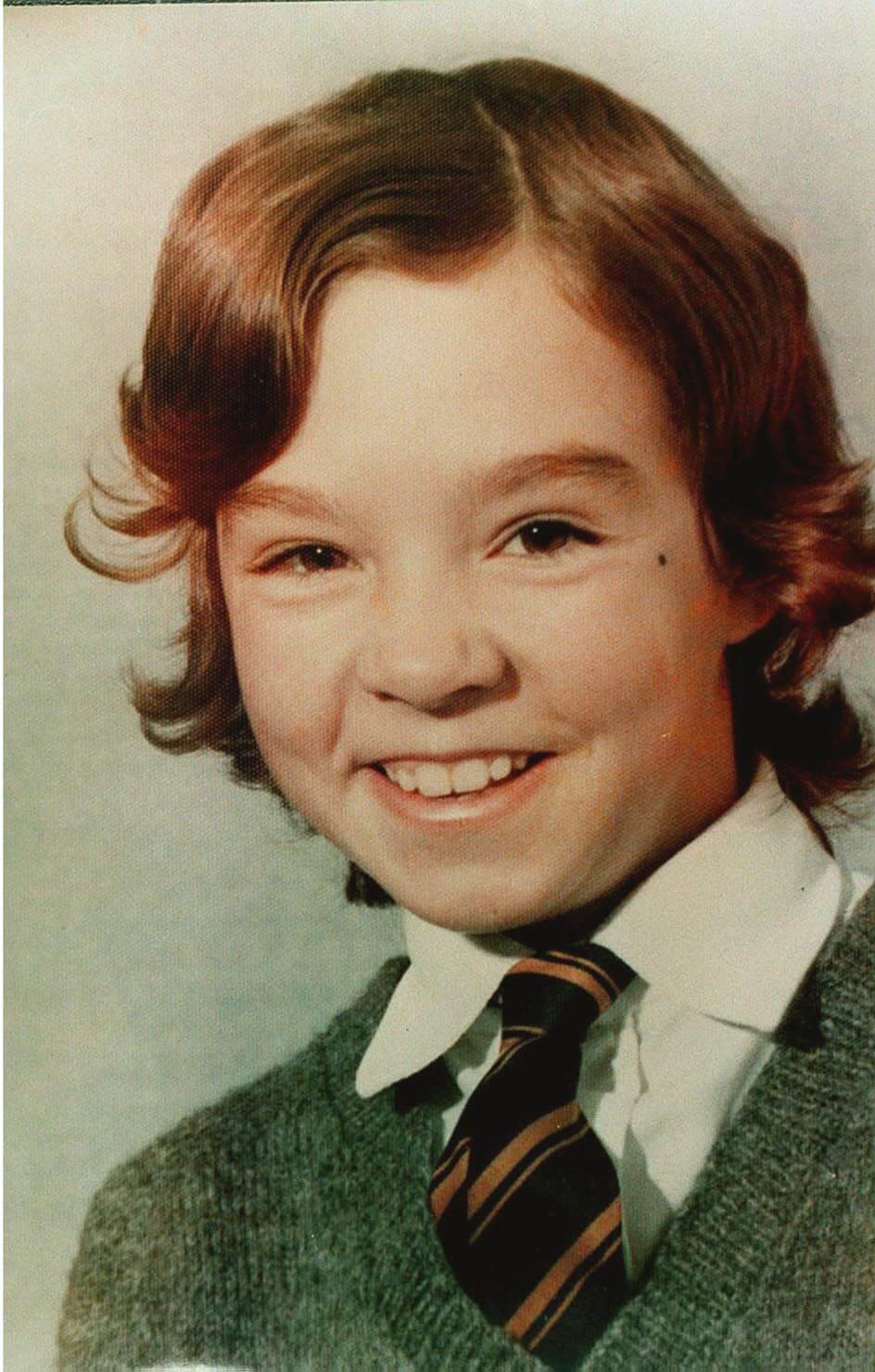 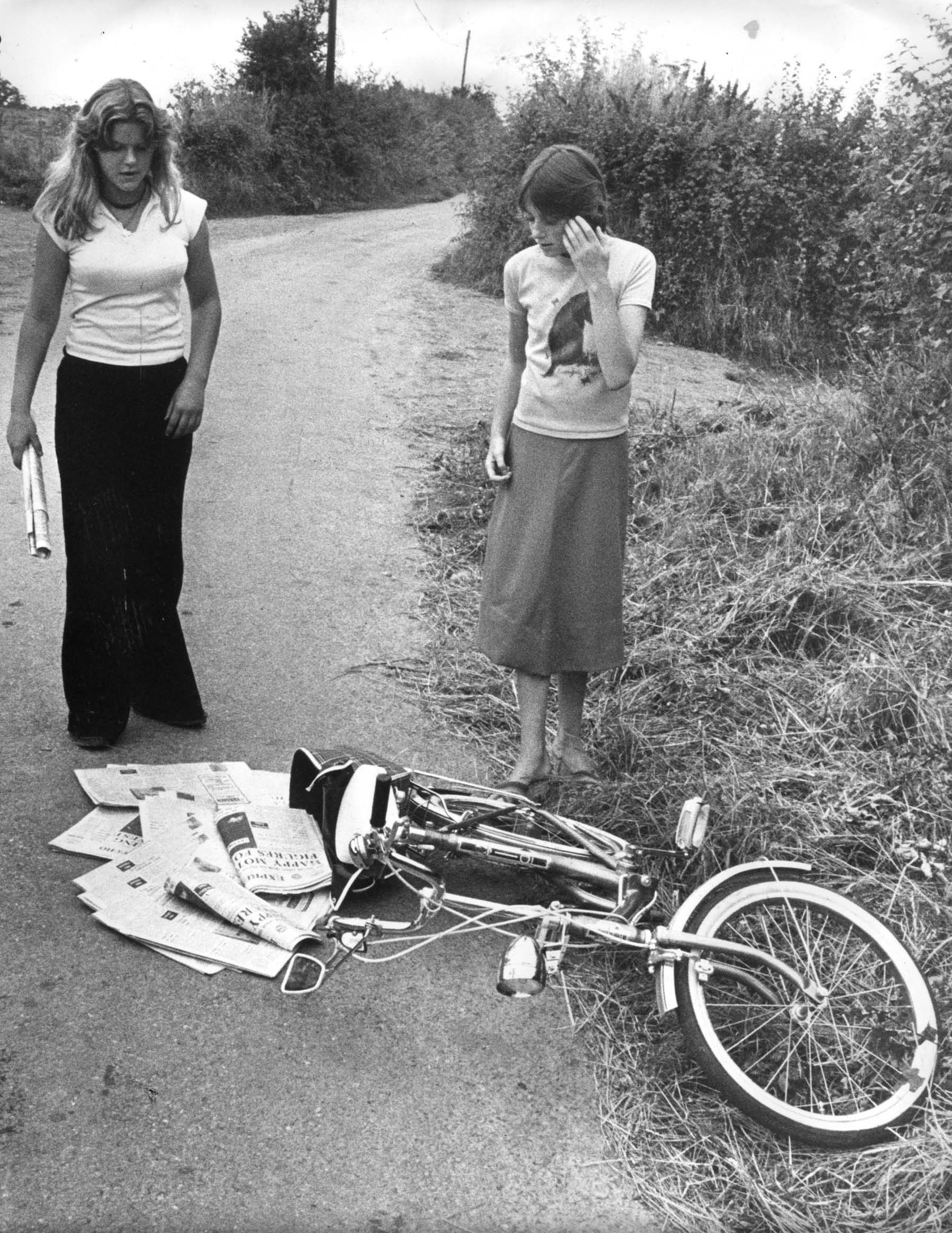 Genette Tate’s bike at the site in Aylesbeare, near Exeter in Devon where she went missing in 1978. 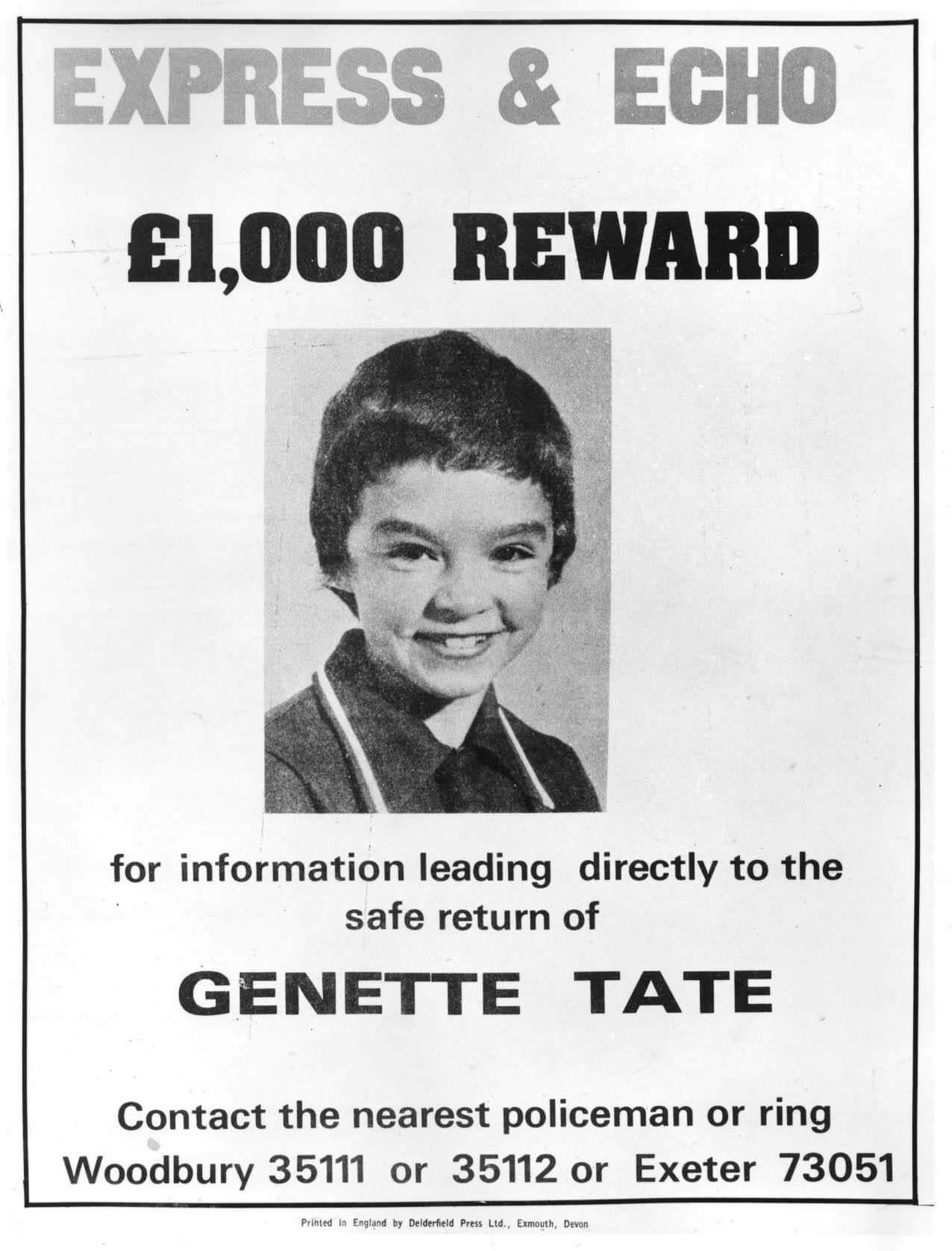 Devon and Cornwall police later said the incident was being treated as a murder inquiry – but Genette’s remains have never been found.

And for four decades her father John, 77, desperately tried to discover what had happened to his teenage daughter.

But John – who had been unwell for some years – died, without ever knowing what happened to daughter Genette.

John, who was living in Manchester, suffered a major stroke that left him very weak and needing care.

He was also diabetic, had McArdle’s disease, prostate cancer and was confined to a wheelchair.

A final picture taken off him showed him lying in bed at home, weak and barely able to speak. 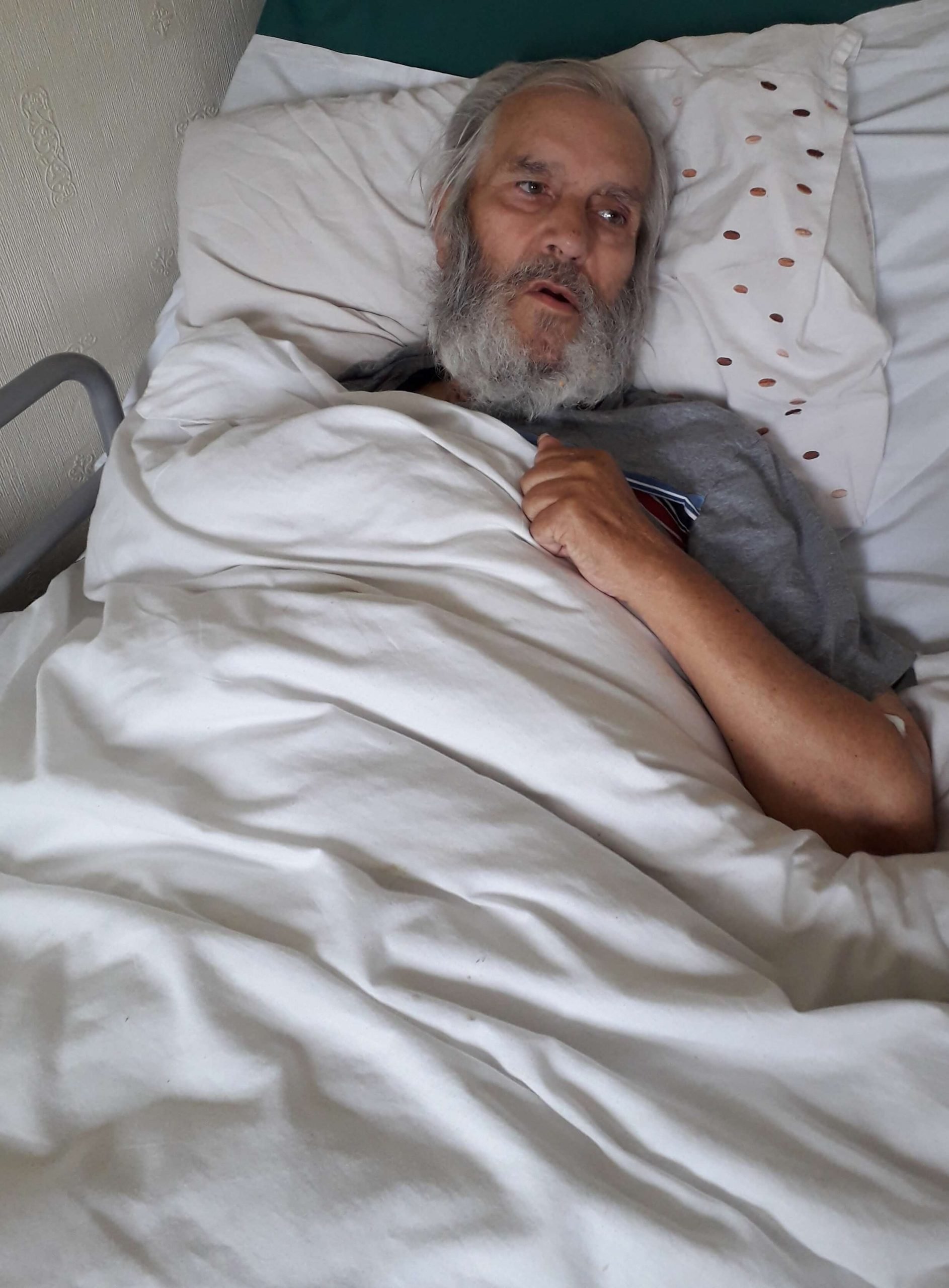 The last picture of John Tate taken in August 2018. Picture: Irving of Exeter

Devon and Cornwall Police held a cold case investigation into Genette’s murder several years ago and their ‘only suspect’ was Scottish serial killer Robert Black.

Detectives had been days away from charging Black with her murder when he collapsed and died in an Irish jail – where he was serving a life sentence for another child murder he had committed.

Police met John Tate in 2016 and gave him details from their 500-page dossier on why they believed Black was the killer.

But John Tate was never 100 per cent convinced Black was the man who had snuffed out his daughter’s life. 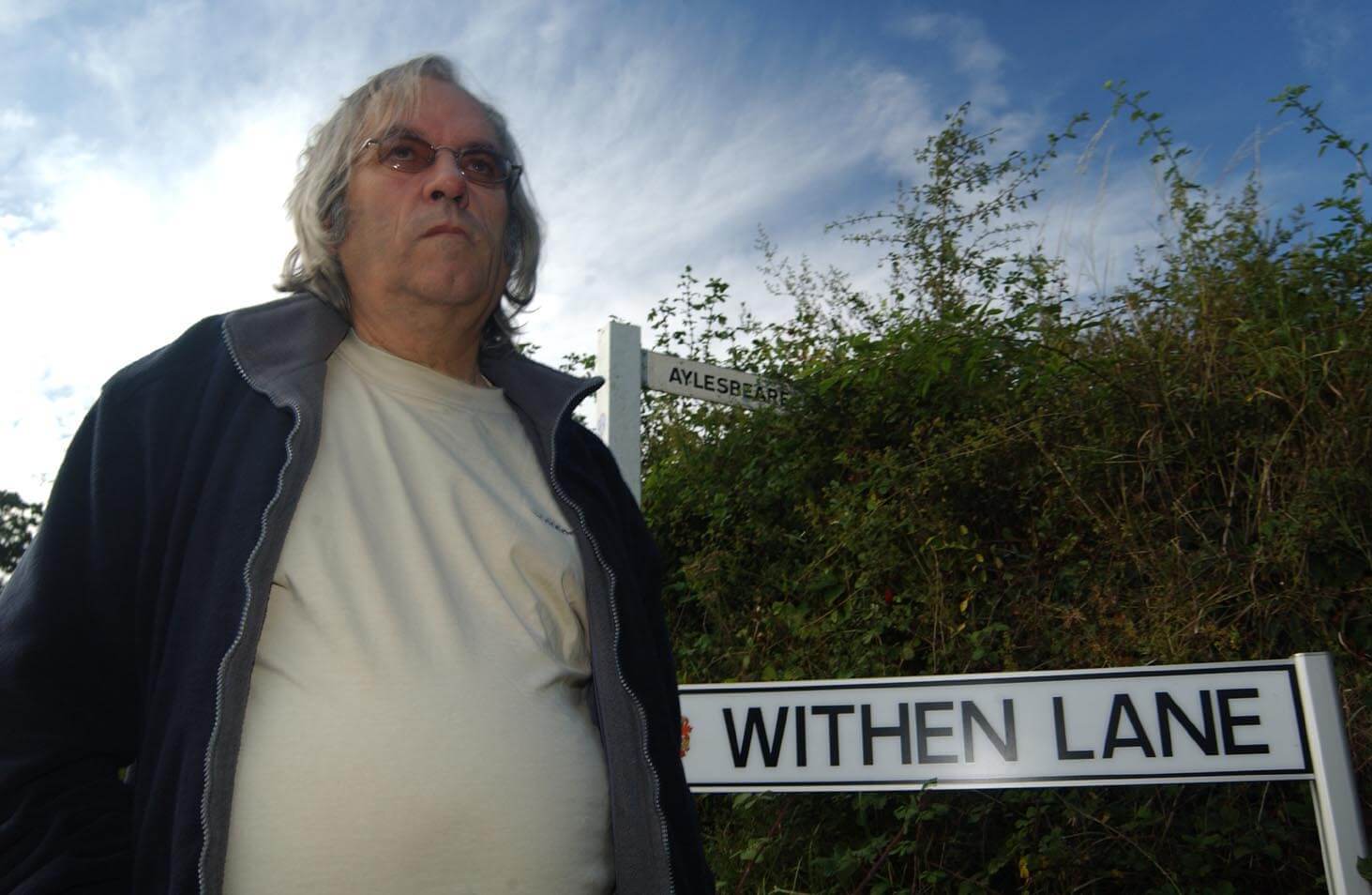 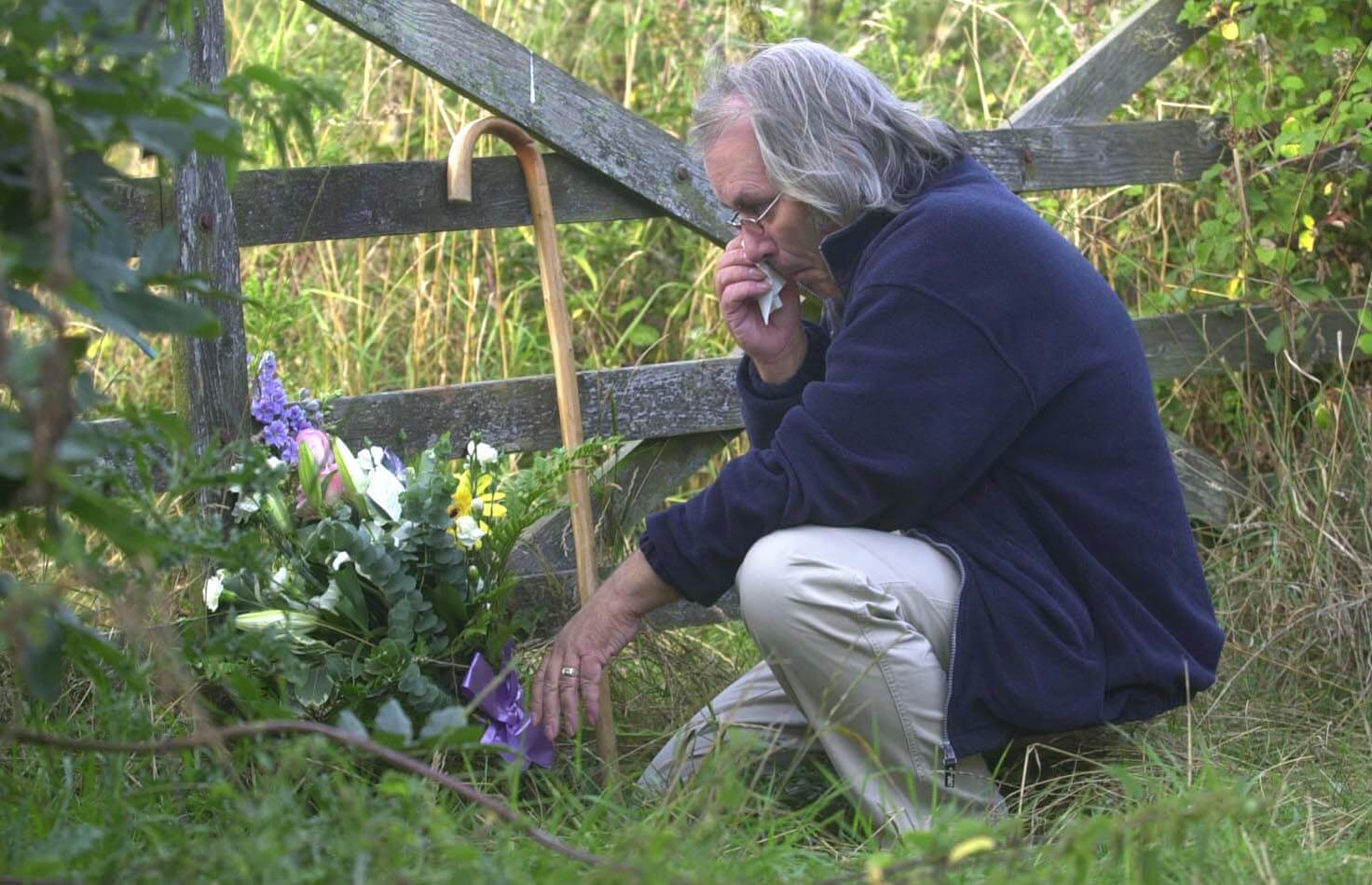 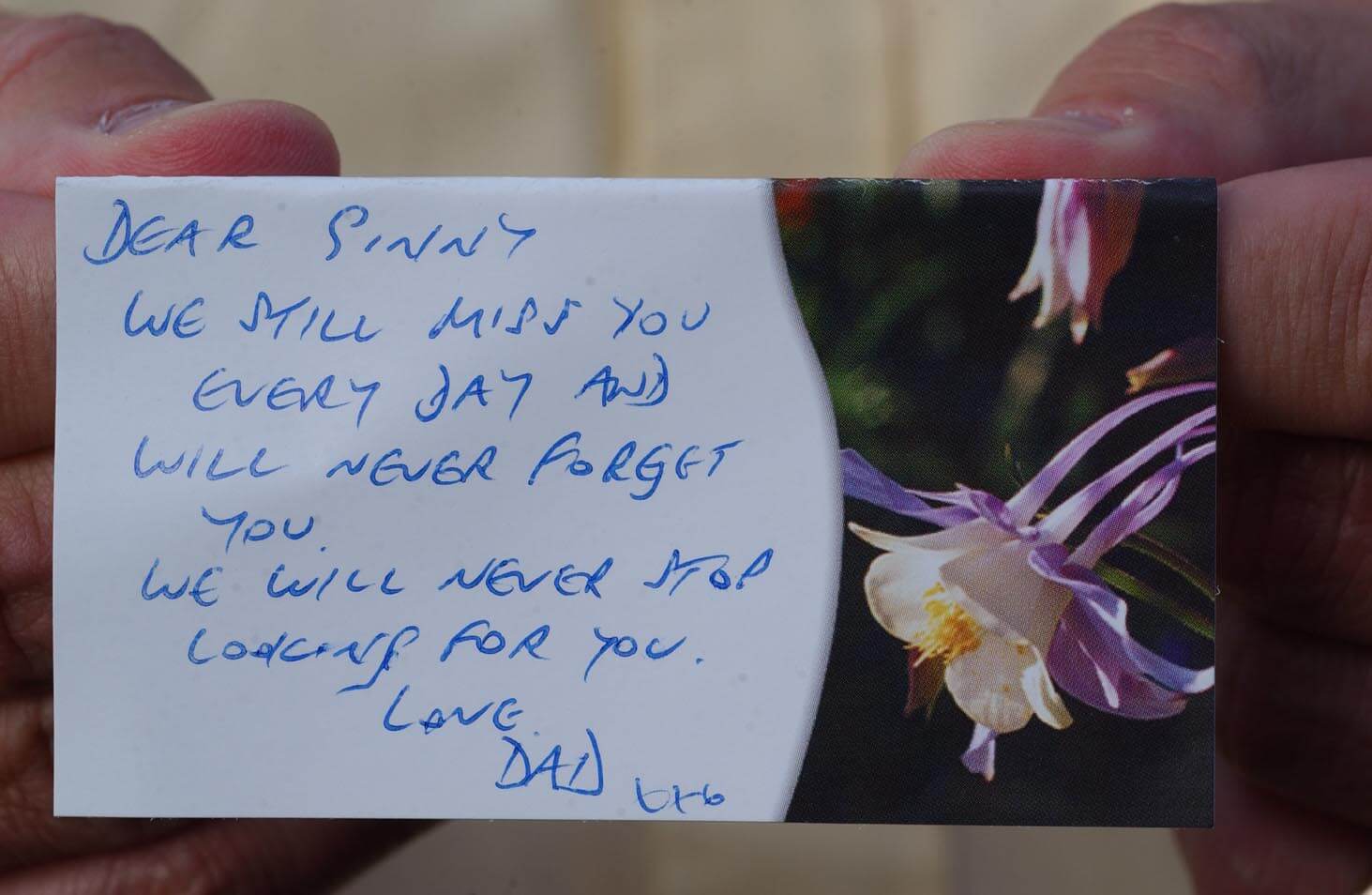 In his last main interview in 2018, he said: “My life is coming to an end. I dearly want to know where Ginny is. Just to know that she has been found and given a Christian burial would be enough.

“I could go to my grave in the knowledge that we were together again.

“There is no closure. We will probably never have closure, especially now the only suspect is dead.

“I am not one hundred per cent sure Black did it. But if he didn’t do it, it means there is another killer still on the loose.

“I suppose I just don’t want to accept she is dead. But I need proof that Black killed her. If we could just find her body that would give me the proof I need.” 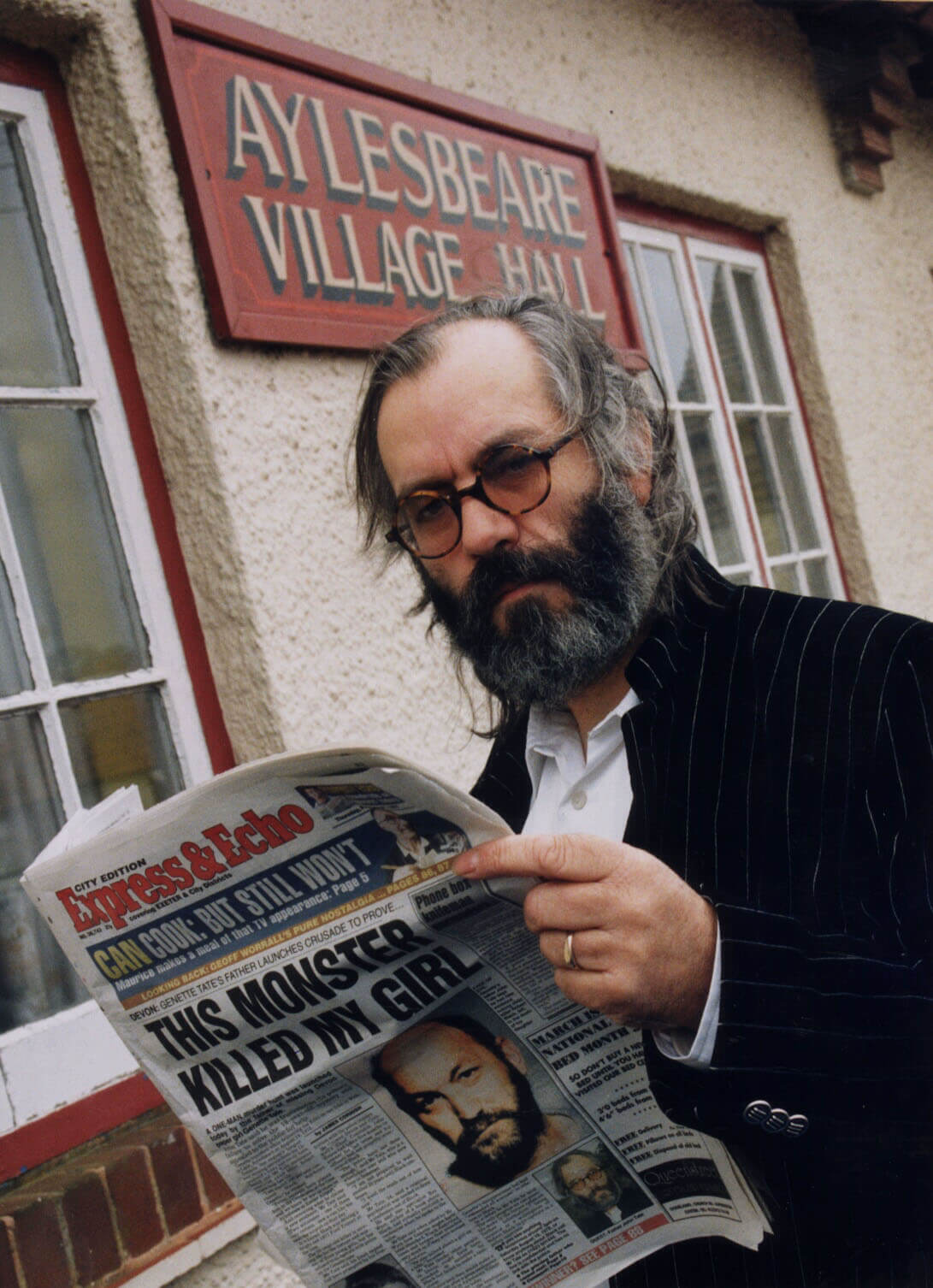 Mr Tate wrote to Black when he was serving time in Wakefield Jail for murdering three young girls, asking him to meet him, and tell him if he was responsible for Genette’s abduction and murder.

Genette’s dad said: “He was a control freak, a bastard who ruined so many lives and snuffed out the lives of so many children. I wonder if we will ever know the true number of girls he murdered.”