Saturday, January 16
Trending
You are at:Home»News»Exmouth»Plans revealed for 39 new homes on part of former Rolle College site in Exmouth

Plans have been revealed for 39 new homes on part of the former Rolle College site in Exmouth.

The scheme would see existing buildings demolished and replaced with a five-storey block of 25 apartments and ten houses.

The 1.9-acre plot – next to the recently-opened new Deaf Academy – is flanked by Fairfield Road, Portland Avenue and Douglas Avenue.

Vehicle and pedestrian accesses, landscaping and associated infrastructure are also proposed along with 64 parking spaces. 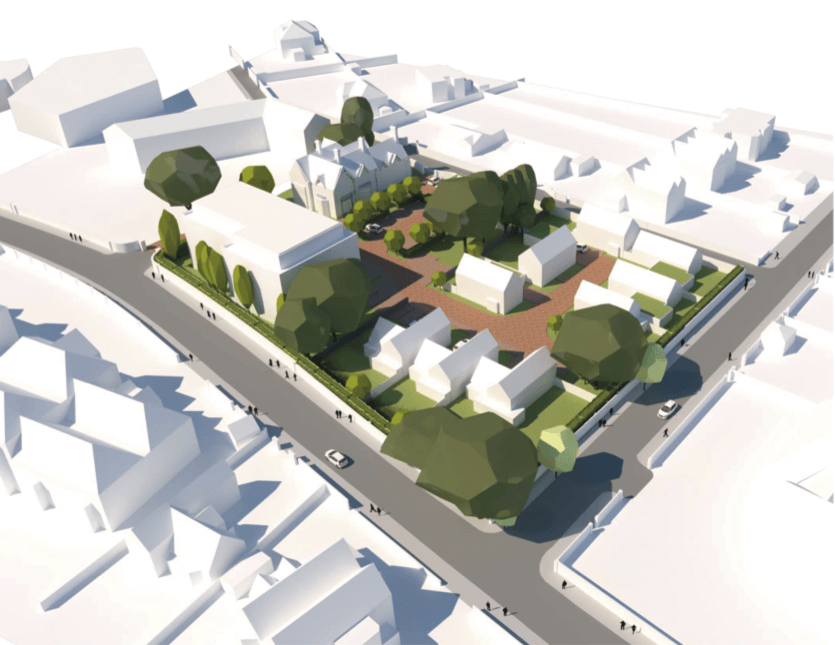 An artist’s impression of the proposed development in Exmouth. Images from the planning application – Barton Willmore/Acorn Property Group 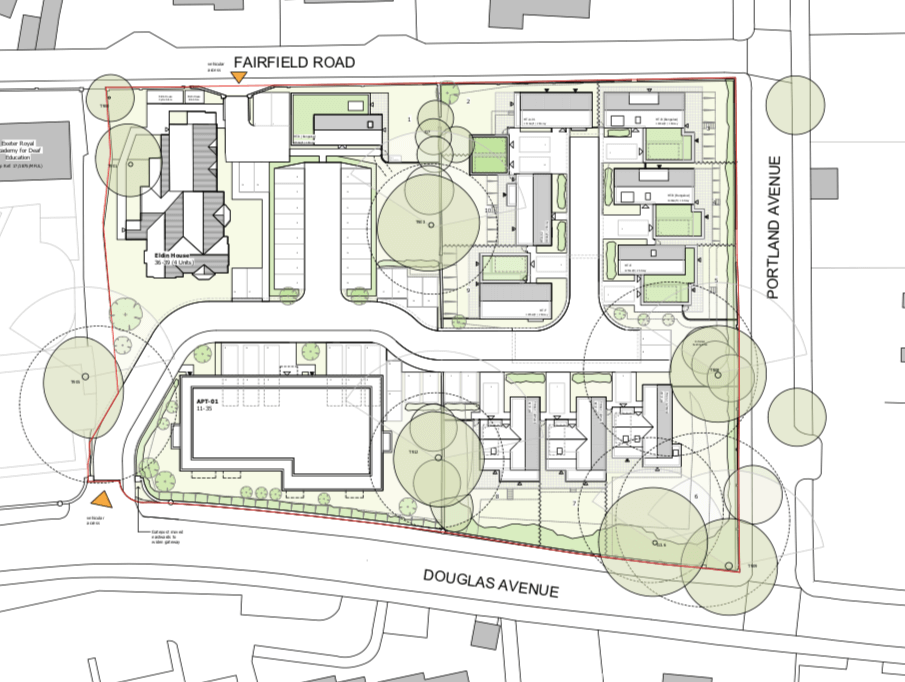 The application says existing properties on the former campus site are ‘low-quality post-war education buildings which are in a state of disrepair and no longer fit for purpose’.

“It is proposed that these are demolished to allow for more appropriate buildings in keeping with the surrounding character,” say the plans.

They add: “The proposal comprises of 39 units in total with a mix of house sizes ranging from two-bedroom apartments to two-and three-bedroom houses.

“The range and type of dwellings has been carefully considered in the context of Exmouth in order to respond to the market needs of the area and local community.” 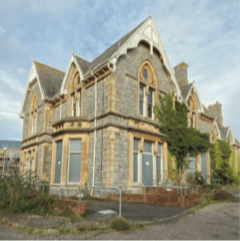 The Deaf Academy purchased the entirety of the former Rolle College campus site in September 2016.

It confirmed earlier this year that it had sold the eastern part of the plot to Acorn Property Group.

Blueprints says of the Deaf Academy: “It is of the utmost importance to ensure that the needs, comfort and safety of the academy and young students are considered and respected.

“As such the development of the residential proposal has been carefully considered in relation to the Academy to ensure they sit in harmony together on the former Rolle campus.”

Its former greenhouse and potting shed would be replaced with a single-storey home with pitched roof.

The apartment block, to the south of the site bordering Douglas Avenue, would have its fifth and top floor set back.