A new primary school and nursery will be built in Exeter – despite fears of potential gridlock it could cause on the city’s roads.

Exeter City Council on Monday night approved plans to build the facility for three-to-11-year-olds in Monkerton.

The school, which will have capacity for a total of 480 primary pupils and an additional 60 young learners in the nursery, could be open by September next year.

It forms a key part of the Monkerton and Hill Barton Masterplan, where 2,500 new homes will be built.

The main entrance to the school would be off a newly-constructed access road off Cumberland Way, which forms part of a new housing development to the North of the site.

Councillors did express worries about the lack of a drop-off area for parents driving their children to school. 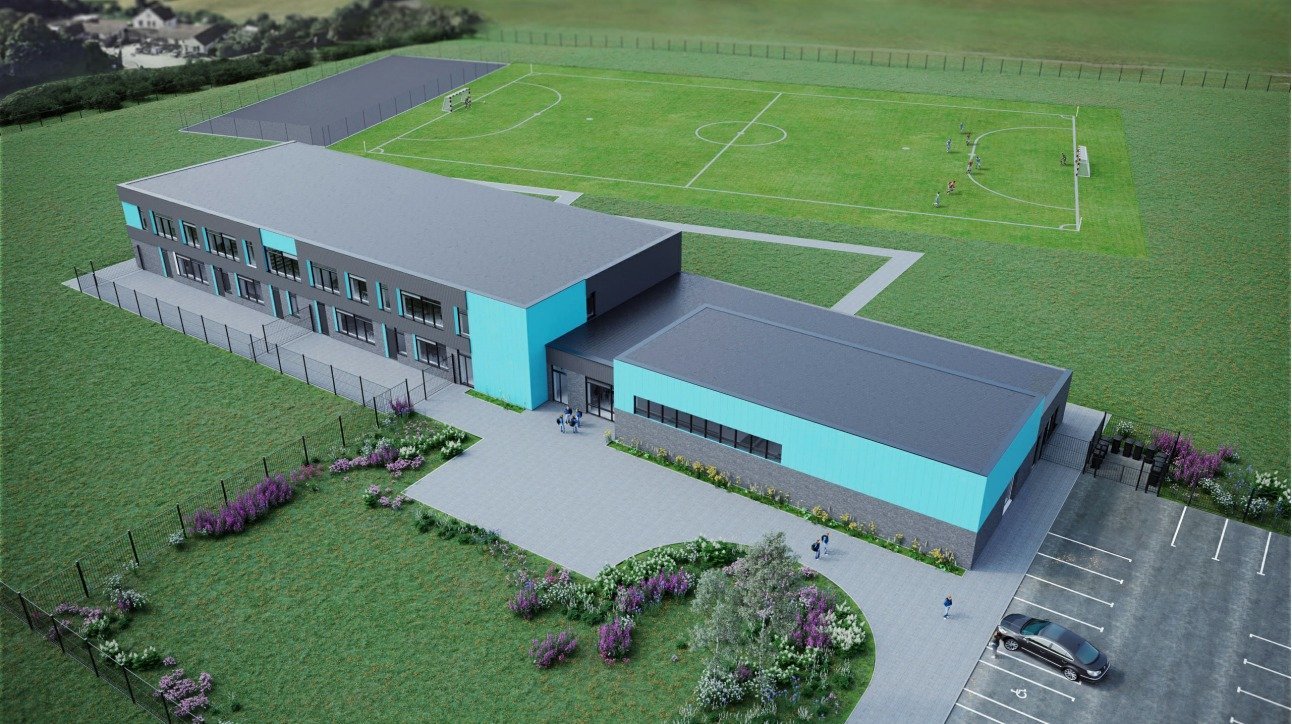 A previous planning meeting in July saw a decision deferred as members voiced concerns about the highway impacts of the proposed development.

On Monday, Councillor Duncan Wood  welcomed the school – as there had been so little infrastructure built with the extensive development in the area – and said: “Pinhoe Primary School is already at capacity and parents are facing difficulties in finding somewhere to send their child to school, so, if we get on and build it, that decision won’t be faced by any new residents.”

Cllr Wood said that parent parking is an issue as some mums and dads arrive an hour beforehand to ensure that they have a space when their children come out of school – and that causes real problem for the local community.

He added: “I welcome the school, but have concern making sure that the roads are properly managed and policed and enforced.”

The committee was told that only 20 per cent of parents will drive their children to school, but Cllr Trish Oliver totally disagreed and said she thought it would be closer to 80 per cent.

She added: “If parents are lucky enough and rich enough, then they are going to put their children in the car and not do a 40-minute walk.

“The traffic around there is terrible and you get tailbacks all over the place. I welcome the school, but we need to think very carefully about some sort of communal transport system to avoid all these issues.”

Cllr David Harvey said that, while he hoped a transport assessment which said there would be no impact was correct, he feared it was wrong.

He said: “If they are not right, then the impact on the eastern side of Exeter will be horrific.

“Cumberland Way is already under great strain in peak times and, if there are tailbacks on this very short access road to the school, then there will be gridlock across this part of Exeter.

“I just hope you are right with the traffic assessment and the numbers. You tell us it will be fine and I hope it will be, as if it isn’t, it will be a real pickle.”

He added that while all the cycle infrastructure may be in place, people won’t necessarily use it.

Cllr Harvey said that he lives opposite Pinhoe Primary School and he already has had to put cones outside his driveway to stop people parking there and blocking it, as ‘that’s what parents do’.

A traffic consultation for the applicant detailed how the school commits to delivering the travel plan and to create a sustainable community, the local catchment area means that parents dropping their children off will be minimised, and that the county council concluded traffic capacity will not be an issue. 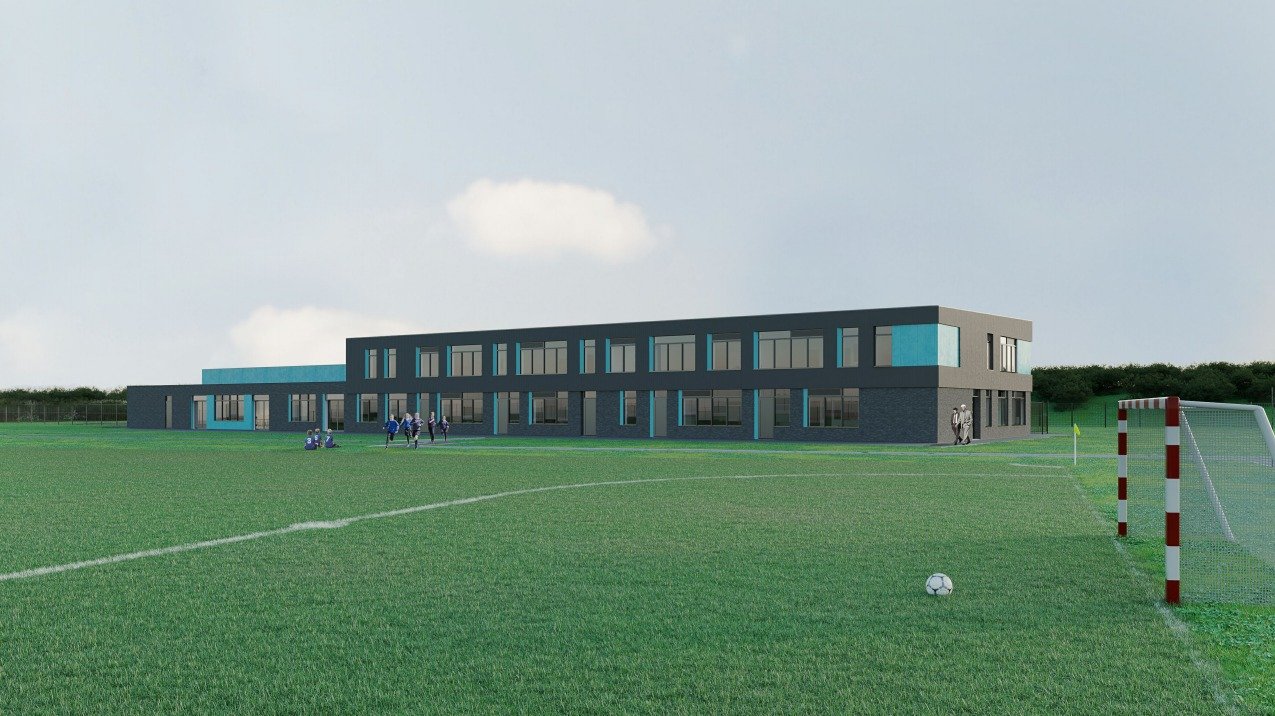 Officers had recommended that the plans be approved, saying: “There is no objection to the traffic impacts of the proposed school from Devon County Council and in these circumstances, it is considered that there are no strong arguments for refusing planning permission on these grounds.

“The school represents a key piece of infrastructure that is required to support the Monkerton urban extension. Given this, it is important that the school is built and opened as soon as possible.”

Exeter City Council’s planning committee  gave the go-ahead for the school to be built on a site that sits between St Luke’s Science and Sport College playing fields (Chadwick Field) and private homes adjacent to Cumberland Way with Hollow Lane to the south.

The school is expected to open in September 2020, although the applicant’s agent has indicated that the timetable is currently behind schedule.