Plans for a £17million student flats complex in Exeter city centre have been unanimously rejected by councillors.

Proposals for Walnut Gardens, off St David’s Hill and Hele Road, would have seen the former BBC studio and Beech Hill House demolished.

A five-storey block of  flats with a 166 bed spaces, 138 student bedrooms within cluster flats, 19 self-contained studio flats and nine accessible studios was proposed.

A gym and a cinema were included as part of the plans that target the ‘mid to upper end’ of the student market. 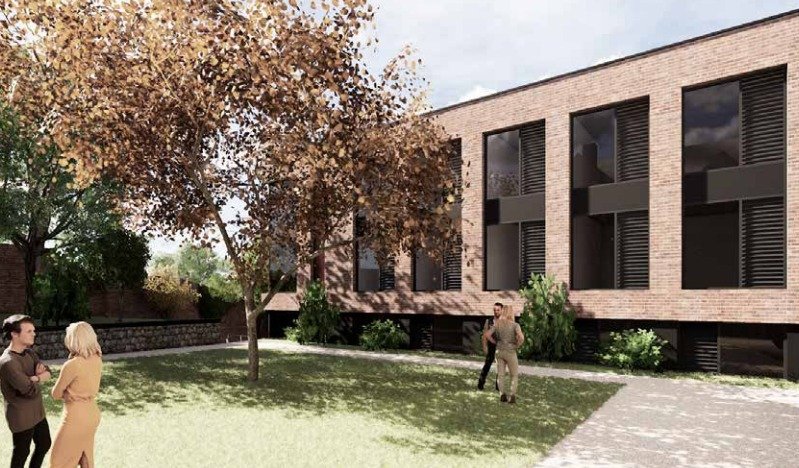 However, members rounded on the scheme and rejected it on the grounds of scale and massing, the design of the building and the imbalance it would have on the community.

Planning officers earlier this year rejected a larger scheme for the site that would have seen 192 bedspaces provided. An appeal has been lodged against that refusal.

She said there is a still a demand for good-quality student accommodation where people want to live.

She added that this was a car-free development, it would have a negligible impact compared with the existing use.

But councillors and residents were concerned about the growing imbalance in the city centre wards and the impact another student flats block would have on St David’s.

Councillor Luke Sills said: “No ward has been hit so hard with so many student flats and the building of the uninspiring tower blocks that is having a negative impact as St David’s.

“The developers have not truly responded to the reasons for refusal and have put in a last-ditch attempt to force this through despite the opposition.

“St David’s has suffered enough of the burden of the university’s expansion. I strongly recommend that you refuse the application.” 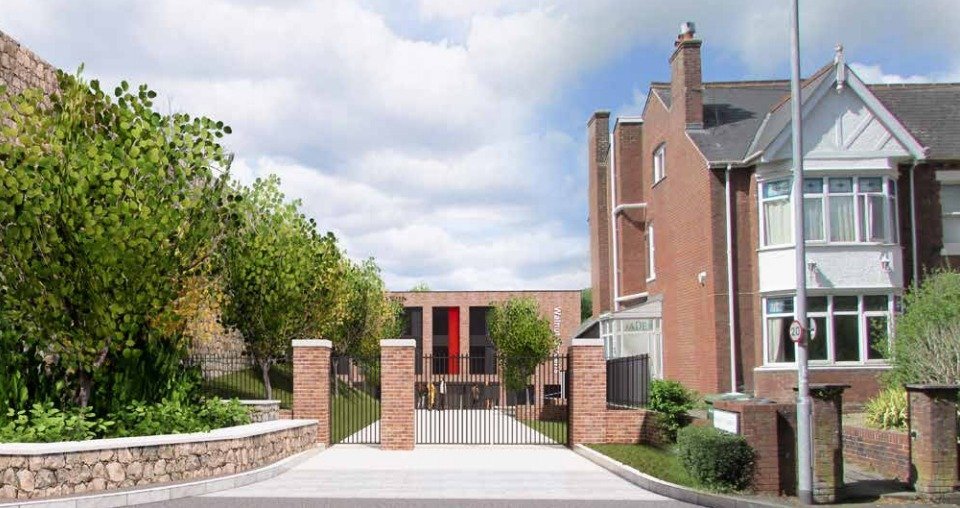 His fellow ward councillor Diana Moore added: “If this proceeds it will increase numbers of the transient communities that will further imbalance the community. There isn’t the proper infrastructure to improve the function of the area to allow this development.”

Local resident Jill Hughes added: “This will have a considerable impact on us. It is inappropriate for the neighbourhood and the location. A student lifestyle is not compatible with the area.”

Recommending that the committee reject the application, Cllr Rachel Sutton said that the ‘budget hotel design’ doesn’t add quality to the city and she was not happy about the scale and massing – with just 26 bed spaces lost from the original scheme.

She added: “What is proposed here is not making a positive contribution to what is a historic and interesting part of the city.”

Leader of the council Cllr Phil Bialyk said: “The university is a very important part of the city, but I am thinking about the area, and this does not feel right to me. I don’t think this is appropriate.

“The scale and massing is not right and this would not be healthy for the heart of St David’s.

“It is not easy to be rejecting student accommodation as they are coming and if there is no purpose-built accommodation then they will go into houses, but this is not the answer in my view and I cannot support this.

“They need to go back and think again as what we don’t want is ghettoizing small communities and take them out of the hands of residents.”

“There are undoubted benefits that they do bring but this is too much in the wrong place.” 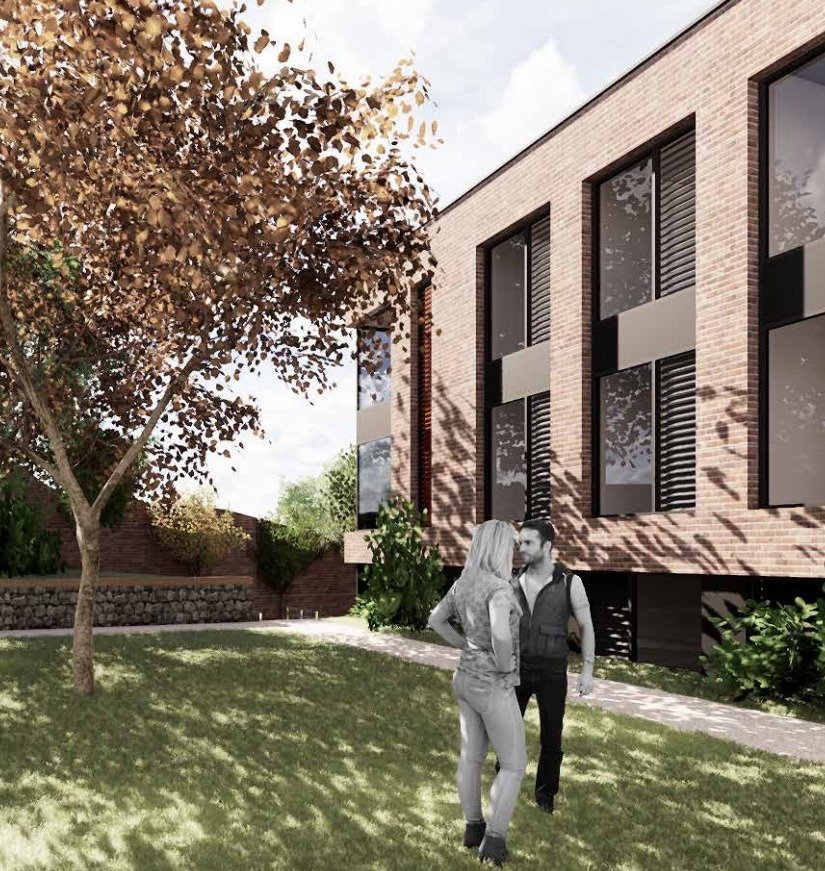 Planning officers had recommended that the application be approved, saying that the changes made to the initial application were acceptable and the scheme has been sufficiently reduced in overall height to provide a more sympathetic form of development.

But councillors were still concerned about the scale and massing and the design of the blocks, plus the impact it would have on the community, and unanimously rejected the plans.