Saturday, June 25
Trending
You are at:Home»News»Honiton»Carla knits herself a new career

Carla Salisbury worked in retail for more than four decades – now the Honiton mother-of-one has her own shop.

She has been coaxed into running her own show – thanks to her passion for high-end knitting.

Her designs have graced the shelves of top boutiques and won praise from the highest echelons of the knitting fraternity.

“It’s just fabulous. My creations have gone to California and New Zealand, plus lots of places in Europe

When she isn’t at home in Honiton, Carla is often in a niche hotel – just for knitters. The Knitting Hotel is in Dawlish and is described by Carla as ‘the most fabulous place for a craft retreat’.

Now Carla’s striking creations are available from her own shop, in Northcote Lane, just off Honiton High Street.

Pavot opened earlier in the summer and is attracting interest from visitors as well as local shoppers. 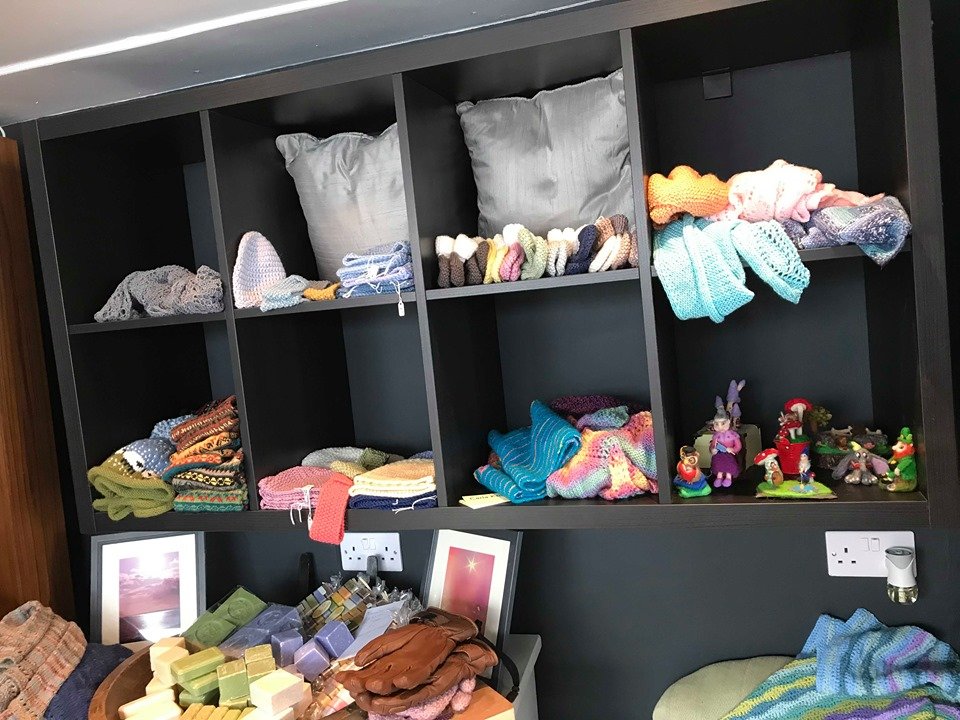 Carla, 62, said: “I was offered this opportunity literally overnight. I was dubious, as it’s in a alley, but it has been far busier then I could have ever anticipated – with old customers finding me as well as many new ones.

“My order book is filling up nicely and I have a little band of knitters helping me.”

She says people have welcomed her initiative, adding: “It’s just fabulous. My creations have gone to California and New Zealand, plus lots of places in Europe. My sheep hats are very popular and the warm, cosy alpaca jumpers literally fly out as there so comfy and don’t itch like some wool items.” 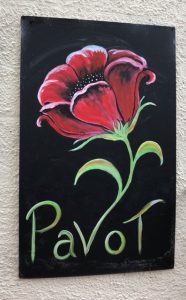 Carla started her retail life at the age of 15, working for Boots when it was the other side of the High Street.

She was forced to give up work because of poor health but has been helped by her passion for creating things.

Carla is a member of a social group for knitters aged between 15 and 90. It meets at The Little Shop of Seasons in High Street between 4.30pm and 6.30pm on Thursdays so members can swap ideas and chat.

As well as selling Carla’s knitwear, Pavot is an Aladdin’s cave of vintage goods, furniture, bric-a-brac, and handmade crafts. 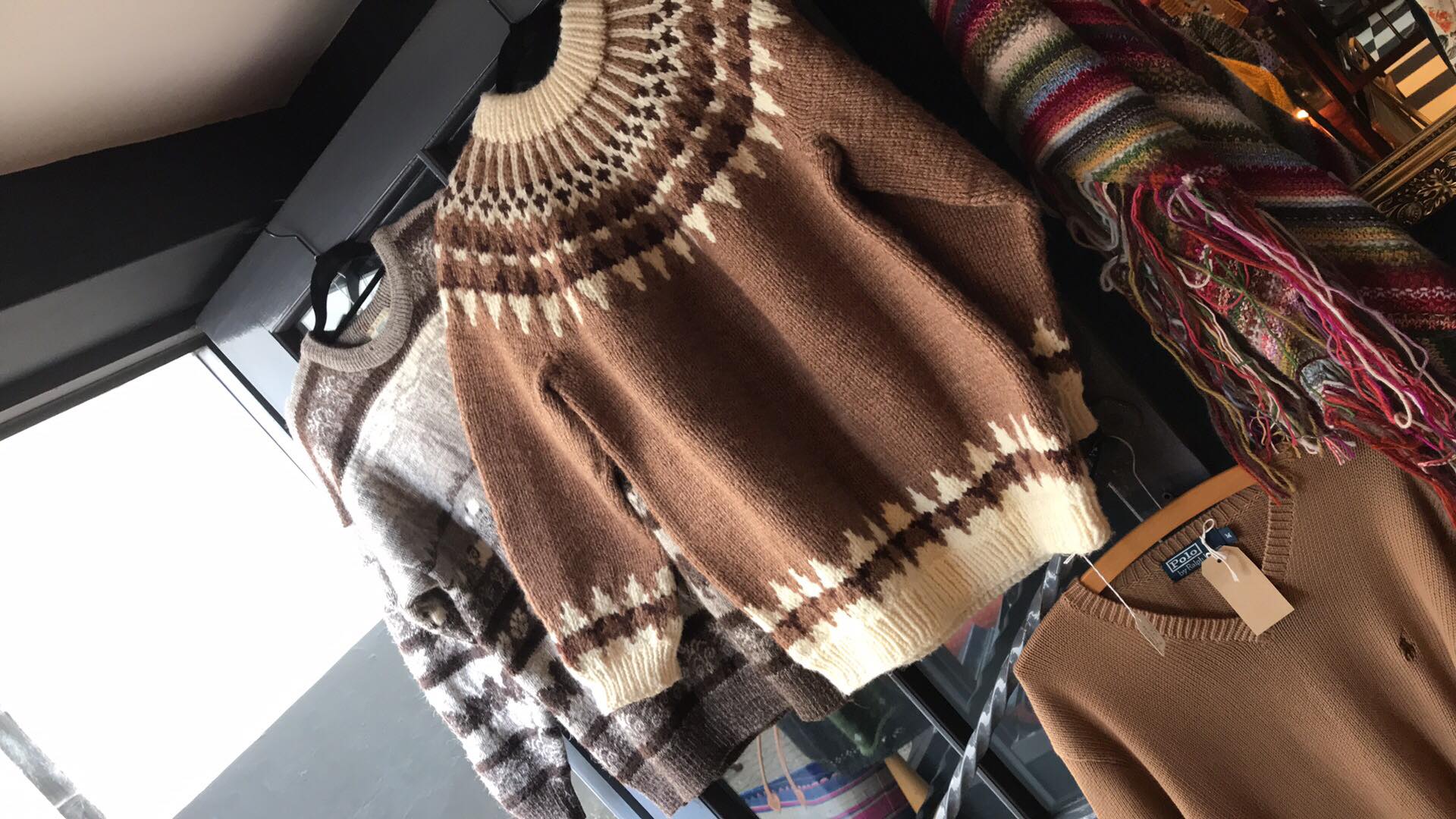