Tombstoning teens spotted leaping off a harbour wall at the mouth of the River Axe have prompted emergency services to target schools with safety talks.

Beer Coastguard was scrambled to Axmouth, near Seaton, after concern was raised for five males seen jumping from the lofty structure into the water.

“It is believed five males aged in their late teens had managed to get across the river from Seaton beach and then onto the wall to jump off,” said a spokesperson for the service. “On our arrival they had left the area.

“This was the second time in eight days we had been tasked to persons jumping off the wall into the river without thought for their own safety.

The incident took place on Saturday, July 6, at around noon. 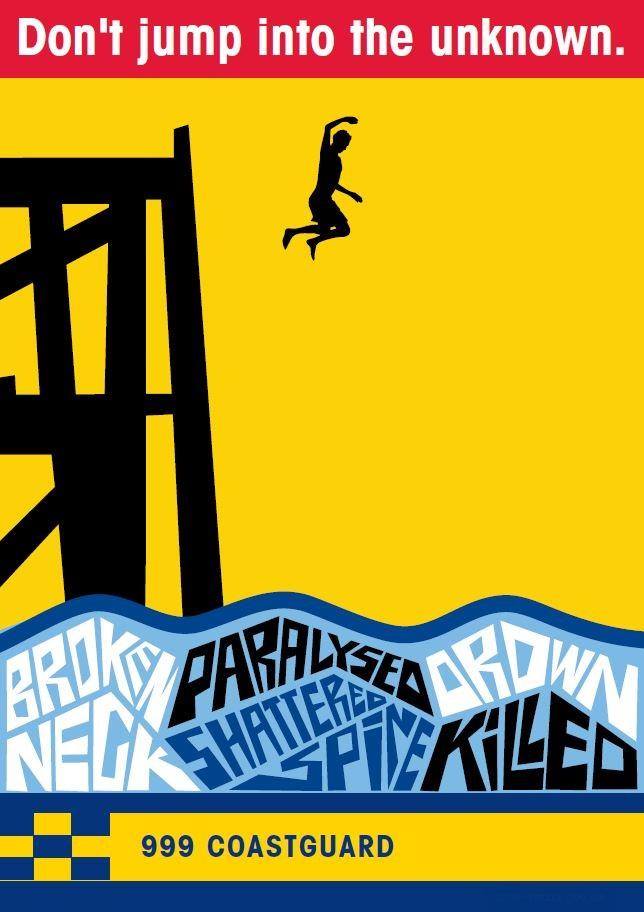 The coastguard and police have warned of the dangers tombstoning. Picture: Devon and Cornwall Police.

Tombstoning is a dangerous, high-risk and unregulated activity where people jump or dive from height into water.

HM Coastguard says the act ‘ruins lives’, while police have pleaed with people: “Don’t jump into the unknown.”

Emergency services have warned tombstoning is extremely dangerous because:

More information from Devon and Cornwall Police about staying safe on the coast and in the sea is available here here.

The Royal Society for the Prevention of Accidents (RoSPA) has also issued some advice here.