Tuesday, May 24
Trending
You are at:Home»What's On»What's on in Ottery St Mary»Meet Sidmouth singing schoolboy author at book signing event in Ottery

A singing schoolboy from Sidmouth who lost his hair to alopecia will be in Ottery St Mary later this month to sign books he illustrated during illness and lockdowns.

Chorister James Mason-Carney – who with his mum, Julie Claire-Carney, wrote and illustrated Tiggs and the Midnight Choir – will be at Otter Garden Centres on Saturday, November 27, where he will sing carols and songs he plans to record onto CD.

And the Exeter Cathedral chorister is gearing up for the sequel to his book, with mum Julie working on the next adventure.

They will be at the garden centre from 12 noon until 4.30pm, signing books and talking about the tale they created together. 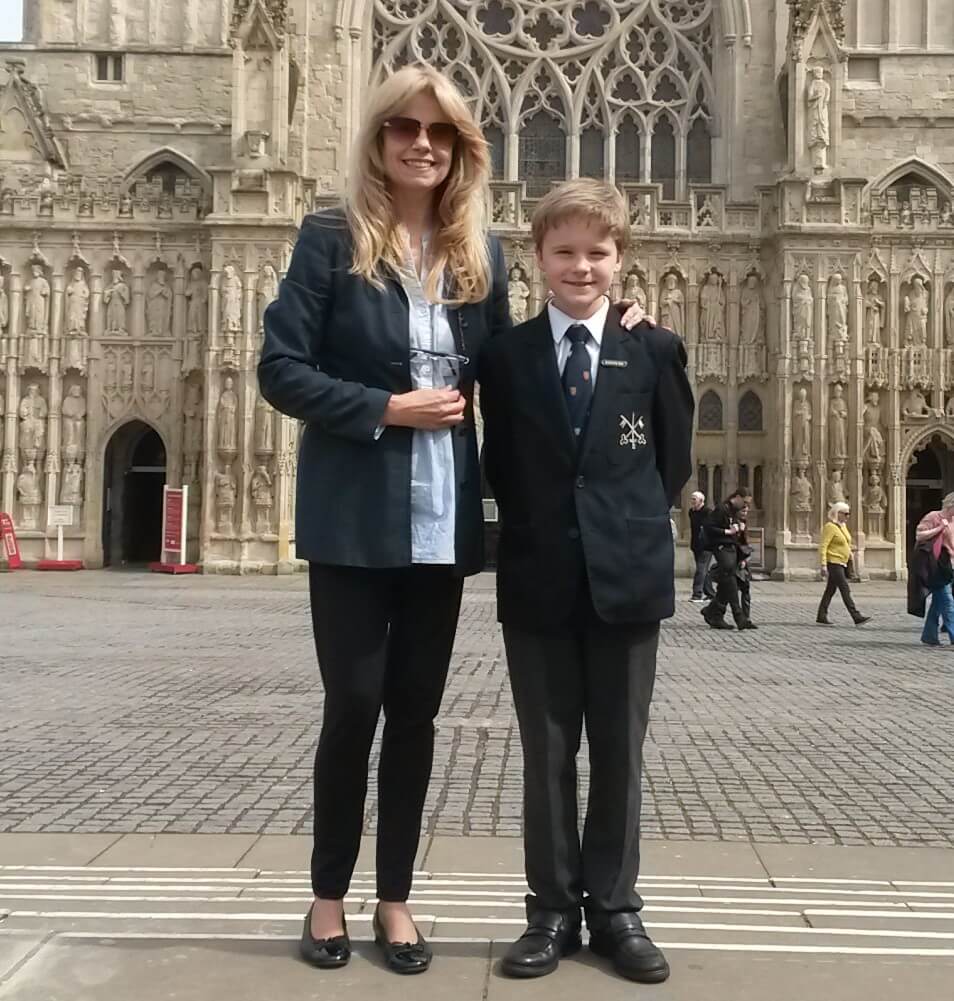 James with his mum, Julie.
Photo: with permission.

“It’s going to be a real treat to hear James singing – he has such a beautiful voice. I hope they sell lots of books, it’s a great story set so close by in Exeter. I’m sure many of our customers will have visited the cathedral over the years.”

When the Sidmouth mum and son launched the book in 2020, they hoped it would inspire other children to overcome hardship.

James, who thought up the story idea when he was nine years old, drew more than 140 unique illustrations for the book. 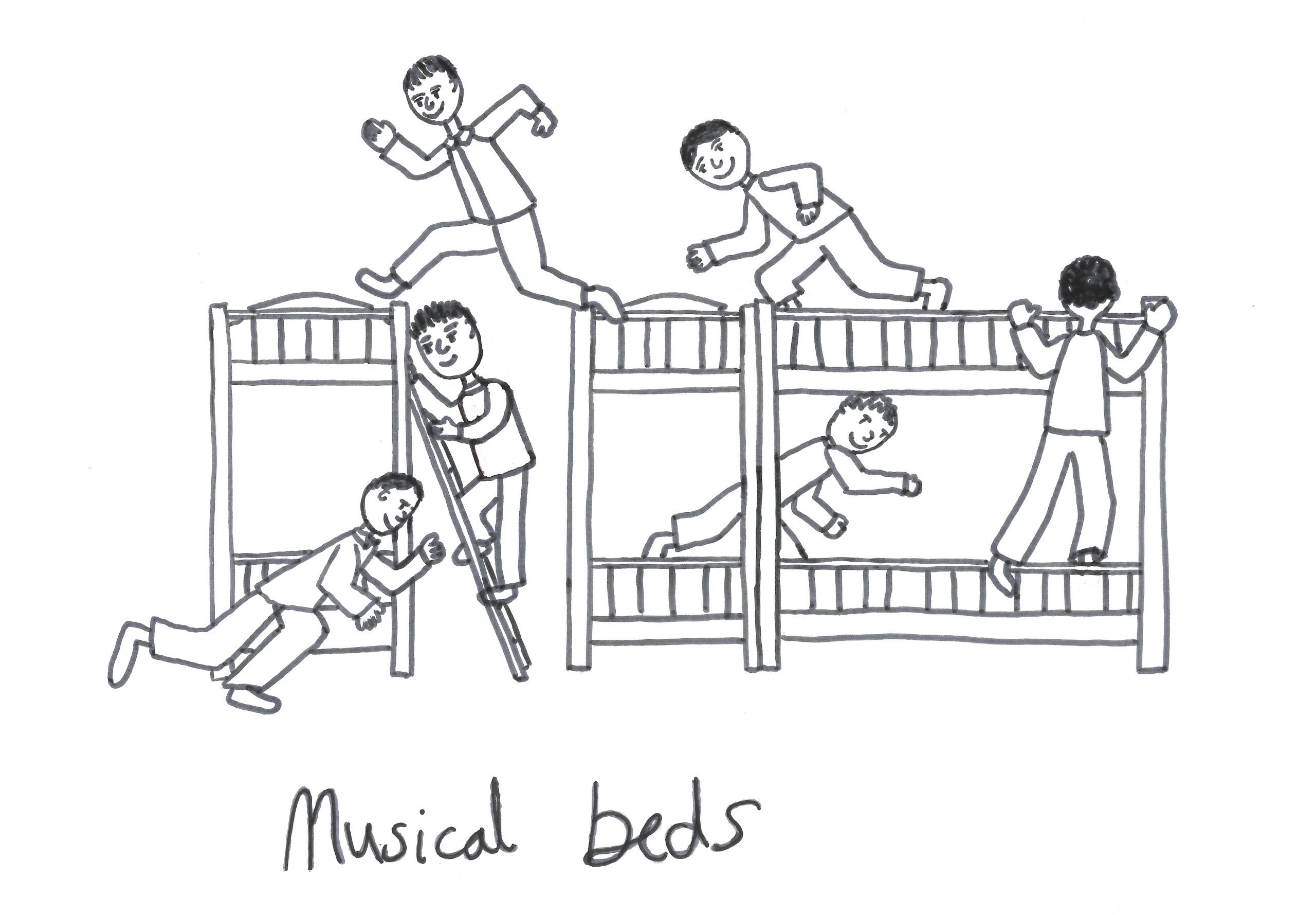 One of the book’s illustrations drawn by James.
Image: with permission.

Jonathan Greener, Exeter Cathedral Dean, said he and his wife were ‘the biggest fans’ of James’s creation.

He said: “It’s a ripping good yarn, written by a cathedral insider, and beautifully illustrated. And it’s not just for the children: we’re both late-middle-aged – and every page was a delight.”

Tiggs and The Midnight Choir, tells the tale of good-hearted James who is poor, but has ‘bags of enthusiasm’ and a beautiful singing voice that earns him a place as a cathedral chorister, which leads him to discovering a secret passage and a ghostly group of singers.

Chorister James spent most of the coronavirus lockdown finishing the illustrations for the book, while Julie drew the front cover.

When it was launched Julie said the book, with its festive ending, would help give other children ‘the most wonderful opportunities that were given to James’, with funds from sales going to Exeter Cathedral School. 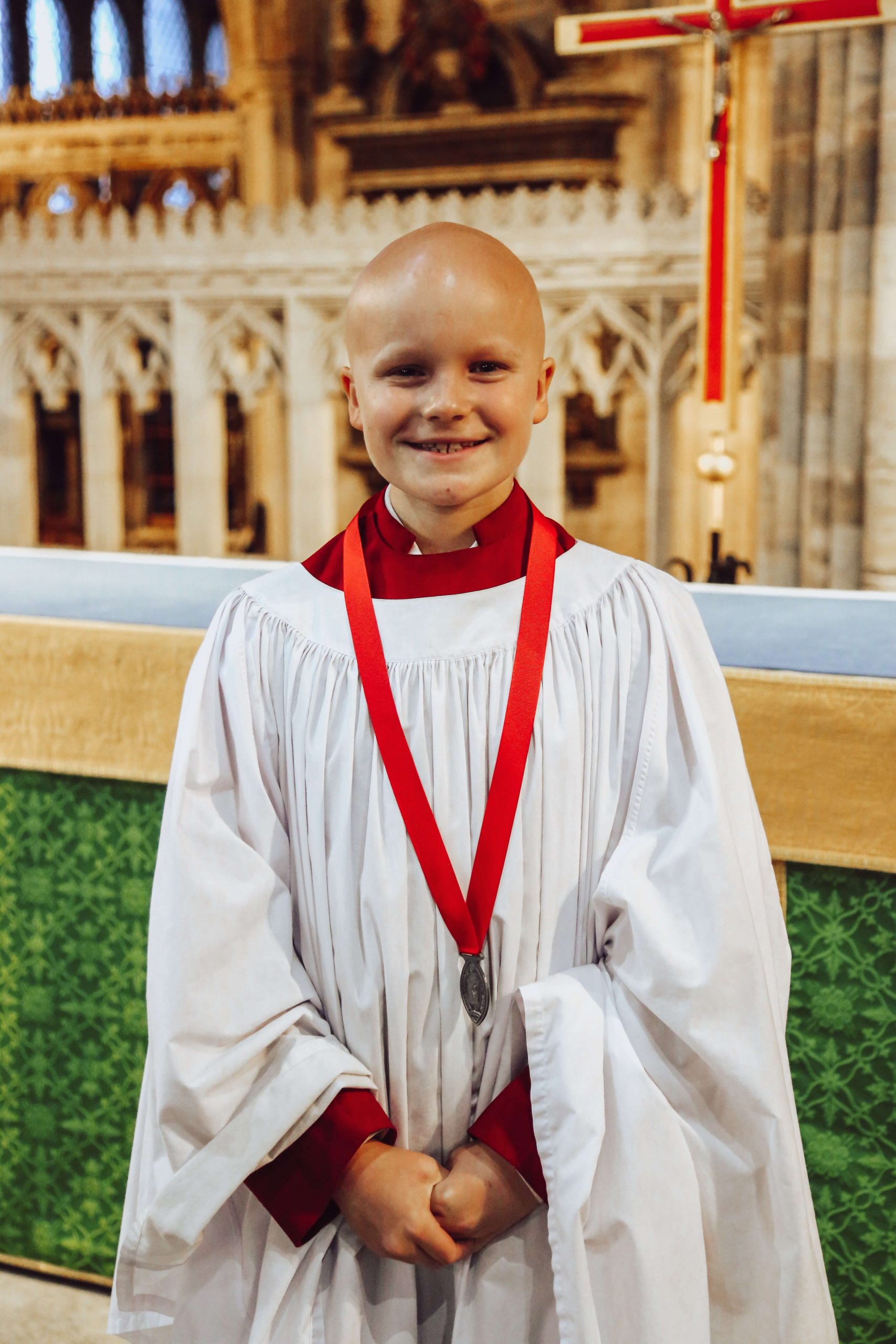