Police divers on Friday (September 25) were seen searching part of the River Exe in relation to a murder investigation following the disappearance of 32-year-old Lorraine Cox in Exeter.

The Devon and Cornwall Police Dive and Marine Unit was spotted near the Mill on the Exe, as force divers scoured the waters nearby as part of an ongoing investigation. 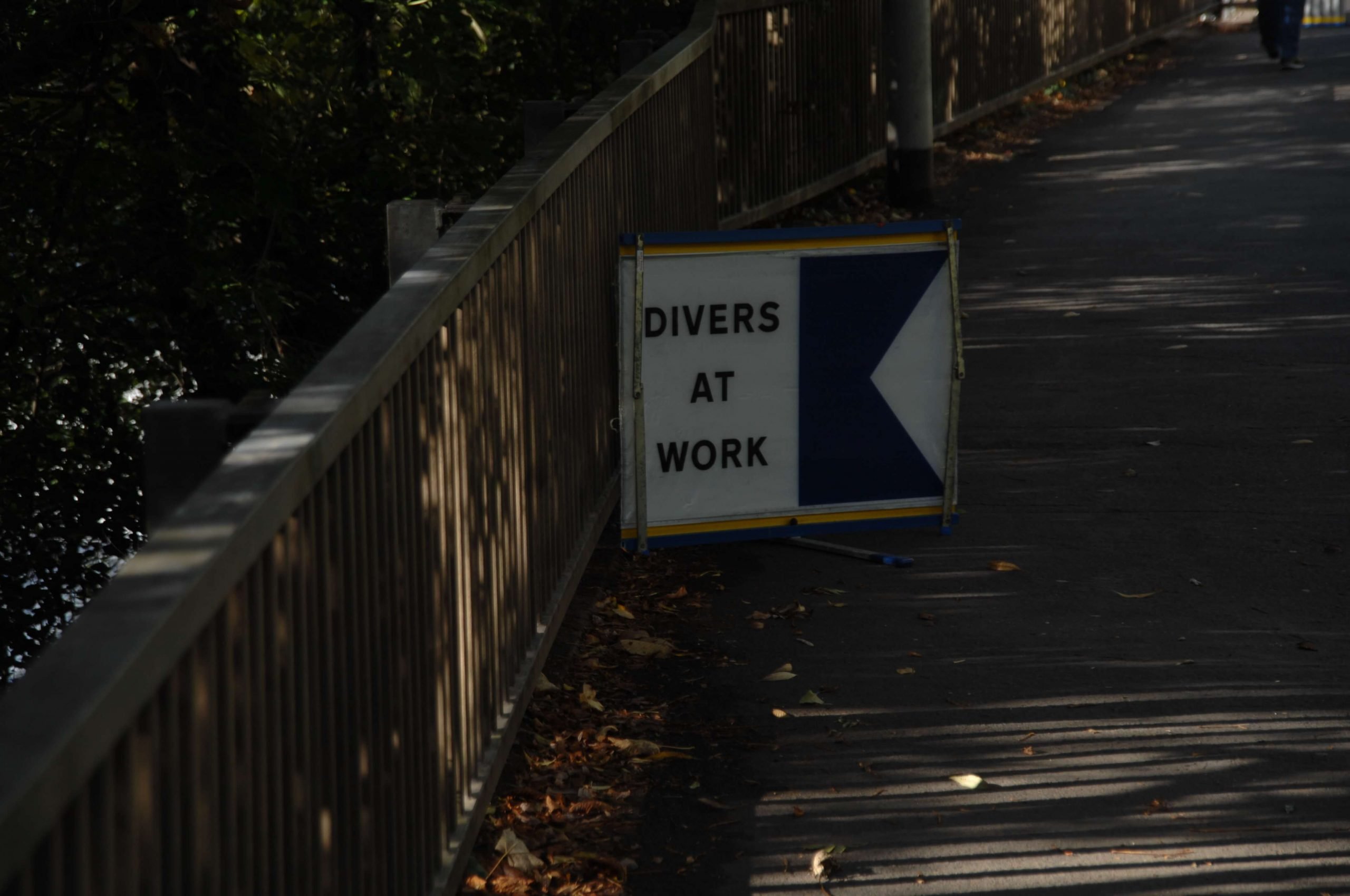 The police dive unit has been searching the river Exe as part of a murder investigation.
Photo: Irving of Exeter. 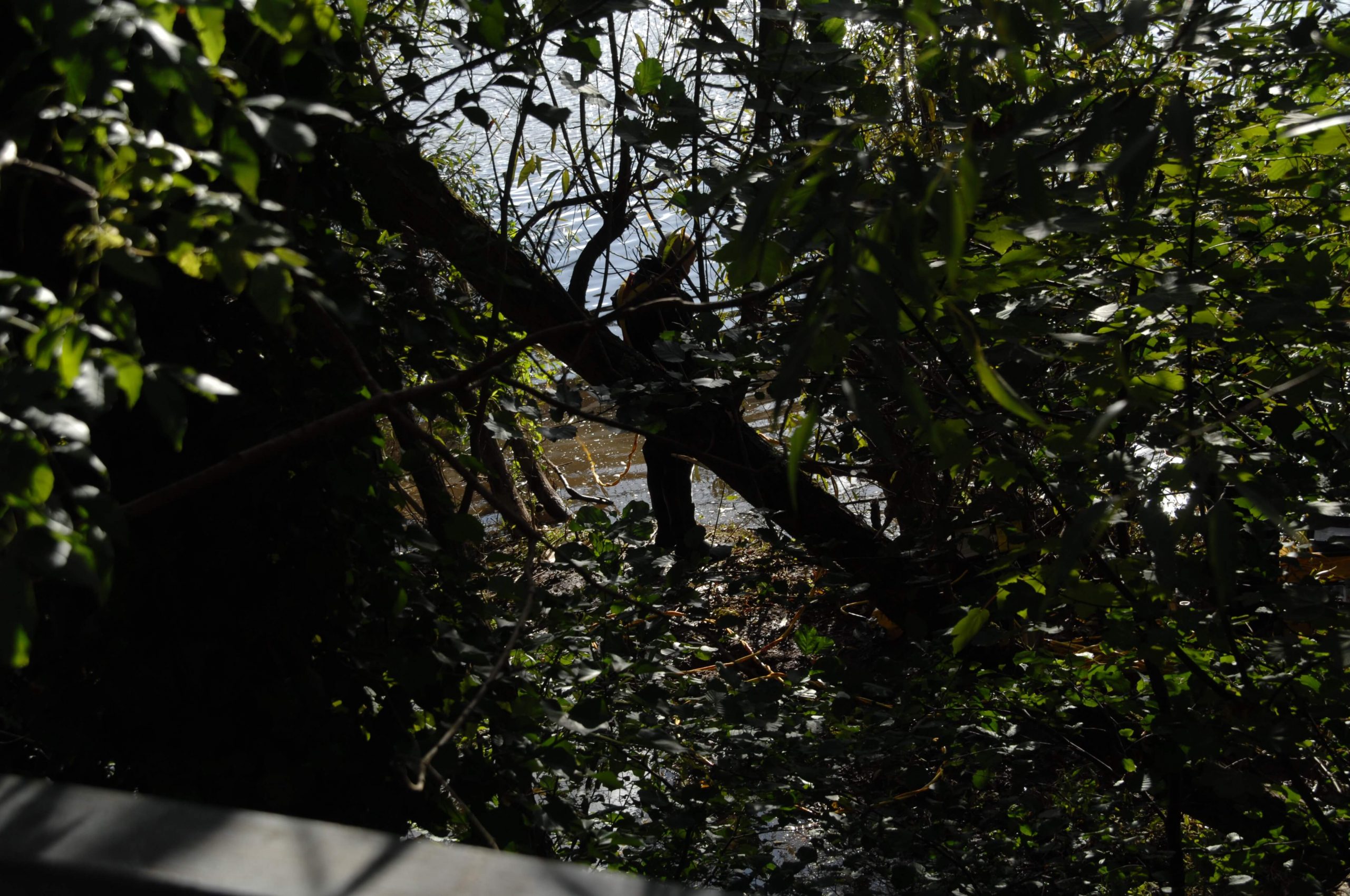 Specialist officers have been searching parts of the River Exe.
Photo: Irving of Exeter.

Lorraine was last seen in Exeter city centre in the early hours of Tuesday, September 1, and had initially been treated as a missing person after her friends and relatives raised concerns for her welfare.

Specialist officers have been carrying out extensive searches in and around Mary Arches Street, Exeter, where a crime scene remains in place.

The investigation also led police to search woods near Exeter, at Newton St Cyres, where cordons were in place and around 40 officers were seen in the area over several days.

“The scene in Newton St Cyres has been released.

“Police activity involving divers on the River Exe is related to this investigation.”

She added: “The family of Lorraine Cox have been kept informed of these updates and are being supported by trained liaison officers.

“They continue to ask for their privacy to be respected at this difficult time.” 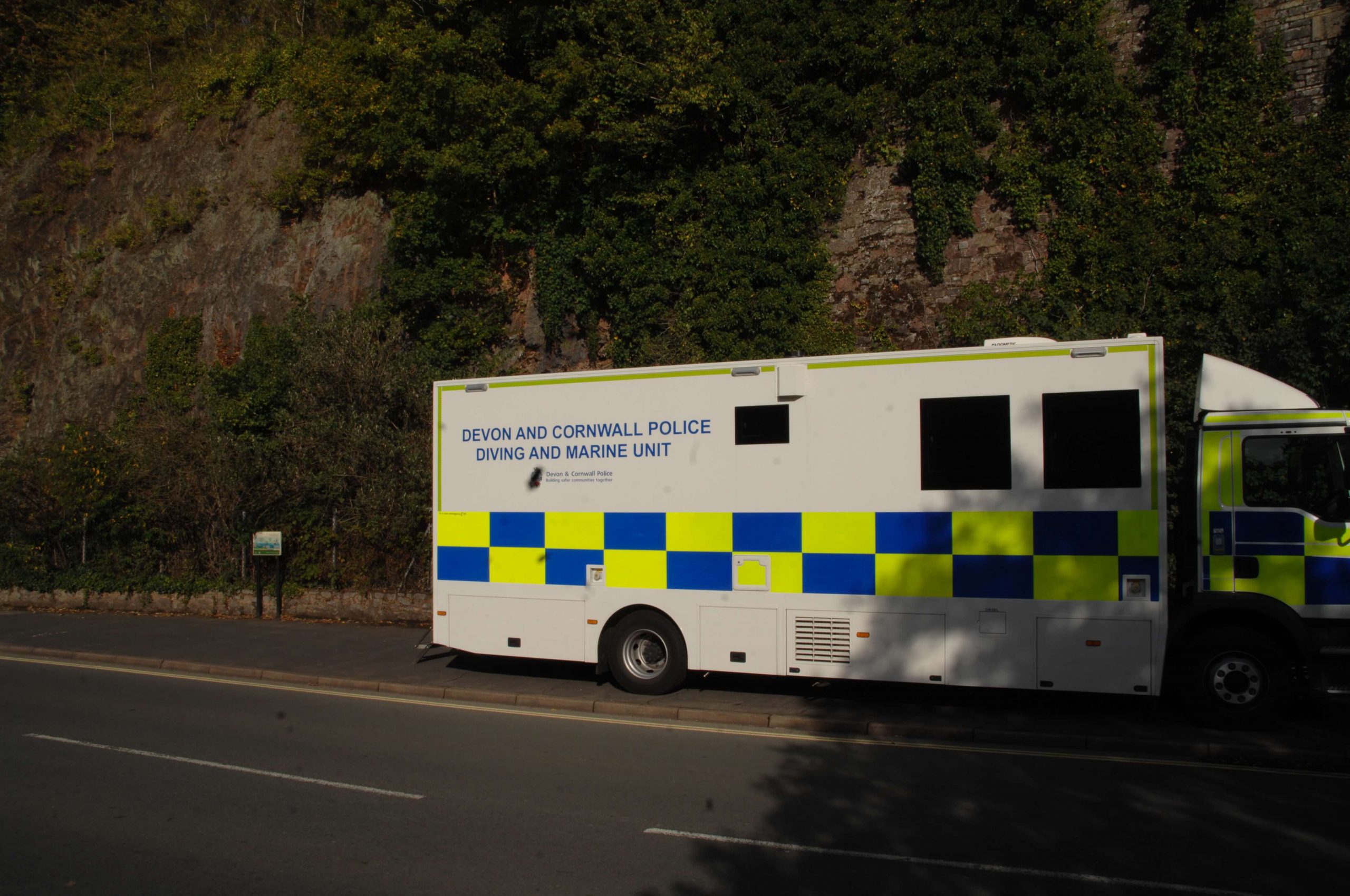 In the days after a murder investigation was launched, police made several arrests.

Christopher Mayer, 22, of no fixed abode, was charged with murder and appeared before Exeter Magistrates’ Court on Saturday, September 12. He was remanded in custody to appear at Exeter Crown Court on Tuesday, September 15.

Mayer appeared via video link before a judge and was remanded in custody to appear in court on October 8.

Five other men, aged between 71 and 22, have been bailed by police until next month.

They were all arrested on suspicion of murder.