Tuesday, October 27
Trending
You are at:Home»News»East Devon»Boat drifting out of control off Budleigh in ‘worsening weather’ after running out of fuel is towed to safety by Exmouth RNLI

A motor cruiser ran out of fuel and began drifting out of control in worsening weather conditions off Budleigh Salterton on Tuesday night (September 22).

The stricken vessel with two onboard was rescued by Exmouth RNLI, who urged sailors to check fuel levels and equipment before setting off on trips.

Steve Hockings-Thompson, Exmouth RNLI coxswain, said: “It goes without saying that if you are undertaking a long journey by sea you should ensure that you have sufficient fuel for the trip before embarking.

“In this situation the vessel had run out of fuel some distance out to sea and was drifting in worsening weather conditions.

“Myself and the crew were able to effect a tow, take the vessel safely to Exmouth and avoid a more serious situation from developing.” 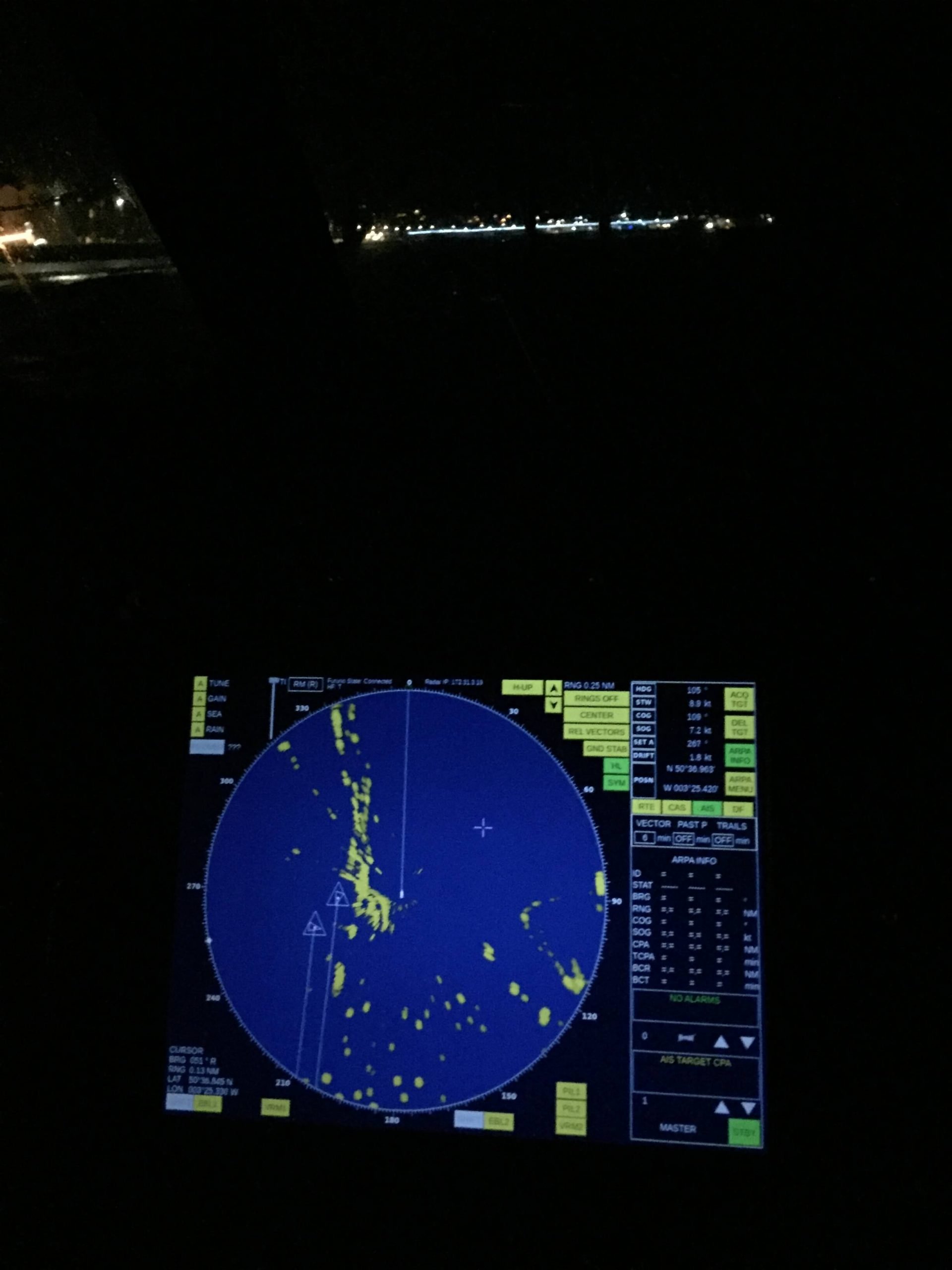 Exmouth’s all-weather lifeboat launched at 8.40pm after the Coastguard reported a 29-foot motor cruiser was in distress off the coast of Budleigh.

The boat, with two onboard, was on passage from Poole to Torquay when it ran out of fuel and began drifting out of control in worsening weather conditions.

The crew made the boat safe by securing a line and towing the vessel back to Exmouth Marina, arriving at around 11.20pm.

No one onboard the motor cruiser was injured, the RNLI said.

The sea safety charity has issued advice for motorboat and yacht sailors, here.