Aldi has revealed plans for a bigger store in Pinhoe, Exeter, which would see its existing outlet demolished and replaced.

The retail giant has submitted proposals for its Exhibition Way site to the city council – with an extra seven jobs to be created.

Its scheme would see a garage building to the north-east of the plot bulldozed along with the existing outlet, built in 2005.

The application has been submitted as Lidl bids to open a Pinhoe supermarket nearby in Pinbrook Road.

The new Aldi store would have a larger retail floor area and a reconfigured car park will provide 102 spaces for customers – 40 more than at present.

This will include five spaces for disabled users and nine parent and child designated bays.

The entrance for motorists would move further north-east along the access road. 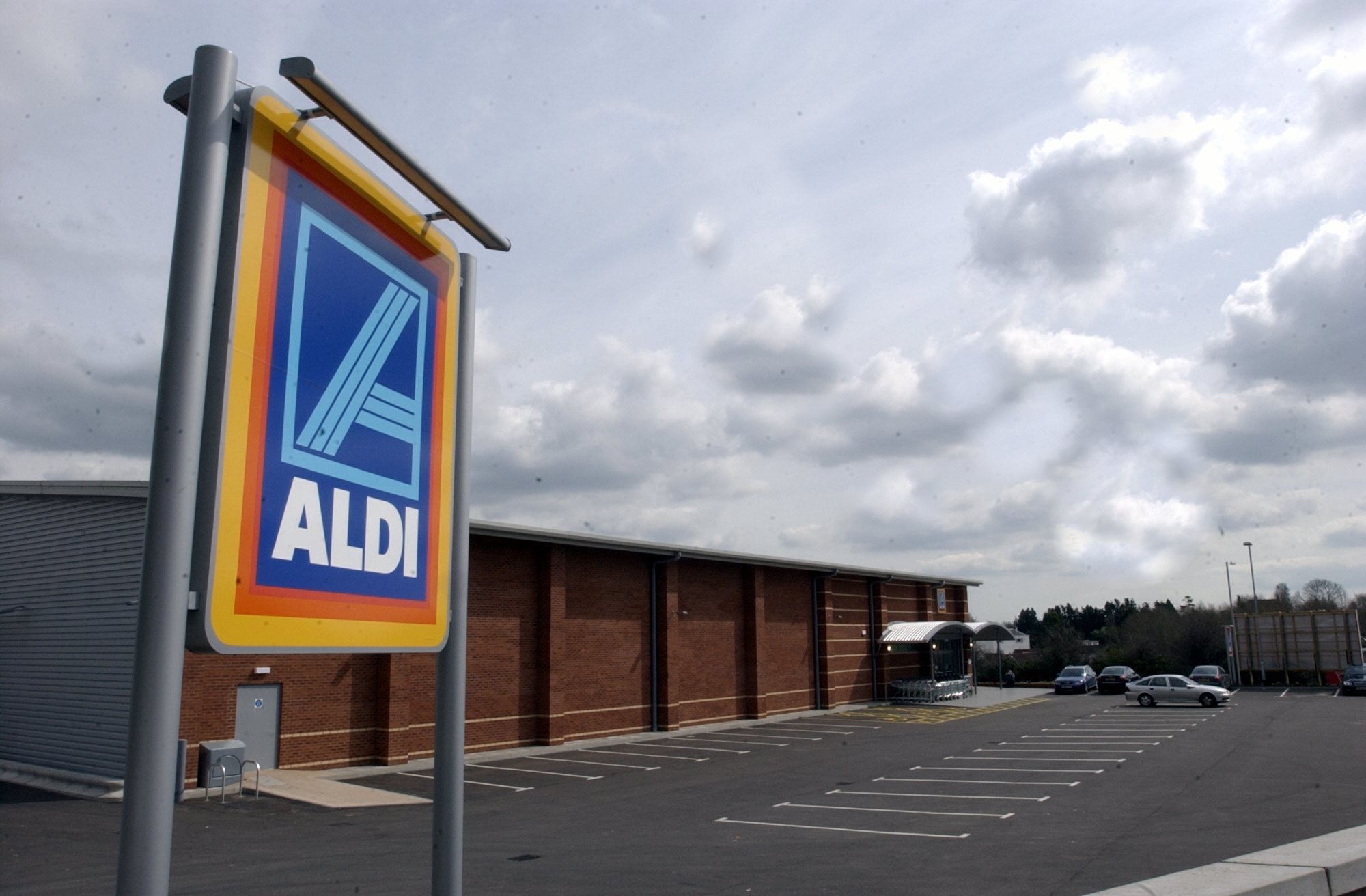 The current store and car park in Exhibition Way in Pinhoe, Exeter.

A statement in the application says: “Aldi is in the process of upgrading its existing stores to ensure that they continue to meet customer expectations and shopping habits.

“The proposed replacement store is required to improve efficiency and operations at the store, relieve parking pressures, and provide better shopping facilities for customers.

“The larger stores will be used to provide a larger sales area and improved warehousing and staff welfare areas, and will include additional tills, wider aisles and an increased range of goods.

“The car park is currently operating over capacity for the proposals would provide much needed additional parking spaces and alleviate existing pressures.

“The proposed replacement Aldi store will have economic benefits in respect of securing jobs and creating new jobs, while ensuring the scheme integrates with its existing surroundings.”

Exeter City Council will determine the fate of the application at a later date.

The authority is also set to decide on plans for Exeter’s third Lidl on land off Pinbrook Road, just metres away from where there is already Sainsbury’s, as well as the Aldi.