Tuesday, August 9
Trending
You are at:Home»News»Exmouth»Motorboat with engine failure drifting near swimmers at Exmouth is towed to safety by RNLI

An out-of-control motorboat with engine failure seen drifting towards swimmers at Exmouth was towed to safety by the RNLI.

The inshore lifeboat launched on Saturday afternoon (July 30) and recovered the stricken vessel, towing the motor boat to Mamhead slipway, on Exmouth seafront.

The town’s RNLI said the out-of-control motorboat with engine failure off Exmouth seafront ‘was likely to be a hazard to water users.’

A spokesman for the town’s sea safety charity said: “The volunteer lifesavers, who were at Exmouth lifeboat station about to go on exercise, launched immediately and went to the aid of the vessel that was seen to be drifting towards an area occupied by swimmers.

“They assessed the situation and decided that the safest course of action was to tow the vessel to safety.”

The spokesman added: “Having secured a tow line, the lifesavers escorted the boat to the safety of Mamhead Slipway, Exmouth where it was recovered at shortly after 3pm.

“The lifeboat crew then stood down and resumed their training exercise.” 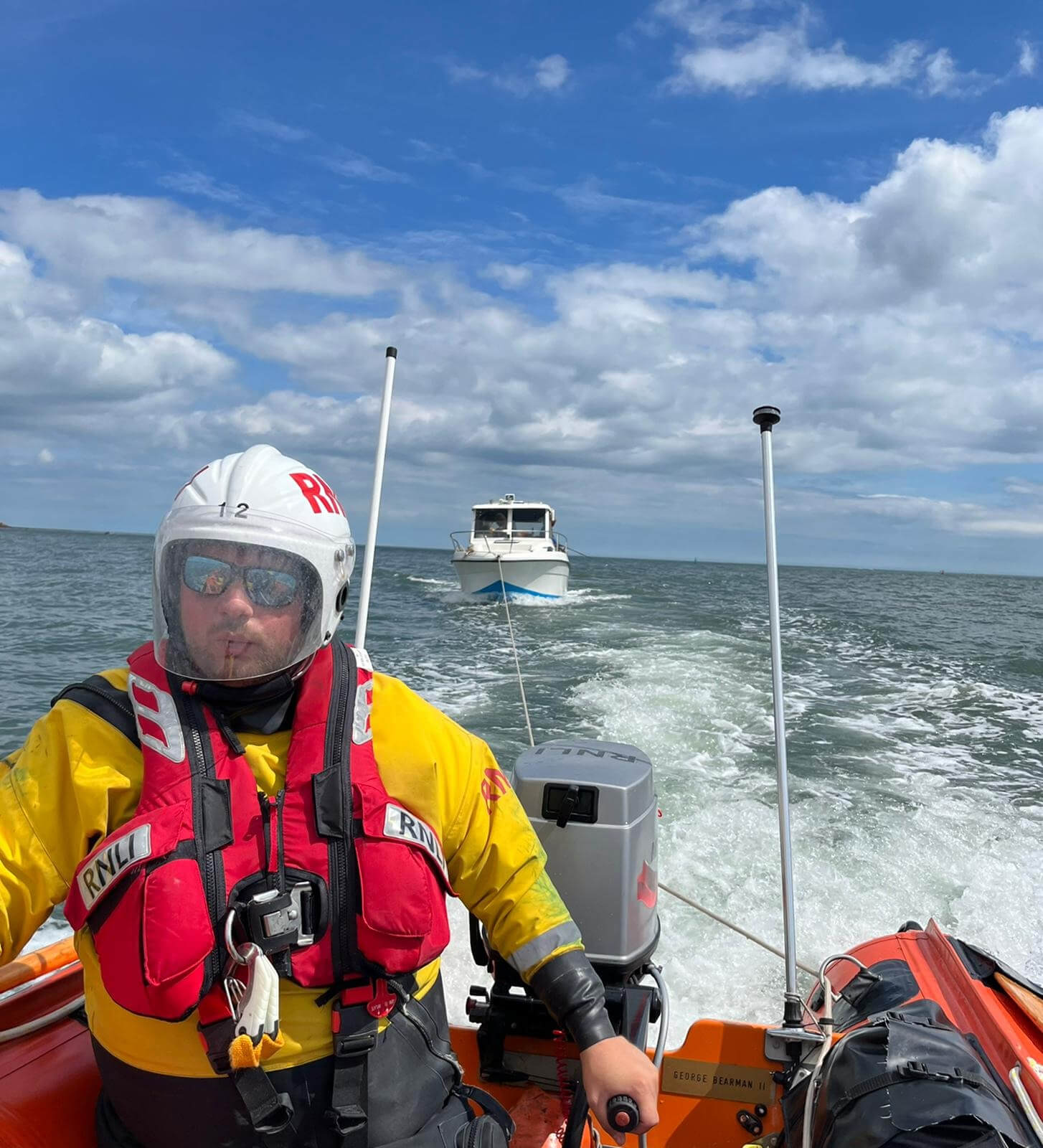