Devon’s newest railway station at Marsh Barton, in Exeter, is taking shape as work continues at pace this summer.

The two-platform transport hub is on track to open this winter and will be served by hourly Great Western Railway (GWR) services between Paignton and Exmouth.

It is located on the eastern edge of Marsh Barton, near the Energy from Waste plant, and is being developed by GRAHAM on behalf of Devon County Council (DCC).

A pedestrian and cycle overbridge was lifted into place in February and two approach ramps installed either side – with final sections to be added ‘shortly’.

The bridge, which will provide a traffic free route for pedestrians and cyclists alongside Clapperbrook Lane, is due to open in the autumn.

Progress has been made on fitting the platforms with edging slabs, lighting columns and fencing as well as emergency access ramps on each side. 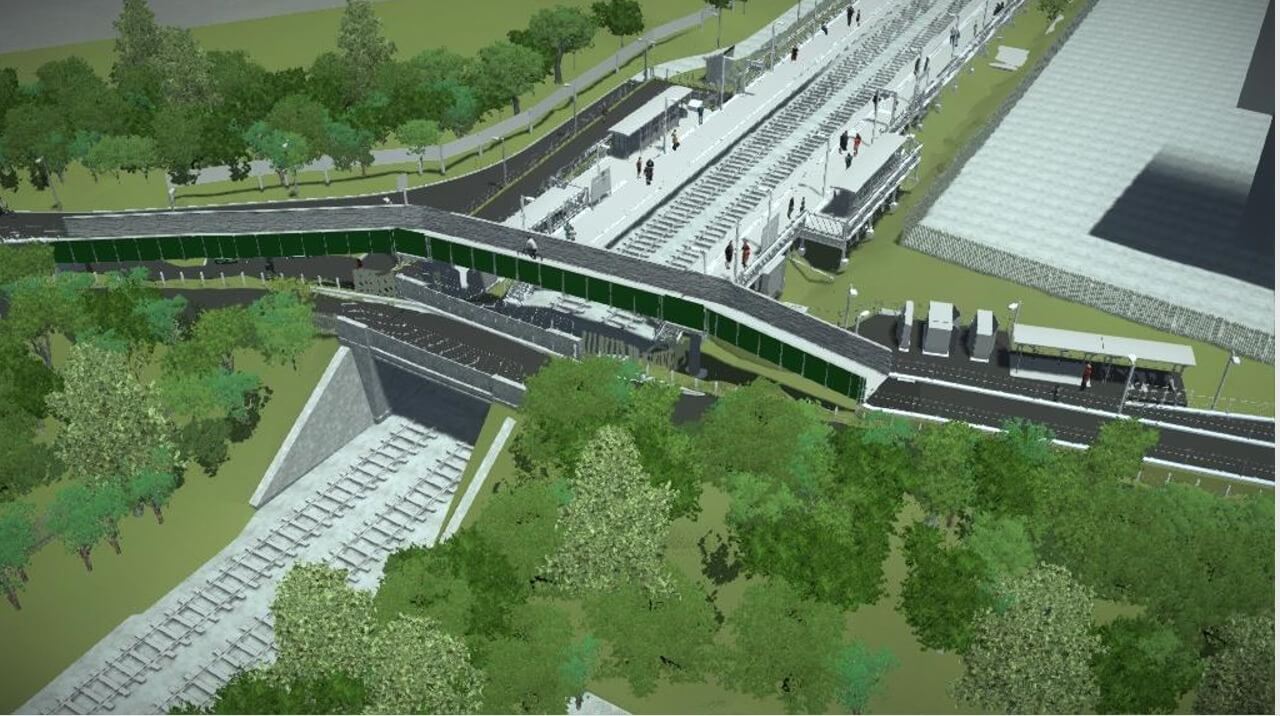 Partners involved in the development of the new station were recently invited to visit the site to see how work is progressing.

Councillor Andrea Davis, DCC cabinet member for climate change, environment and transport, said: “The development of the railway station at Marsh Barton is a hugely important piece of infrastructure that supports our Devon Metro ambitions.

“This investment in our rail network will help with the recovery of Devon’s economy and future growth, while also supporting our carbon reduction targets.

“It’s great to see such excellent progress on the platforms and the project remains on track to open this coming winter.” 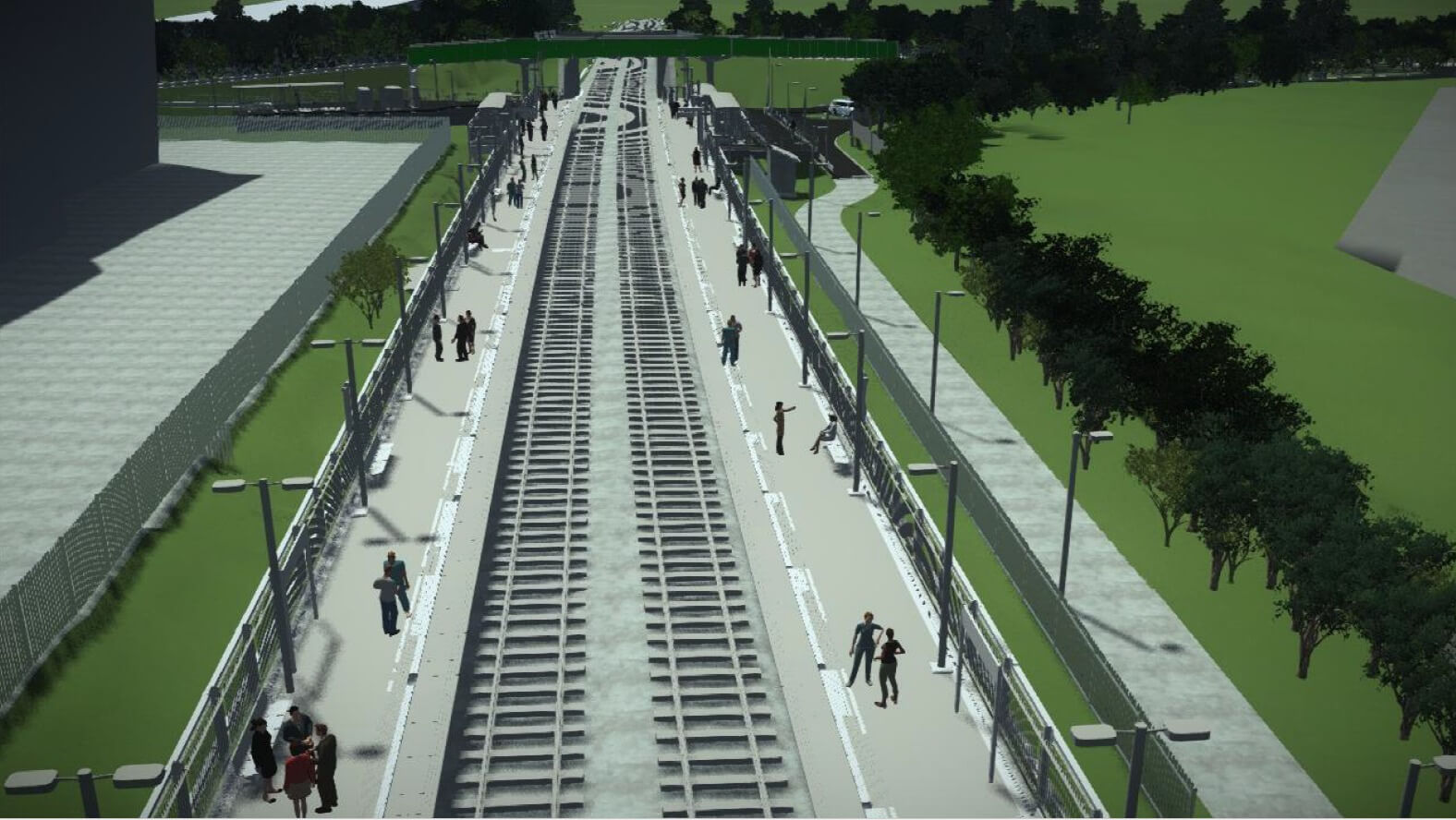 Cllr Duncan Wood, Exeter City Council lead for climate change, added: “The new station and its improved transport links will make Marsh Barton and the west of the Exe so much more accessible to those travelling by train, bicycle and on foot.

“With the added benefit of a new cycle and footbridge, commuters, visitors and shoppers will be able to make the short journey without having to rely on the car and that has to be good for everyone – cutting congestion, reducing our carbon emissions and improving people’s health and wellbeing.”

“I can see it will look really nice when finished. The new bridge will keep pedestrians and cyclist safe.

“This station will bring lots of people to the River Valley Park and also to work.

“It will allow people from Alphington to get the train to Penzance and the city centre. It will really put Alphington on the map.”

“Travel to Exeter remained busy throughout the pandemic and has continued to grow. Customers numbers are also over forecast on the Dartmoor Line to Okehampton since it reopened to passengers.

“Marsh Barton is a very important next step for the Devon Metro. It will support business and leisure travel and take more cars off Devon’s roads.”

Proposed solar farm near Rockbeare could power up to 18,500 homes in East Devon and Exeter