Friday, August 19
Trending
You are at:Home»News»Exmouth»Exmouth beach is reopened to swimmers and watersports after foul-smelling black sand sparked pollution scare

A temporary ban on swimming and watersports at Exmouth beach has been lifted this evening (Tuesday, July 19) following a pollution scare.

Beachgoers were earlier told by East Devon District Council (EDDC) to avoid the water while the Environment Agency (EA) carried out tests.

This followed concerns over foul-smelling black sand being found at the eastern end of the beach close to Maer rocks on Monday, July 18.

Red flags and warning signs telling people to stay out the water were put along the seafront and lifeguards stepped up patrols.

EDDC said this evening that test results of water samples, taken yesterday, have now shown ‘a very low level of bacteria in the normal range’.

South West Water is still investigating the cause of the incident, but EDDC’s precautionary closure has now ended.

“Bathing and watersports are once again being allowed at Exmouth,” said a council spokesperson.

“We would like to thank everyone for their patience while these tests were carried out.”

The area of concern had been between Orcombe Point and the lifeboat station. 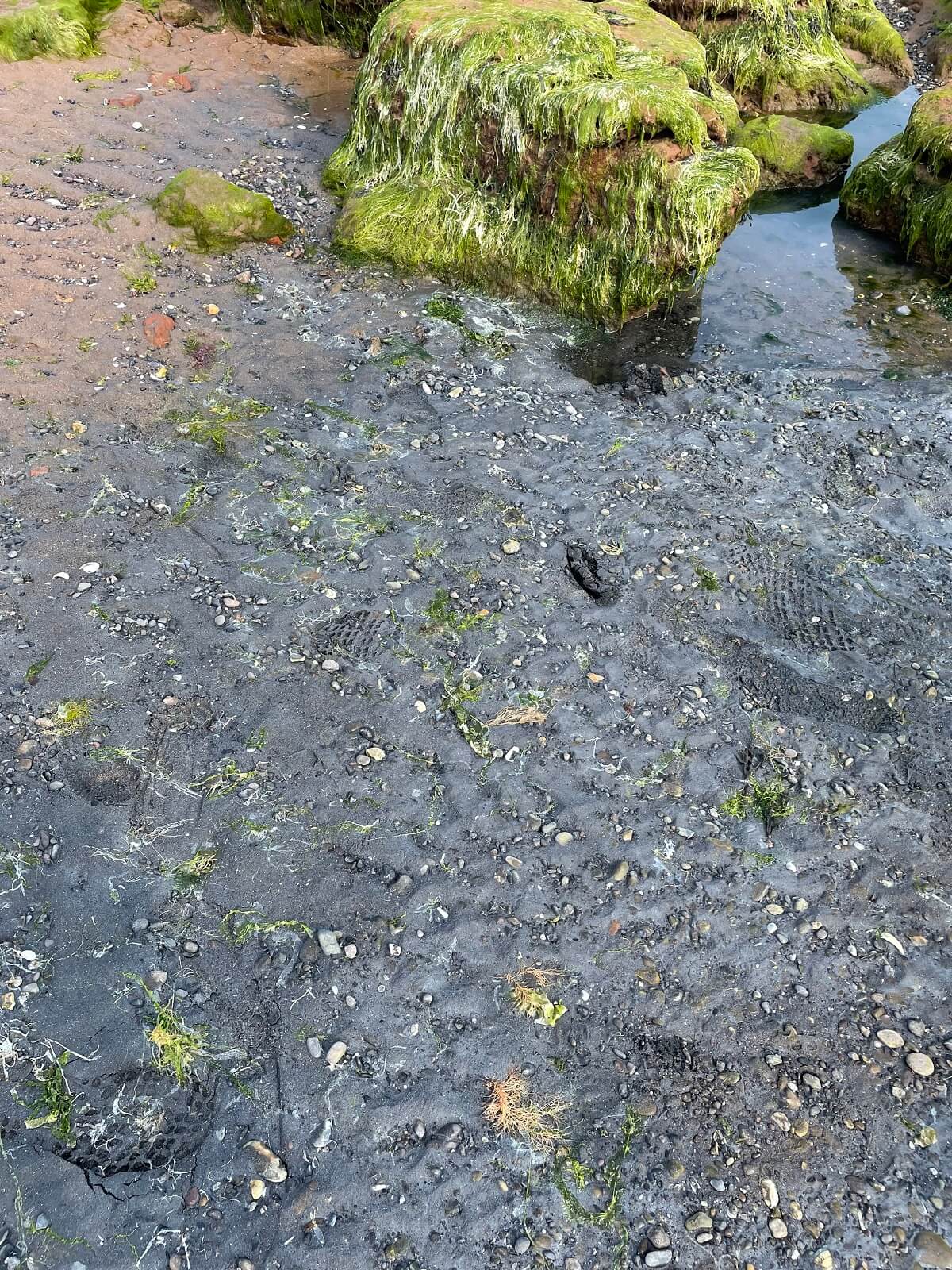 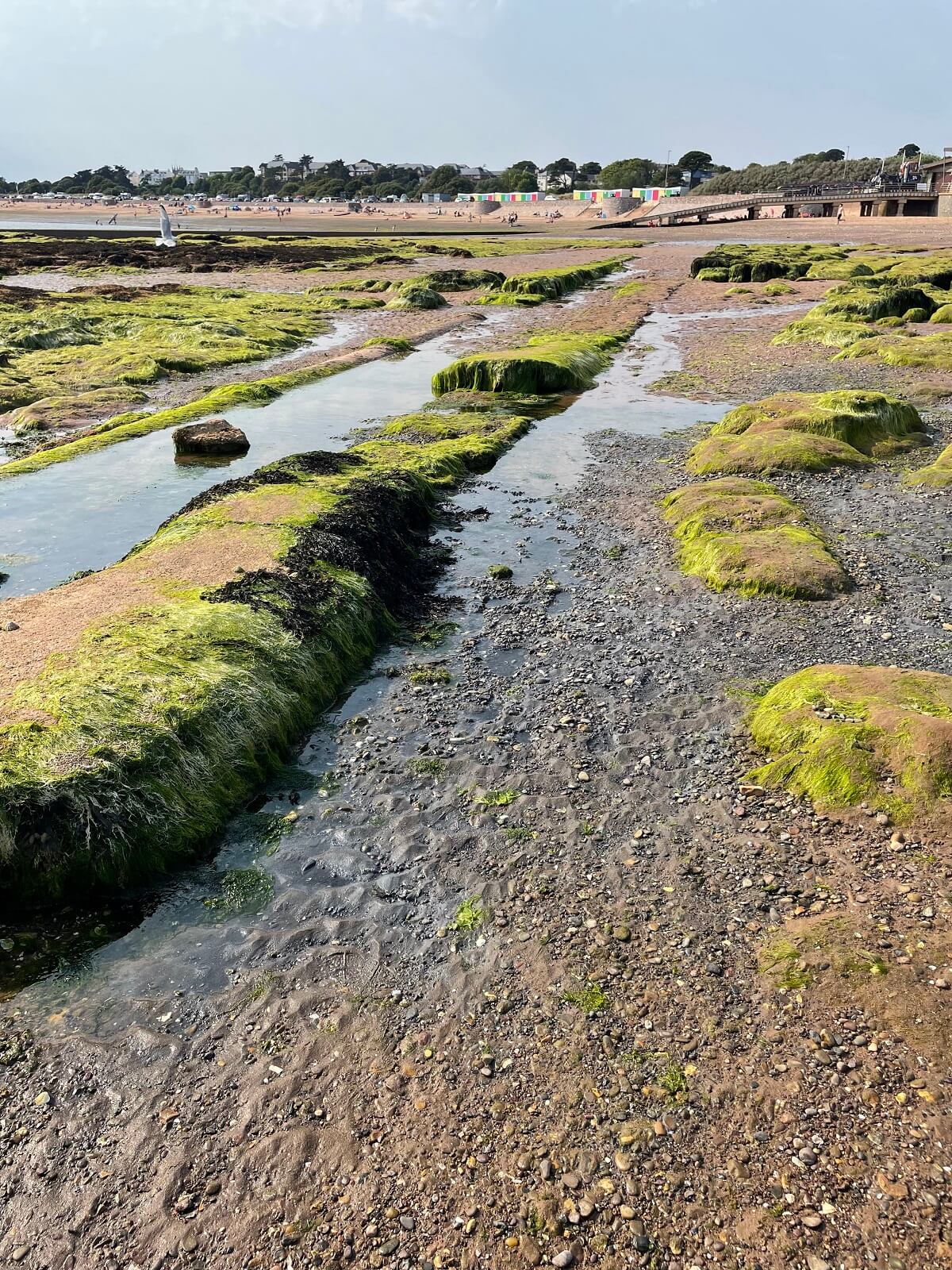 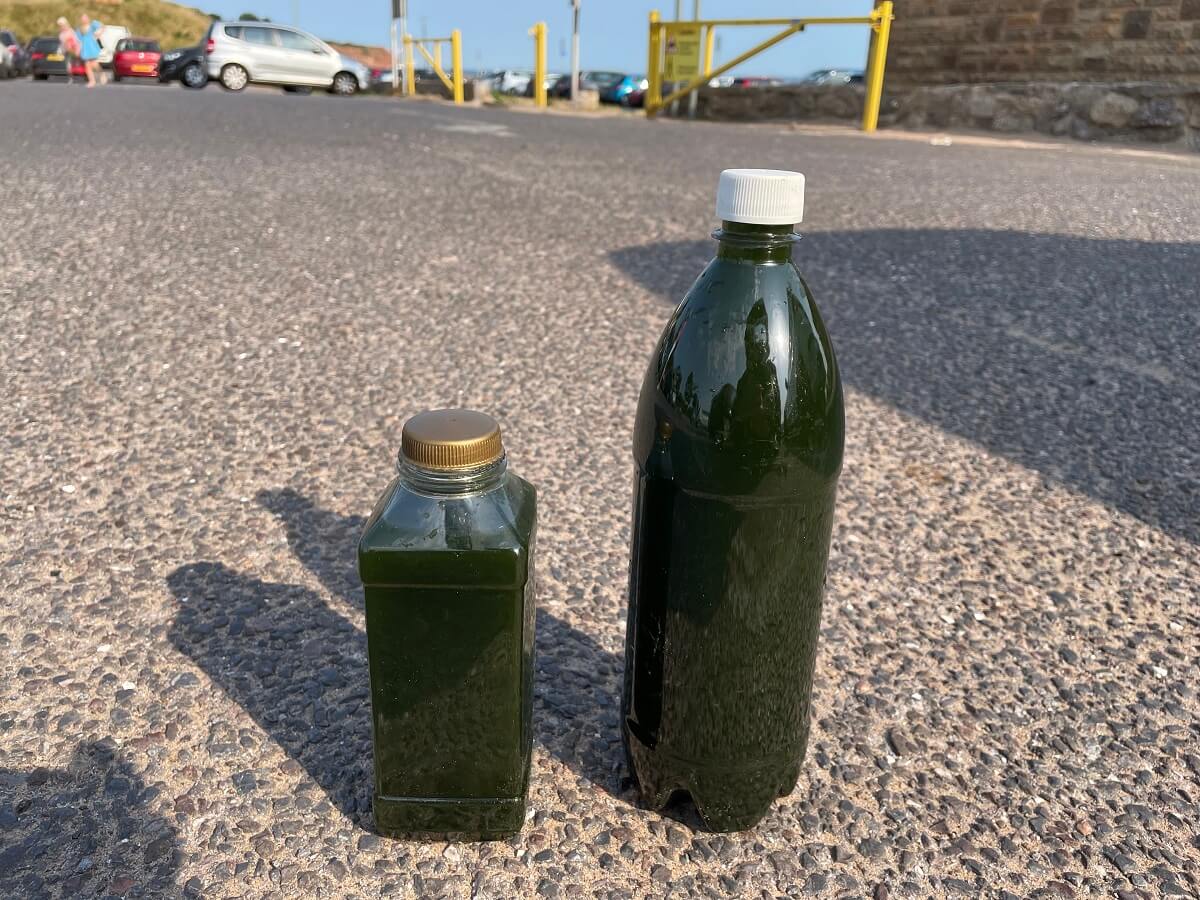 Samples have been sent for analysis to determine the black sand’s pollution risk.
Photo: Environment Agency.