Crews from 20 fire stations across two counties worked through the night to tackle a thatch blaze in East Devon.

The fire service said smoke from the blaze could be seen from Clyst Honiton and Exeter Airport was alerted.

Fire crews from across Devon and Somerset were tasked to the East Devon village, where crews worked to salvage belongings from the blaze-hit homes. 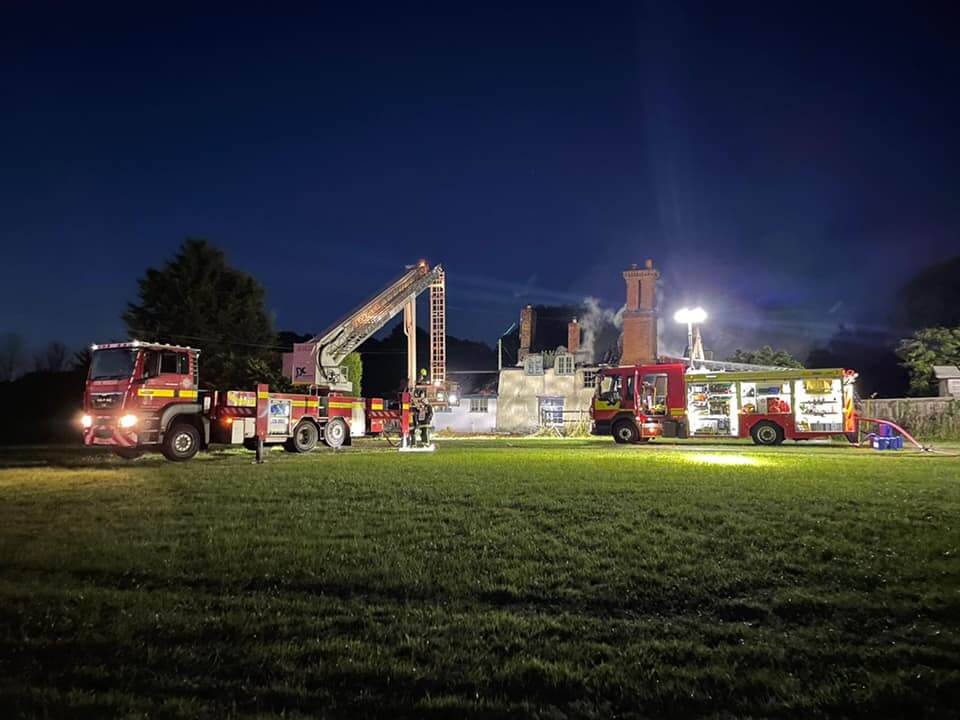 A Devon and Somerset Fire and Rescue Service (DSFRS) spokesperson said: “The fire started in a gas canister outside the property but spread to the thatched roof of a two-storey building consisting of three private dwellings.

“There was a lot of smoke in the area and Exeter Airport was notified due to the close proximity of the fire to their airport.

“We had more than 12 fire engines in attendance, along with numerous special appliances including two water bowsers and welfare vehicles.”

Crews from mid, south and east Devon, plus fire stations in Somerset, were alerted to the Whimple blaze shortly after 3.30pm.

Firefighters worked through Thursday night to bring the blaze under control and by 5am on Friday morning (July 15) the incident was scaled down and the remaining crews damped down the area and stripped out thatch to check for any hot spots.

The DSFRS spokesperson said: “Three terraced properties with thatched roof were 100 per cent damaged by fire.”

An Axminster fire station spokesperson said: “Shortly after 15.30 our crew were alerted with a number of appliances from Devon and Somerset to reports of a thatch roof well alight.

“Our appliance was left in situ whilst our crews rotated.” 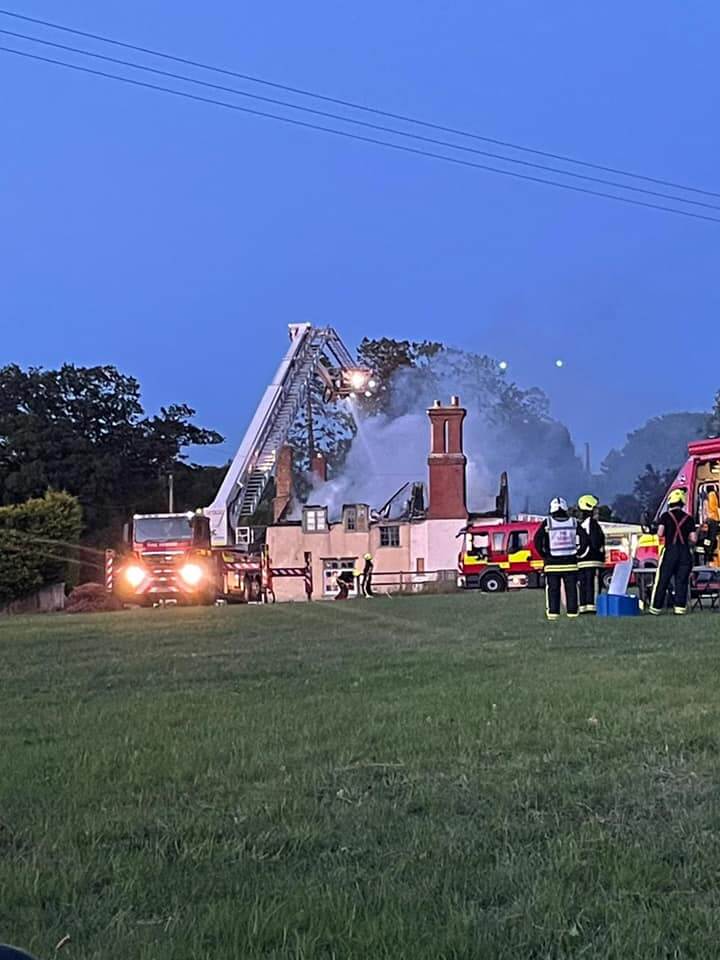