Tuesday, August 9
Trending
You are at:Home»News»Stricken powerboat off Budleigh is towed to safety by Exmouth lifeboat

A broken-down powerboat with engine problems off Budleigh Salterton was towed to safety by Exmouth RNLI.

The all-weather lifeboat launched at round 3pm on Monday (July 11) to locate the 21-foot powerboat a mile off the coast of Budleigh.

When the RNLI crew found they were unable to restart the stricken vessel’s engine, they towed the boat back to safety. 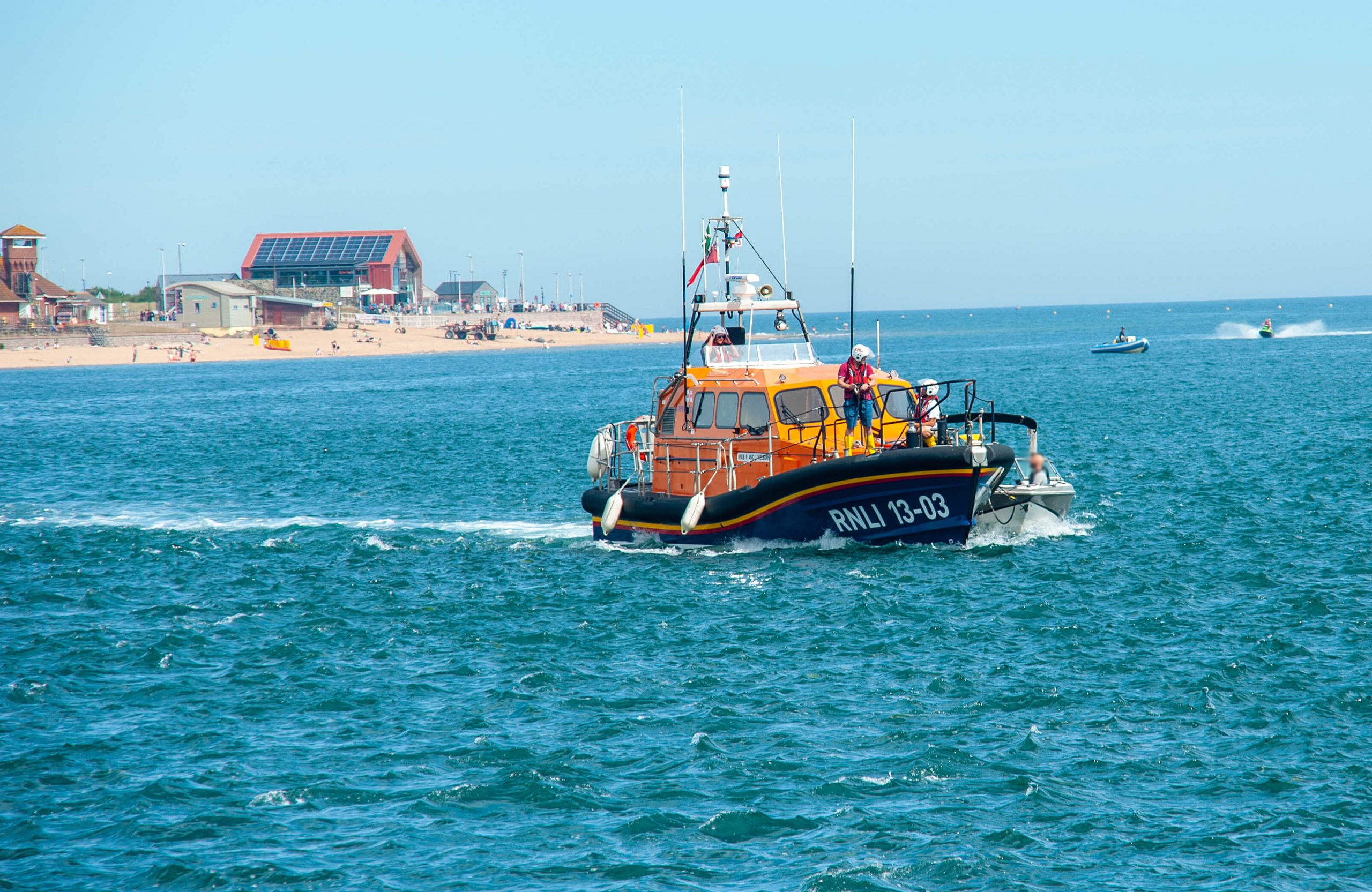 An Exmouth RNLI spokesman said: “Coastguard requested the launch of Exmouth RNLI all weather lifeboat to a report of a broken down 21-foot powerboat about a mile off the coast of Budleigh Salterton.

“The volunteer crew launched at 3.12pm, located the boat at 3.24pm but were unable to restart the engine.

“They assessed the situation and established a tow back in to Exmouth Marina where the boat was safely moored.

“The occupant was uninjured and did not require medical attention.”

The spokesman added: “On completion of the tasking the all-weather lifeboat returned to Exmouth lifeboat station where it was back on service at 5.30pm.”

Hundreds of residents invited to council community day in Budleigh