Liberal Democrats candidate Richard Foord has won the Tiverton and Honiton by-election – defeating the Conservatives by more than 6,000 votes.

Tonight, the people of Tiverton and Honiton have spoken for Britain. They’ve sent a loud and clear message…

Mr Parish, who had held the seat for 12 years, resigned as MP after he admitted watching pornography on his mobile phone in the House of Commons.

Mr Foord said: “Tonight, the people of Tiverton and Honiton have spoken for Britain. They’ve sent a loud and clear message – it’s time for Boris Johnson to go – and go now.

“Ours is a great country, and there’s no greater part of it than Devon. But every day Boris Johnson clings to office, he brings further shame, chaos and neglect.

“Communities like ours are on their knees. Every one of us standing on this stage as candidates has heard the pain people are suffering as the cost-of-living crisis starts to bite.

“Yet when Boris Johnson could be fighting for farmers, for our NHS and for rural services, he’ll be fighting once again to save his own political skin.”

Mr Foord promised to ‘work tirelessly’ for his new constituents, adding: “Whether you supported me or someone else, I want to let you know I’m here to represent you and stand up for everyone in Tiverton and Honiton.

“I will never take you for granted.”

Defeats in Tiverton and Honiton and in Wakefield mean Boris Johnson becomes the first Prime Minster to lose two seats at by-elections on the same night since John Mayor in 1991. 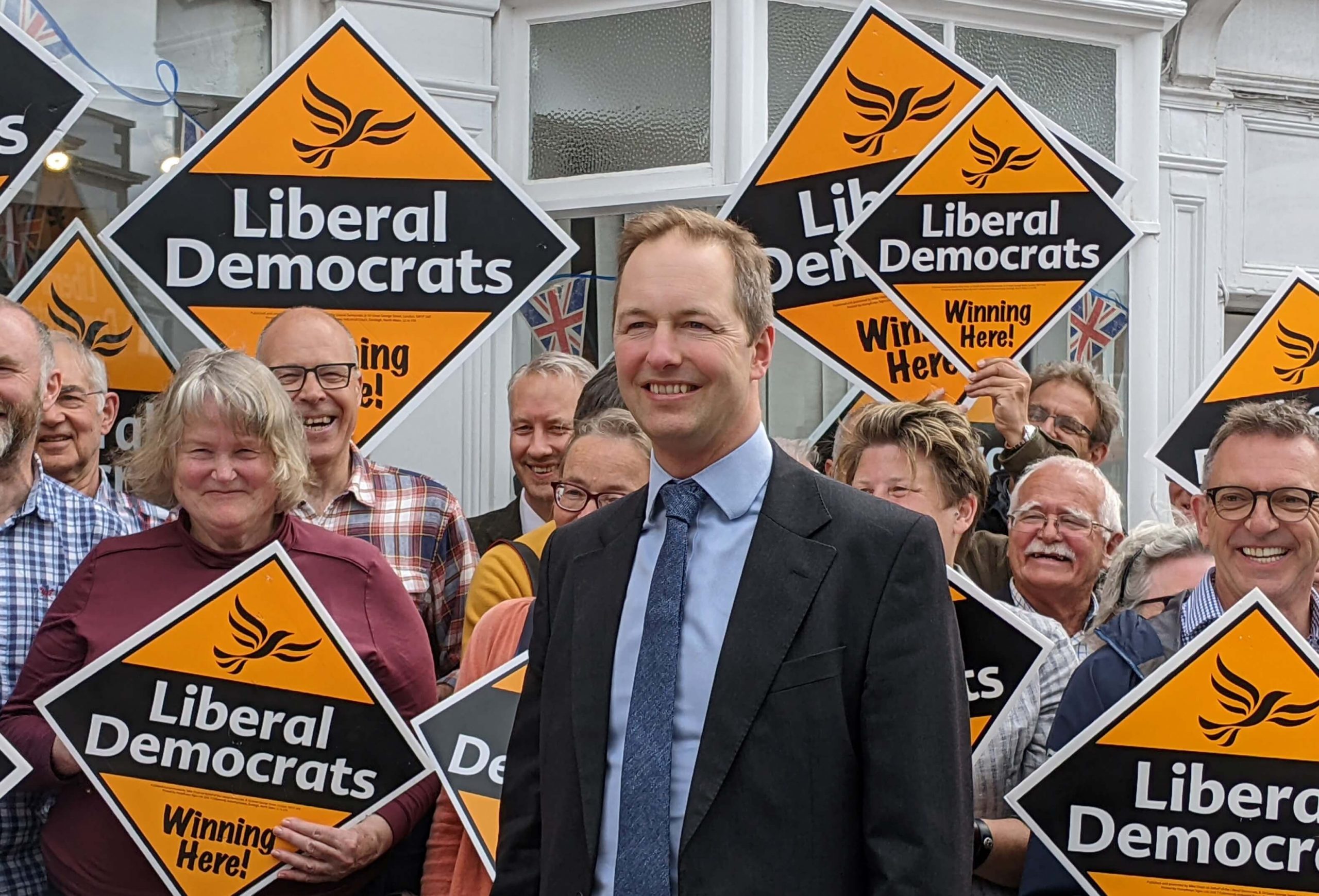 He added: “We look forward enormously to a brilliant and effective working relationship with EDDC, where the Democratic Alliance, including the Lib Dems, is now in a third year of control.

“The Tories were ejected from East Devon after 45 years of running the council in 2019.

“And now with tonight’s results, it was not just a negative vote against Mr Johnson, it is a historic win for the majority of people who live in this amazing place.

“Richard and I will now meet on Friday to discuss how we will work together with immediate effect for the public good.”