A housing developer has planted a Jubilee tree in Exmouth in a bid to mark the Queen’s 70 years on the throne.

The housing developer said it was a ‘great pleasure’ to plant a Crab Apple tree as part of the national Queen’s Green Canopy project. 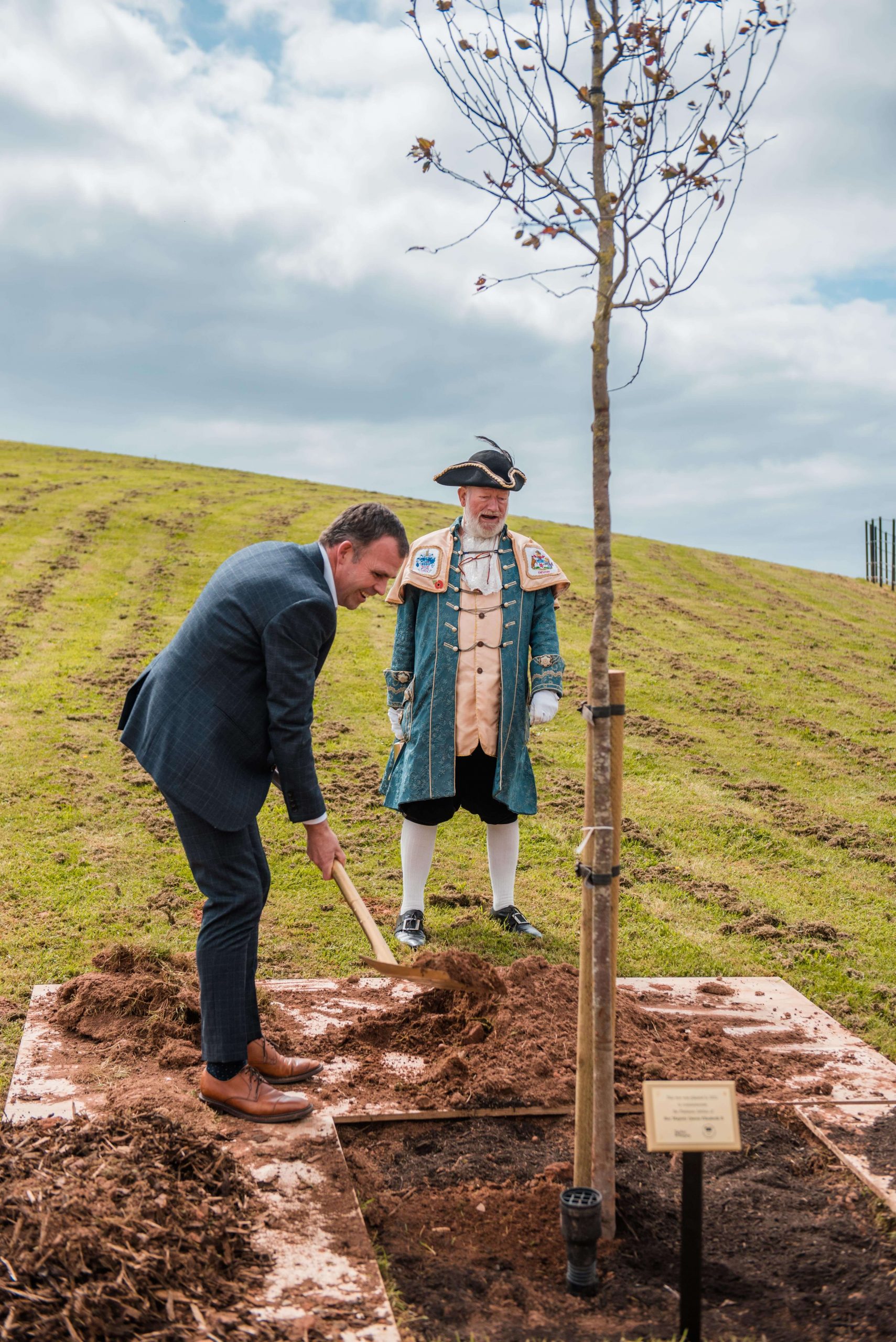 The planting of the Crab Apple tree.
Photo: Taylor Wimpey.

The tree, at Plumb Park, will make up part of a new orchard, in a wildflower area and planned allotments, the developer said.

Richard Plant, spokesman for the developer, said: “We’re extremely proud of the work we do in the local community and it’s a great pleasure to contribute towards the Queen’s Green Canopy campaign by planting a Crab Apple tree at Plumb Park to celebrate the Jubilee.”

He added: “We wanted to show our commitment to sustainability at Plumb Park and mark this historic event, which is why we decided to get involved and support the Queen’s Green Canopy initiative.” 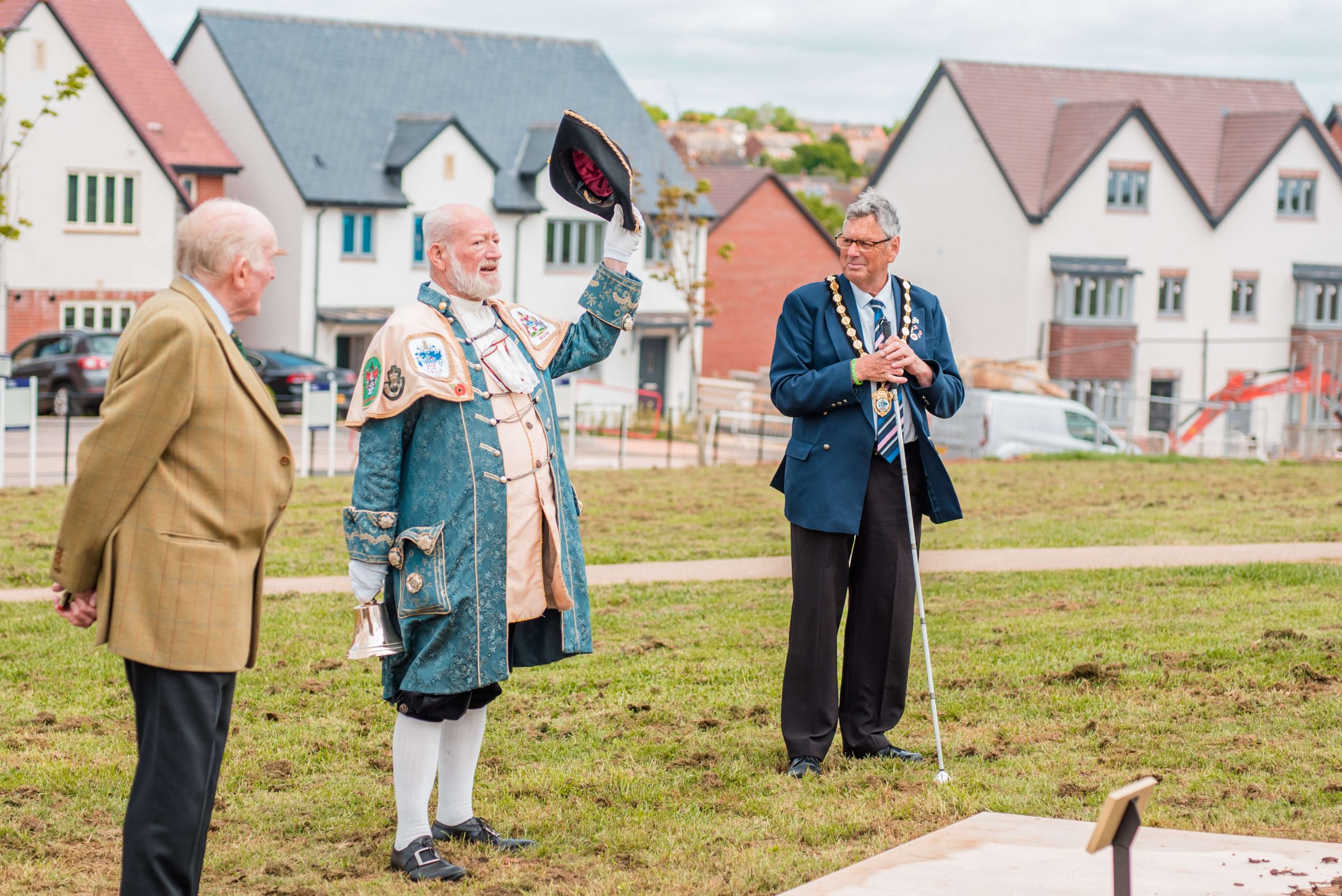 Local dignitaries, staff employed by the housebuilder, and representatives from the landowner joined the tree planting ceremony.