Saturday, June 25
Trending
You are at:Home»News»East Devon firefighters save cut hay from blaze in field in Newton Poppleford

An evening blaze in a field of cut hay in Newton Poppleford was tackled ‘promptly’ by East Devon firefighters.

Crews from Ottery St Mary and Sidmouth were called to Newton Poppleford, near Sidmouth, East Devon, on Wednesday evening (June 16) where they used water stored on the fire engines to extinguish the blaze and stop it from spreading.

Firefighters quickly got the blaze under control in a bid to save the remaining cut hay.

The crews used a continuous flow of water to douse the flames and made a fire break to protect the remaining area of field. 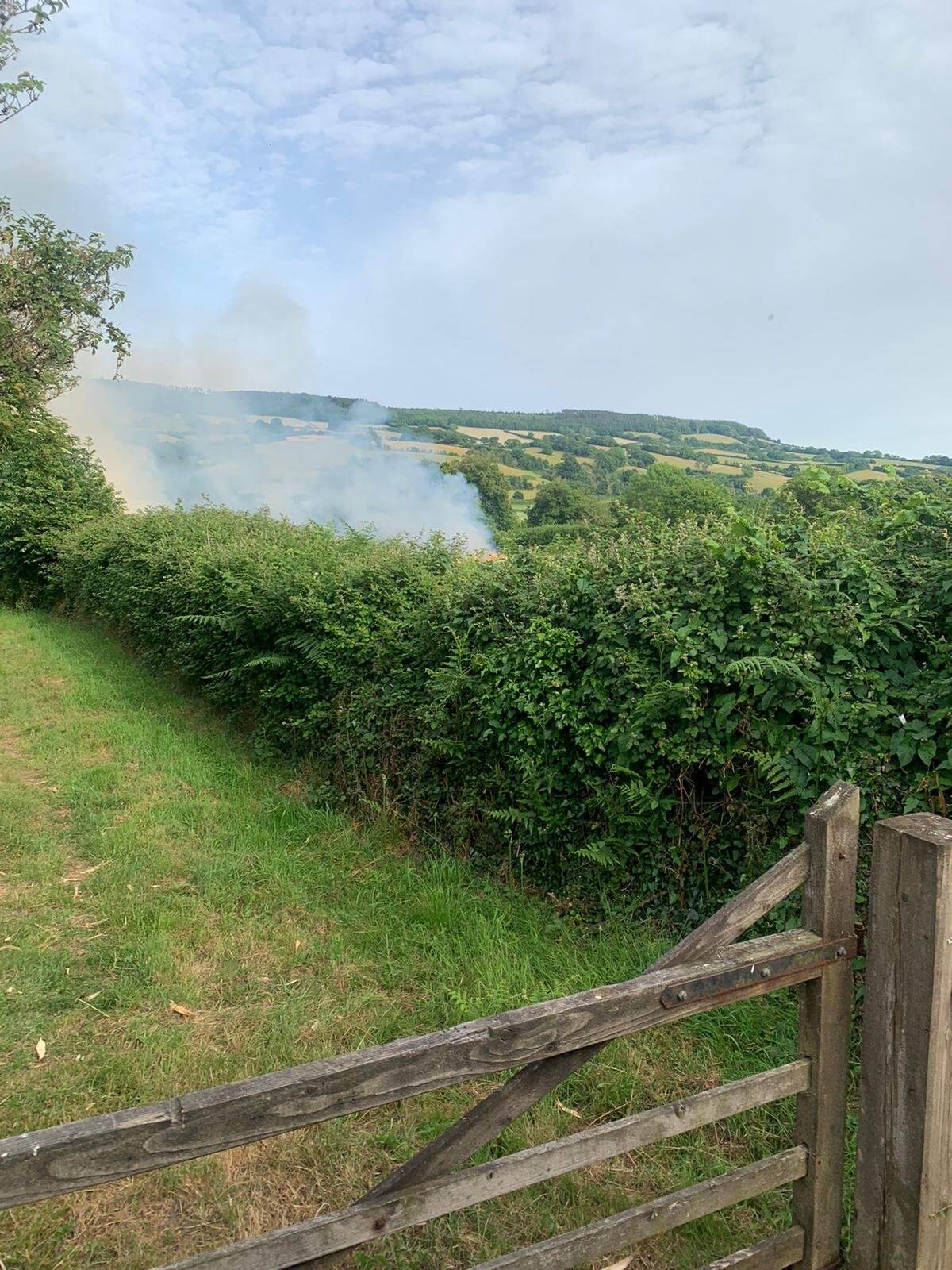 An Ottery St Mary fire station spokesperson said: “We were mobilised to assist Sidmouth Fire Station tackle a field fire that was reported in Newton Poppleford.

“Crews immediately supplied water carried on our fire appliance to Sidmouth’s appliance to keep a continuous flow of water on the fire.

“The field was full of dry hay ready for bailing so crews needed to quickly make a fire break and protect the unaffected area of field.

“Crews were able to get the fire under control promptly.”