Chancellor Rishi Sunak visited the Honiton HQ of a broadband internet provider and heard about ambitious plans to grow its fibre network.

Mr Sunak was taken on a tour of Jurassic Fibre and told of its achievements in its first four years of operation – creating 350 jobs.

The firm has so far provided ultrafast fibre broadband to 100,000 households and businesses across 21 towns in Devon, Dorset, Somerset and Cornwall.

It has now announced plans to increase the rollout of its network to cover 500,000 homes and businesses – across 30 towns and villages in the South West – by 2026.

Mr Sunak said: “Jurassic Fibre has been a stalwart champion in bringing ever greater broadband access to areas like Devon.

“It has been great to see their business in action and to learn more about the positive impact they are having on the regional economy, not only through job creation in their own company, but enabling the growth of local businesses and boosting employment.”

Jurassic Fibre CEO Michael Maltby said: “It was fantastic to welcome the Chancellor to our part of the world and highlight the great strides that are being made, while outlining our ambitions for the future.” 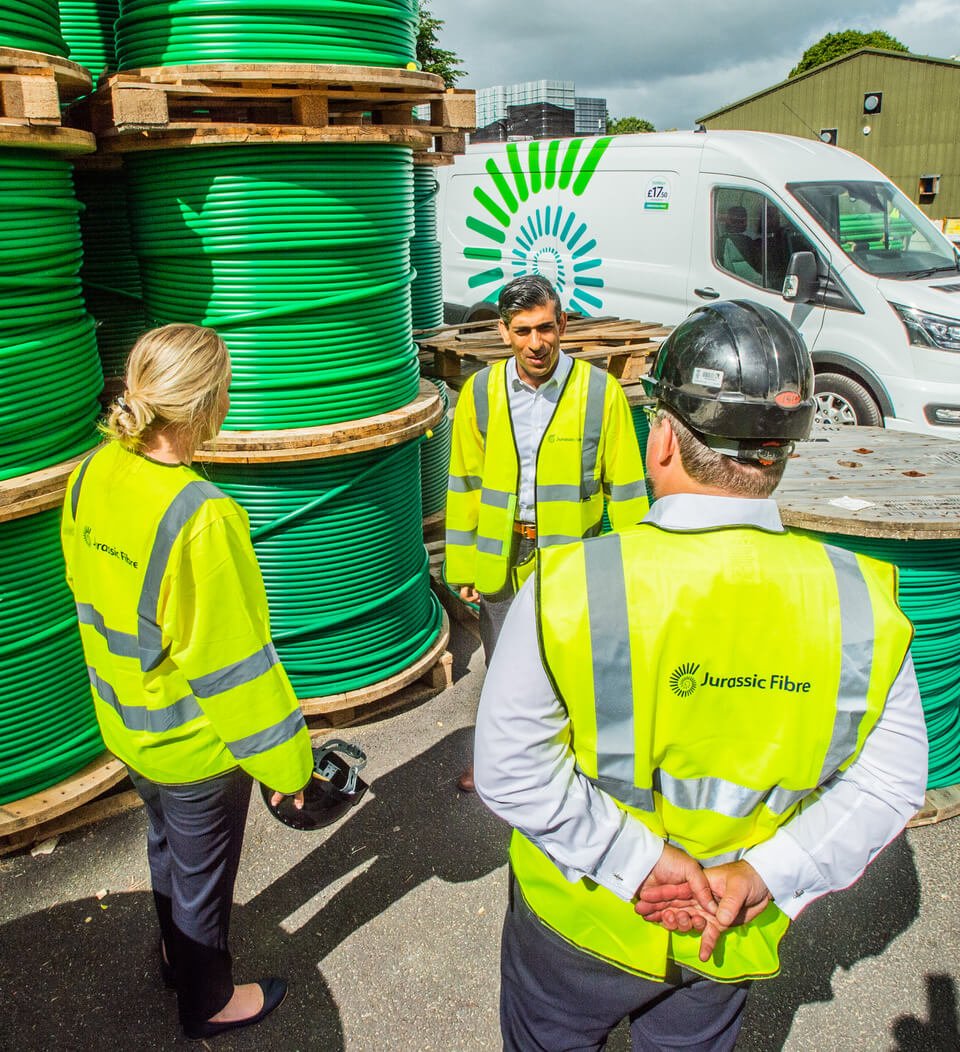 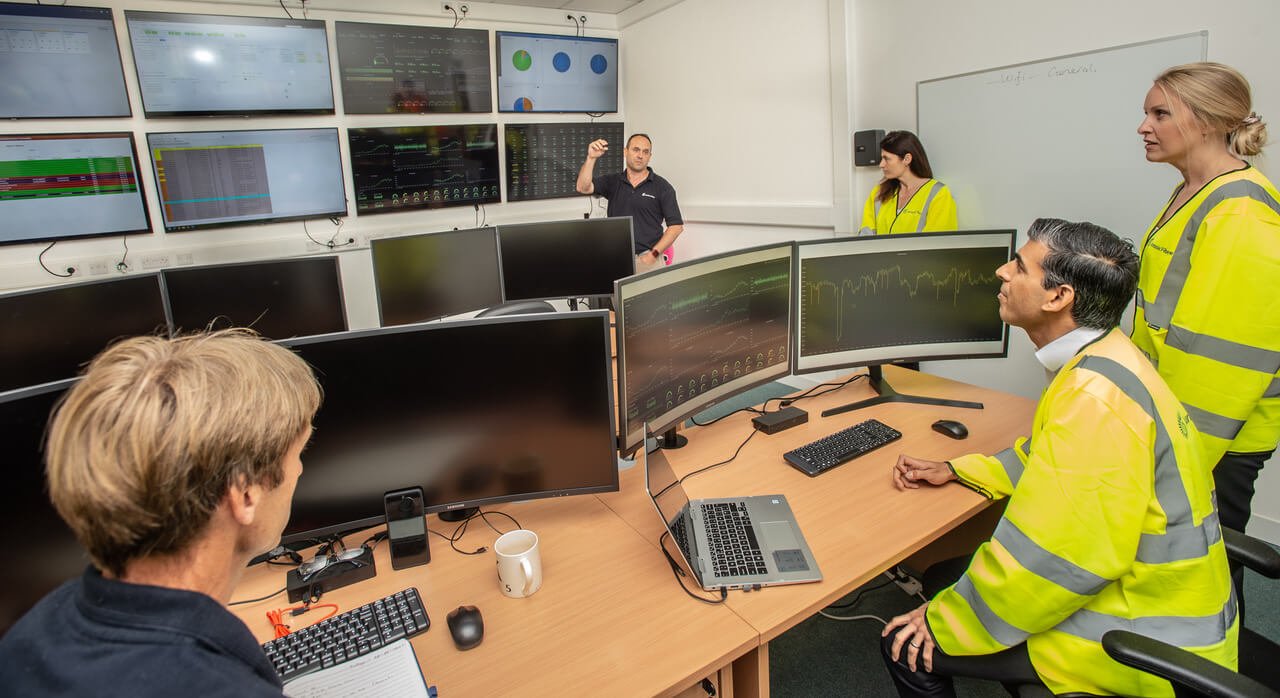 Mr Sunak had travelled to the region ahead of the Tiverton and Honiton by-election on Thursday, June 23.

Eight candidates are vying to be the constituency’s next MP. They are: