Tuesday, June 28
Trending
You are at:Home»News»East Devon»Injured man is airlifted to hospital after falling on steps near Sidmouth

An injured man was airlifted to hospital after he fell on steep steps near Sidmouth on Saturday afternoon (May 21).

Beer Coastguard rescue team was called to Salcombe Hill shortly before 2pm, and cared for the casualty until paramedics arrived.

The coastguard helicopter was scrambled to the east side of Salcombe Hill, Sidmouth, after it was decided the casualty could not be carried on a stretcher up the steep incline.

The Beer Coastguard team thanked a passing nurse who examined the casualty and stayed with the injured man until he was airlifted to hospital. 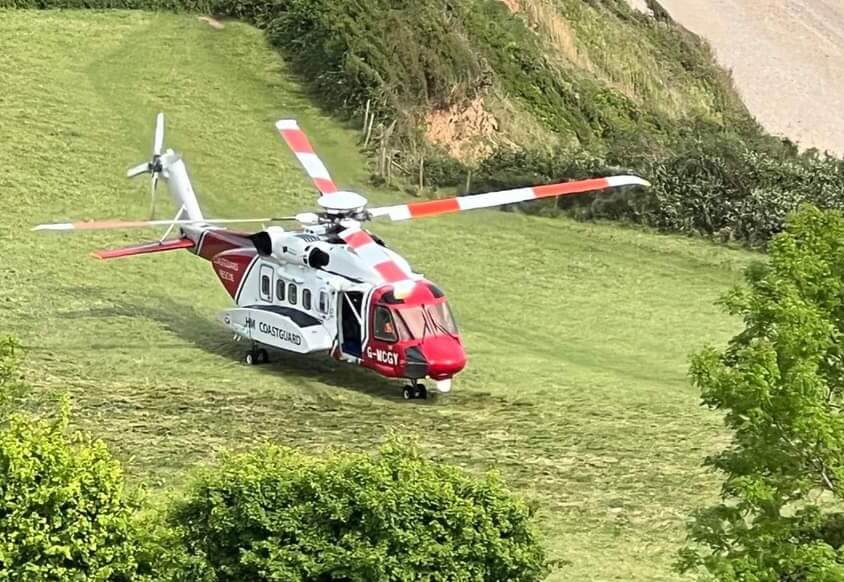 A Beer Coastguard spokesperson said: “We were first on scene and located the casualty.

“A passing nurse had stopped to help and examined the casualty and had identified the injuries suffered.

“With his help we maintained his care until the paramedic arrived on scene and confirmed our thoughts that an airlift would be required as moving the casualty either up or down the steep hill on a stretcher could cause more distress.”

The Beer Coastguard spokesperson added: “The Coastguard helicopter was requested and was soon dispatched.

“Once on scene and after the casualty was packaged on the stretcher, they were winched up and transferred to hospital.” 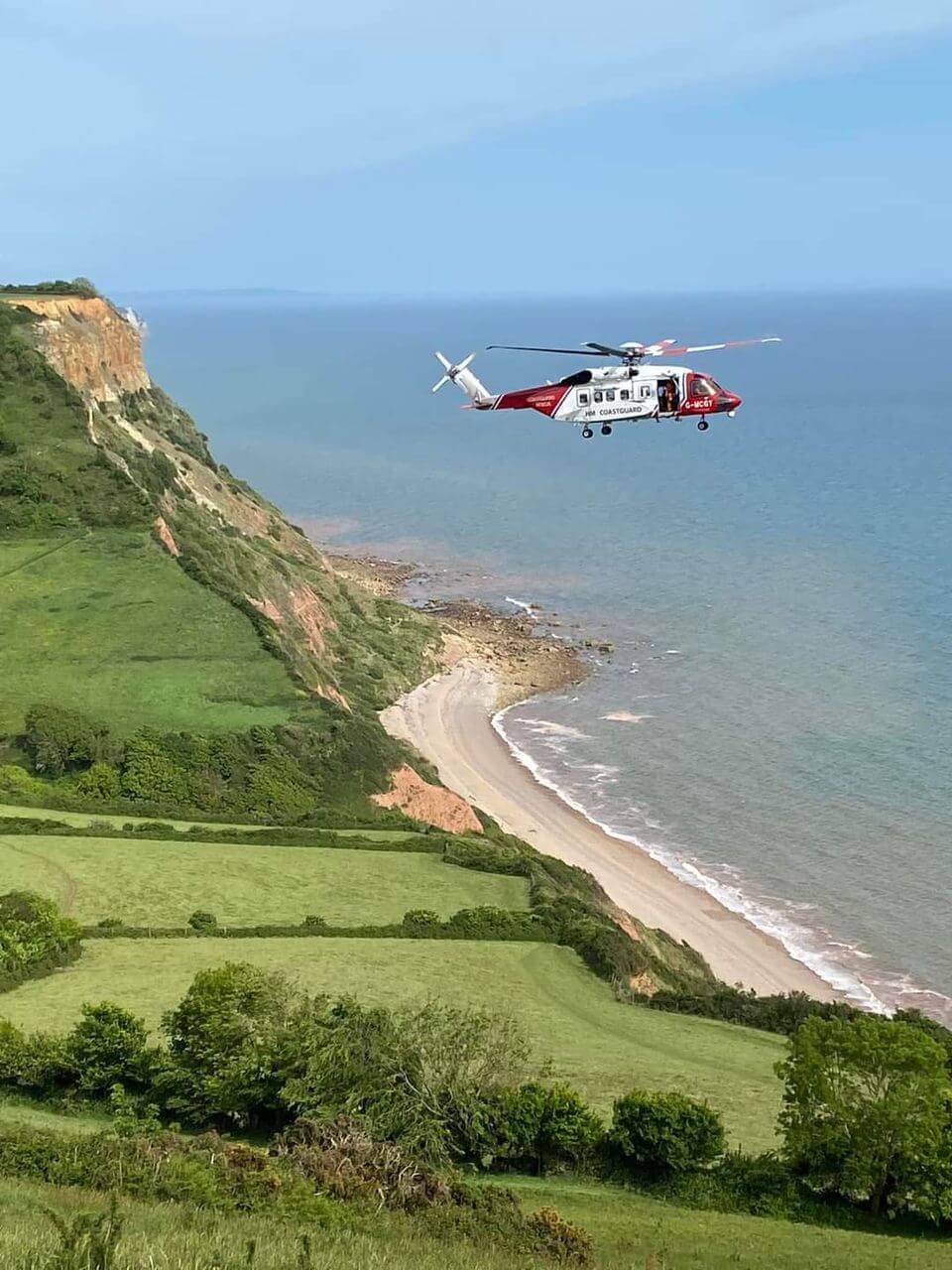