Friday, May 27
Trending
You are at:Home»News»Exmouth»Exmouth RNLI crew gear up for gym challenge wearing full rescue kit to raise £2,000

Exmouth lifeboat volunteers are gearing up to go head-to-head with a keep fit challenge in a bid to raise funds for the RNLI.

Some five lifeboat crew members will on May 14 pull on full rescue kit or dry suits and compete against each other in a series of CrossFit exercises.

Taking part in the challenge is Steve Hockings-Thompson, Nick Wright, Dougie Wright, Dixie Dean and Rory Carrig, who hope the fundraiser, at CrossFit Gym, in Tower Street Church, Exmouth, will raise £2,000 for the town’s RNLI through a JustGiving page.

The crew’s charity event is part of the RNLI’s annual May-Day challenge, being held nationally.

Geoff Mills, who has organised the local event, said: “Last year myself and my RNLI colleague, Dougie Wright, raised several thousand pounds for our lifesaving charity in the ’72 for 72’ run.

“This year I fancied doing something a little different to again raise some much-needed money for the Exmouth lifeboat station, support the RNLI MayDay initiative and involve even more of our volunteer crew.

“I came up with the CrossFit MayDay Challenge to raise £2,000 and I’m very grateful to Crossfit Exmouth for supporting this campaign.” 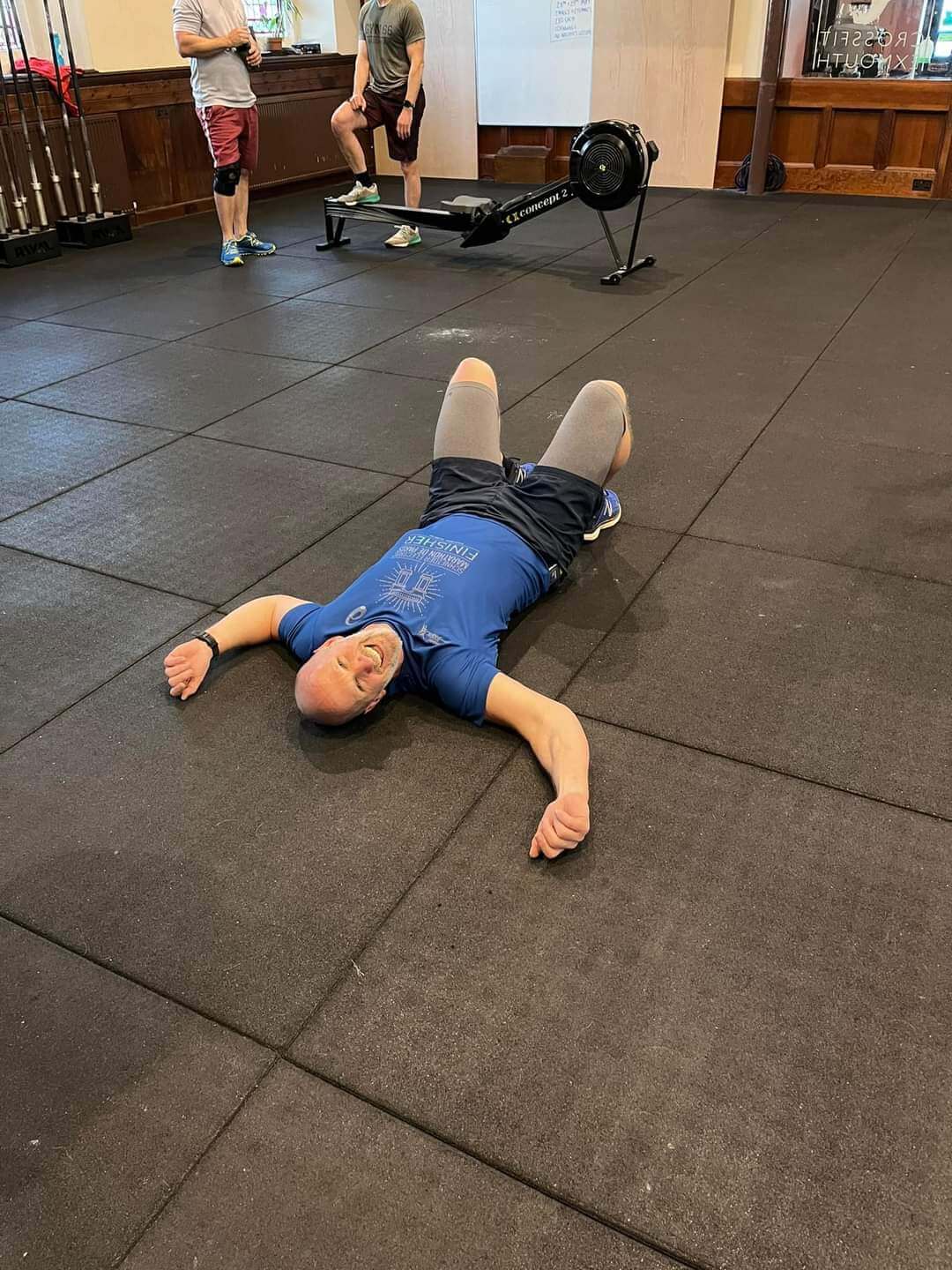 Some five lifeboat crew members – including Geoff Mills (pictured) – will on May 14 pull on full kit or dry suits and compete against each other in a series of CrossFit exercises.
Photo: RNLI

Des White, chair of the town’s RNLI fundraising team, said: “It’s clear from these new figures that demand for our services is continuing to rise, with our lifesavers dropping everything to run to the lifeboat station when the call comes.

“Every penny raised during Mayday will go towards ensuring we are ready to save even more lives this year.”

He added: ‘‘Summer is our busiest time of year, with thousands of people at risk of getting into danger by the water. Ordinary people just enjoying days out with family or friends.

“Mayday is our own call for help, as we rely on the generosity of the public to take part in events like the MayDay challenge and raise the funds that allow us to be there when we’re needed most.

“But we need to be ready. Training, kit, stations, fuel – these are just some of the things we need to save lives, and that your fundraising can help provide.” 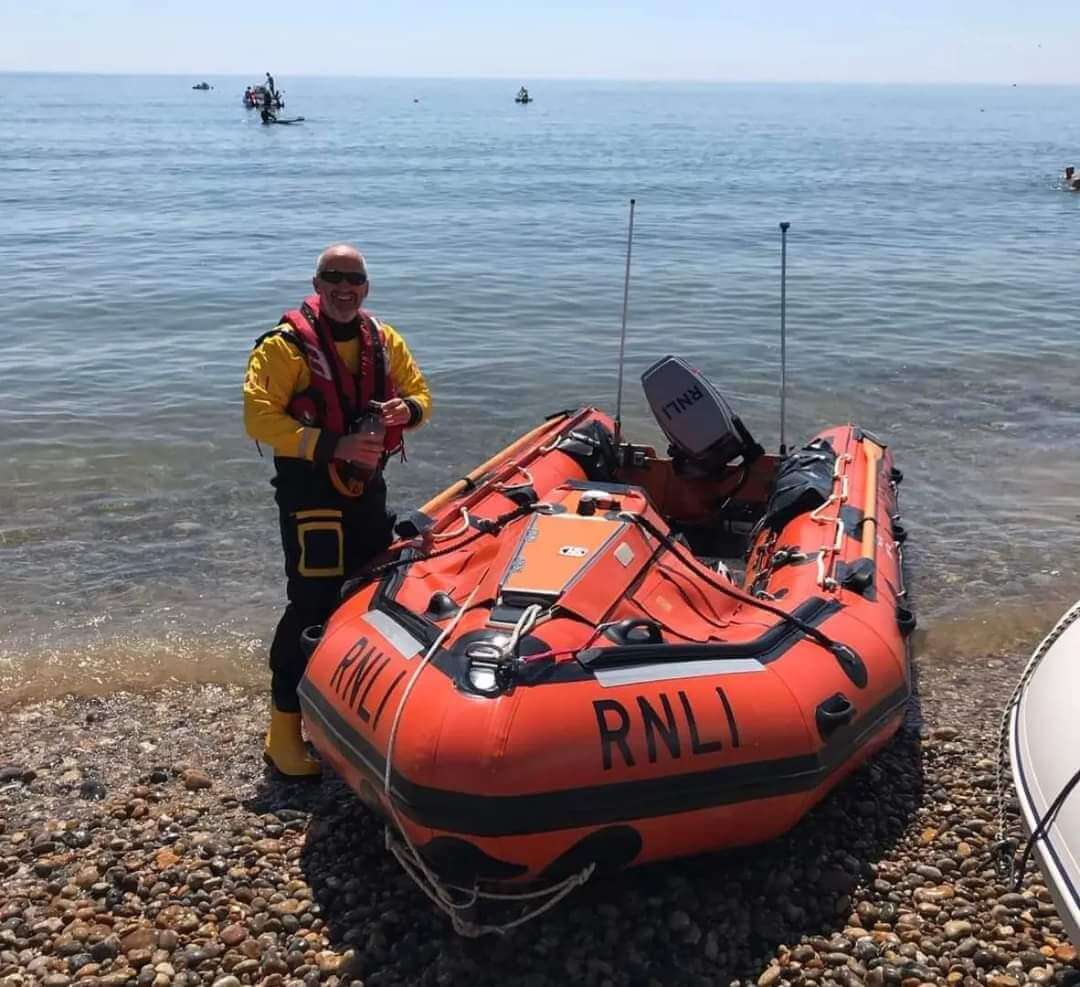