Friday, May 27
Trending
You are at:Home»News»PHOTOS: Commemorative coins and jewellery are stolen from home in Exeter, sparking police appeal for information

Special edition £2 and 50p coins, and jewellery, were among the haul stolen from a home in Exeter, police have said.

Devon and Cornwall Police have released some images of a number of rings that were stolen from a home in Whiteway Drive, Heavitree, sometime between 3pm on Sunday, February 13 and 6.30am the following morning.

Investigating officers want to hear from anyone who may have been offered second hand jewellery, or commemorative coins.

A rose gold ring with a wave design and a half-eternity ring with diamonds and emeralds were among the jewels taken by the burglars. 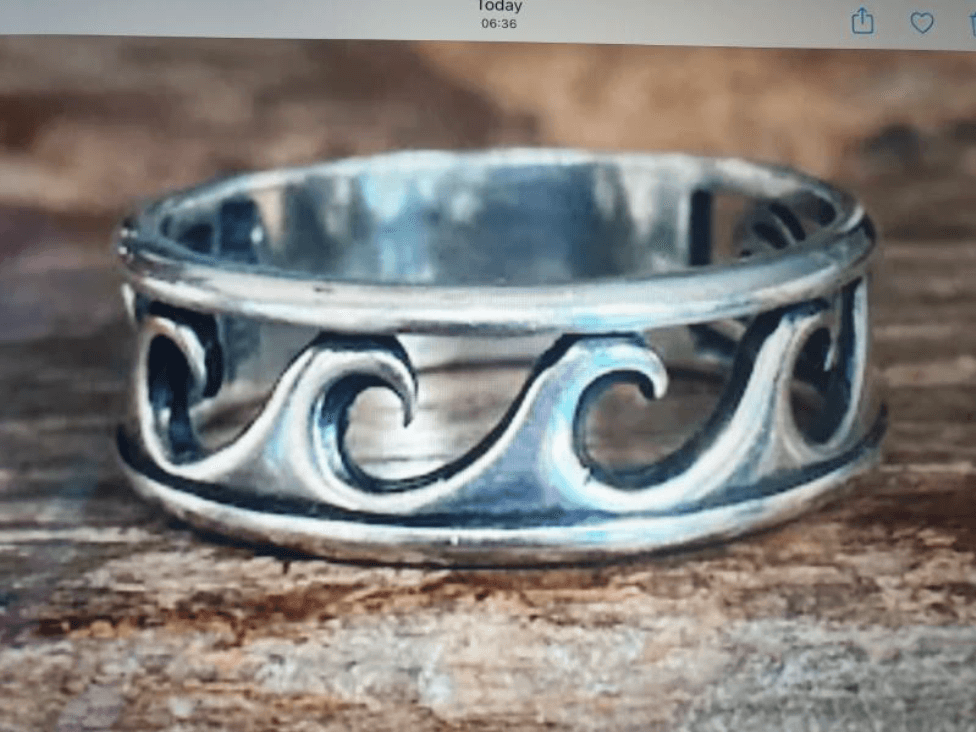 A ring with a wave design was stolen. 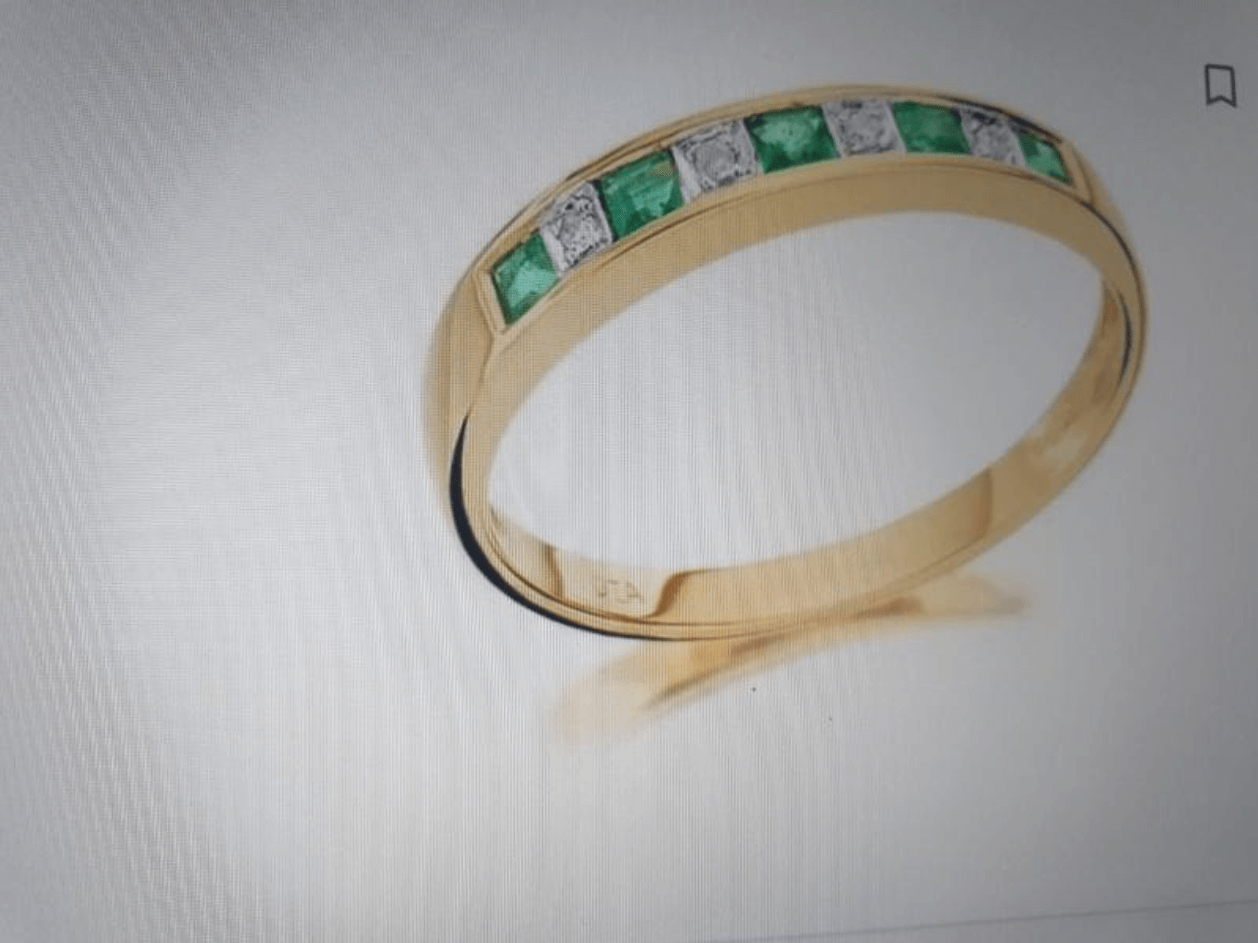 A diamond solitaire ring and half-eternity ring with diamonds and emeralds.

A Devon and Cornwall police spokesperson said: “Entry was gained to the property and several items were stolen including a green book containing special edition £2 coins and 50p coins.

“These include coins from Olympics and the Peter Rabbit collection.

“Other items taken included a gold ring with a wave design cut out and a thinner band at the back, a rose gold interwoven band with cubic zirconia, a thin gold 18-inch chain with a gold trefoil pendant with seed pearls in the middle, a plain gold wedding band, a diamond solitaire ring and half-eternity ring with diamonds and emeralds.”

Or call Crimestoppers, anonymously, on800 555111 or through the charity’s website, here.