Friday, May 27
Trending
You are at:Home»News»East Devon seaside town is named one of the best places to live in the UK

The East Devon seaside town of Budleigh Salterton has been named one of the best places to live in England in 2022.

According to The Sunday Times Best Places to Live, Budleigh, in East Devon, ranks ninth regionally because of its ‘good life in an unspoilt coastal hotspot’.

Chalke Valley, Wiltshire, earned the winning top spot and was named by the annual guide as the best place to live in the South West of England.

Budleigh was found to be unspoilt with a ‘genteel’ community way of life, and plenty to do, that appealed to all ages.

The pebble beach, literary, classical music and food festivals, the town’s High Street shops, its tennis, bowls and golf clubs – all set in an Area of Outstanding Natural Beauty – resulted in Budleigh – for the first time – finding its way among the winning locations.

The guide said of the town: “No longer a sleepy retirement town, unspoilt Budleigh Salterton is now a hotspot for young families, lured by Colyton Grammar, one of the best schools in the Southwest, and a truly lovely beach.

“Intellectual bonus points are provided by the literary and classical music festivals.” 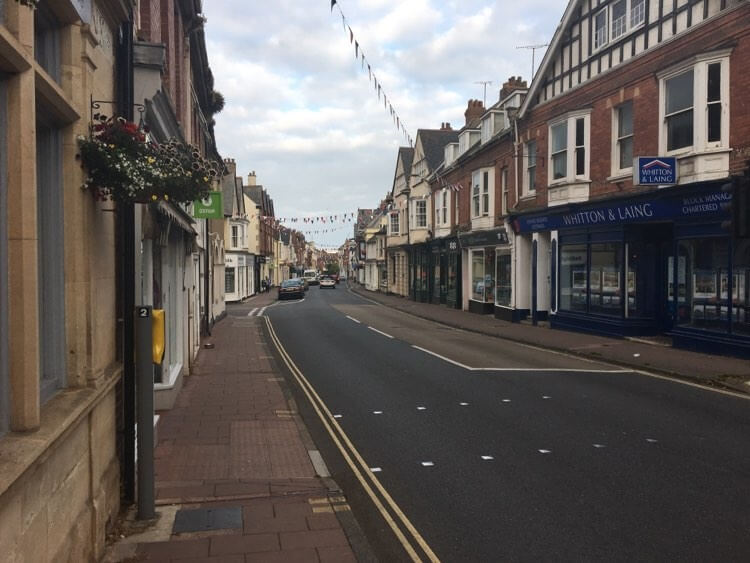 The most exclusive address in Budleigh was found to be Northview Road, named in the guide as the town’s ‘most expensive street’, in 2021, with property recently changing hands for around £1.15million.

The guide shines the spotlight on the two-mile ‘rarely-crowded’ pebble beach and Jurassic Coast World Heritage site, the River Otter, and surrounding countryside. 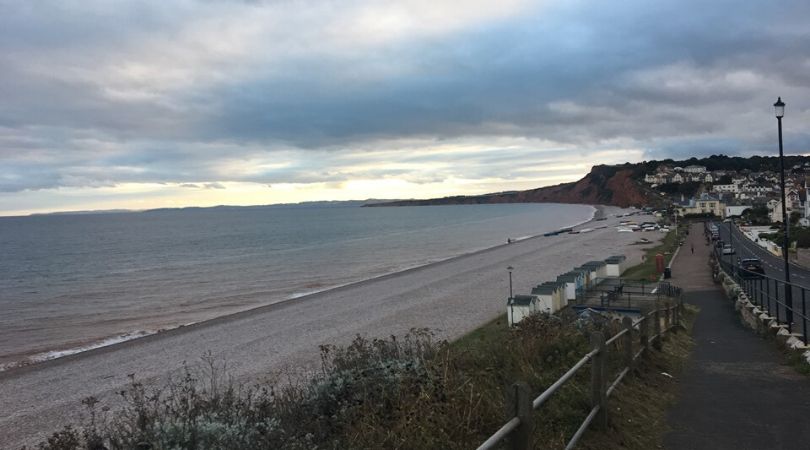