Friday, May 27
Trending
You are at:Home»News»Exeter»Police release photos as they seek public help to identify a man in connection to a serious assault in an Exeter nightclub

Police investigating reports of a serious assault following a fight in an Exeter nightclub have released photos of a man they believe could help with enquiries.

Officers are keen to identify the man photographed believing he could hold information about a dispute in the Fever & Boutique Nightclub, in Mary Arches Street, where a male was left with serious injuries to his face.

Devon and Cornwall Police have released photographs of a man they would like to speak to in connection to the incident, where two males inside the club were involved in a brawl.

The incident happened at midnight on Saturday, February 5, police said. 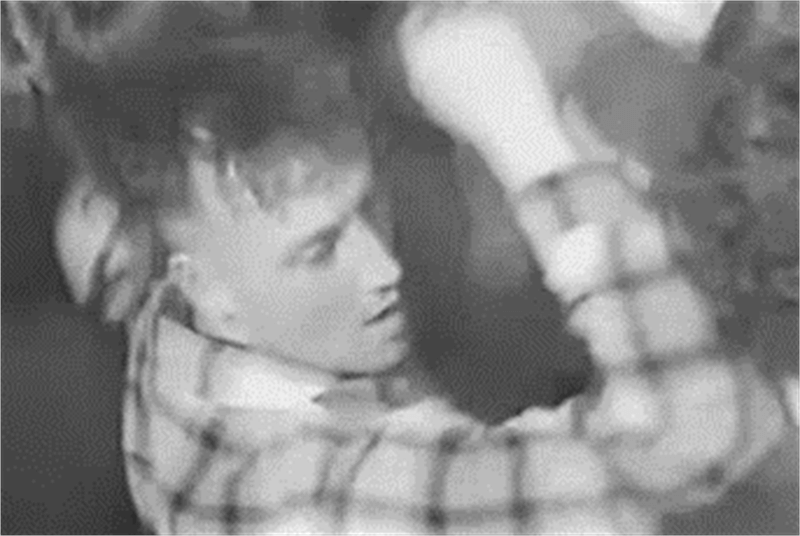 Police want to identify this man. 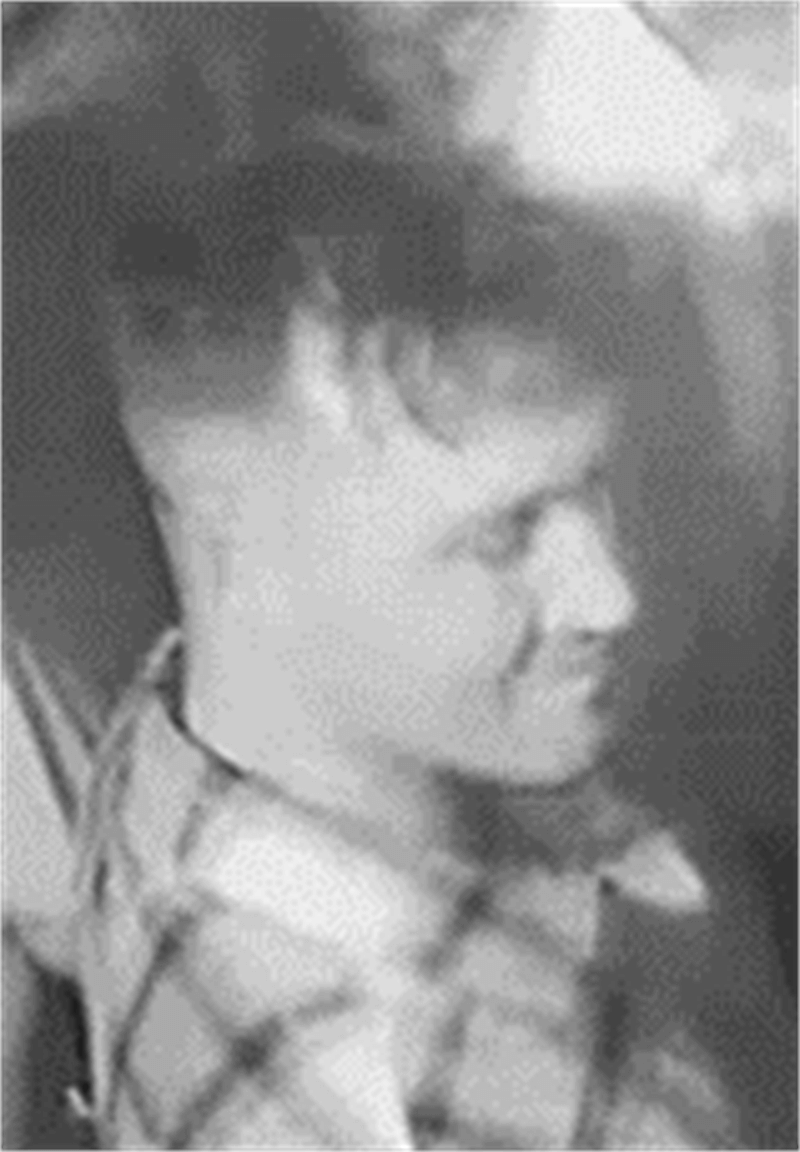 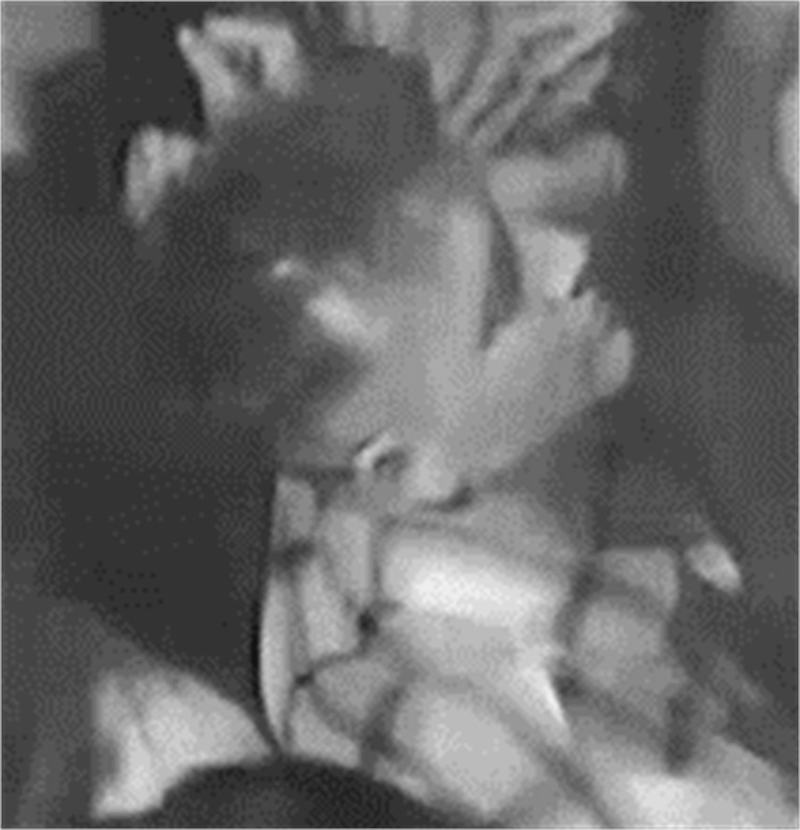 A police spokesperson said: “Police investigating reports of a serious assault in Exeter have released pictures of a man they would like to speak to in connection with the incident.

“It happened at midnight on Friday 4 February going into Saturday 5 February.

“Two men were involved in an altercation inside the Fever & Boutique Nightclub in Mary Arches Street, Exeter.

“Police investigating the incident would like to identify the man pictured as they believe he may be able to assist with their enquiries.” 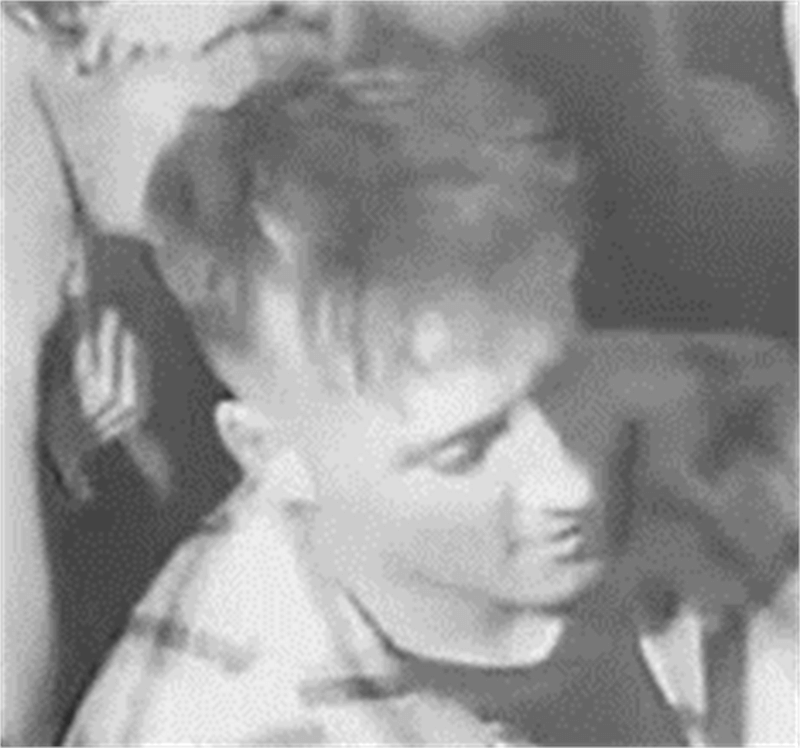 Police are appealing to the public to help identify this man.

Police say this man could hold information about an incident at an Exeter nightclub. 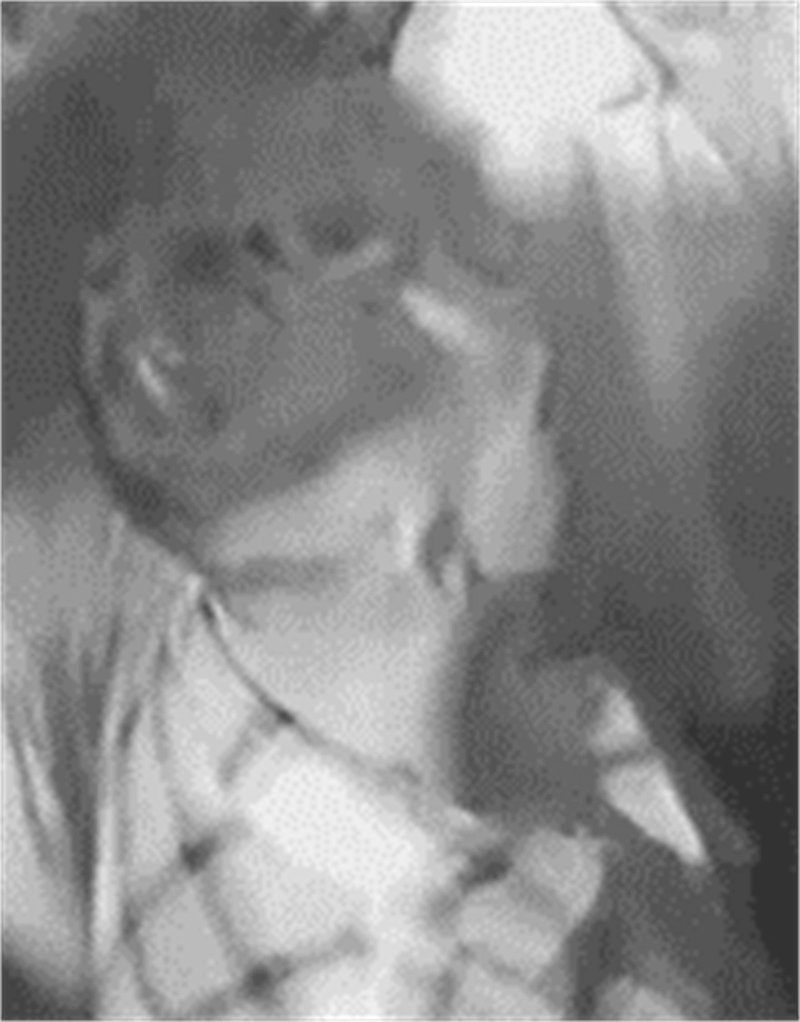 Can you help police identify this man?