Friday, May 27
Trending
You are at:Home»News»Exeter»Photos show huge Exeter cannabis factory that raked in ‘£3m-a-year’ as drugs gang is jailed

These photos show how a drugs gang turned a ten-bedroom Exeter house into a £3million-a-year cannabis factory.

Police found more than 500 plants being cultivated in every room of the Barnfield Hill property when they swooped on the address after a surveillance operation.

Detectives have described the set-up as ‘one of the biggest commercial productions of cannabis seen in Devon and Cornwall’.

Five men have been jailed for their roles in the illegal operation. 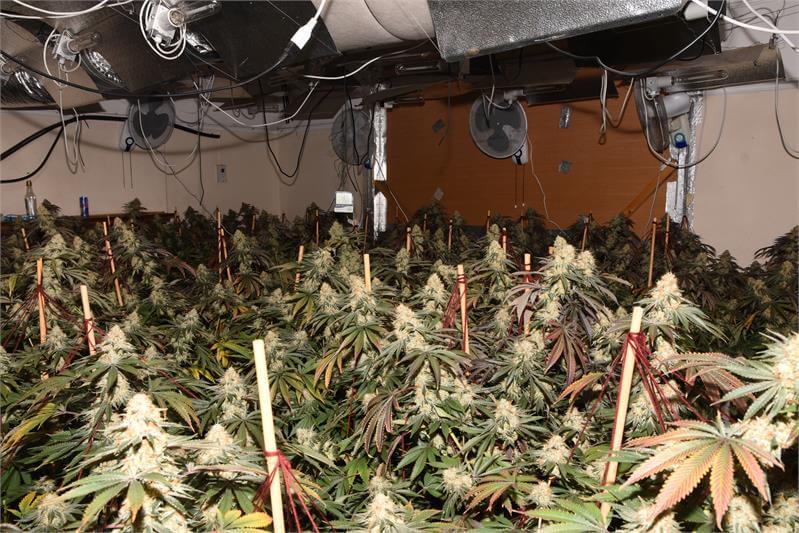 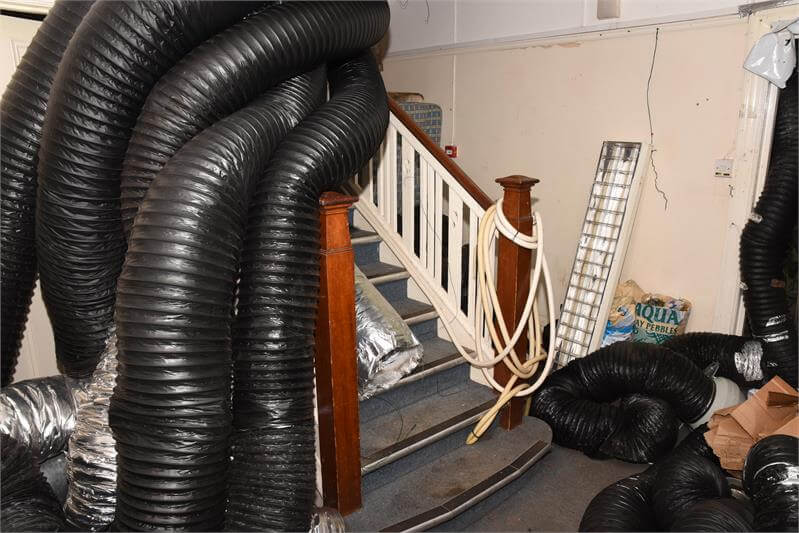 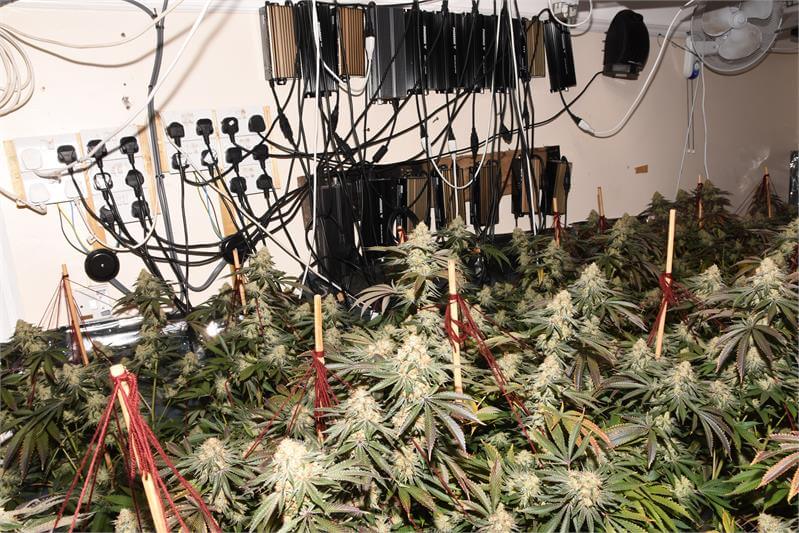 Zurafet Lika, aged 26, and Sajmir Mata, 41, were each sentenced to two years and three months in prison at Exeter Crown Court on Friday, April 8.

Both had been found guilty of the cultivation of cannabis. 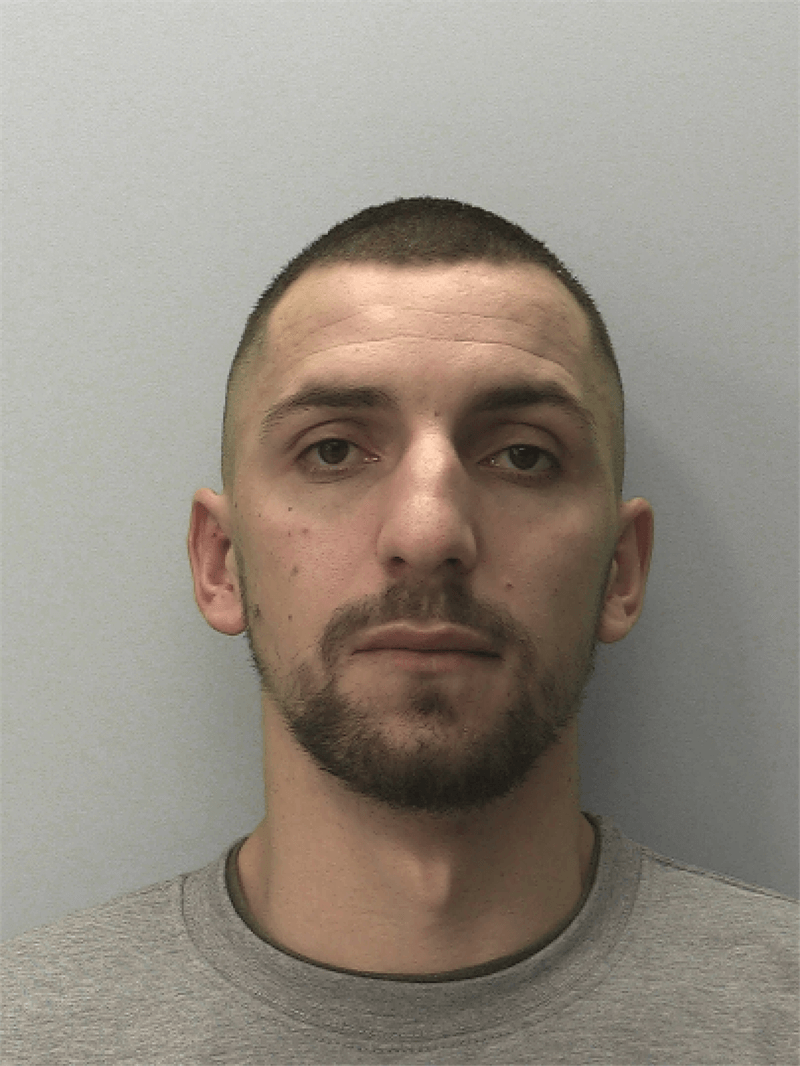 Zurafet Lika has been jailed for two years and three months. 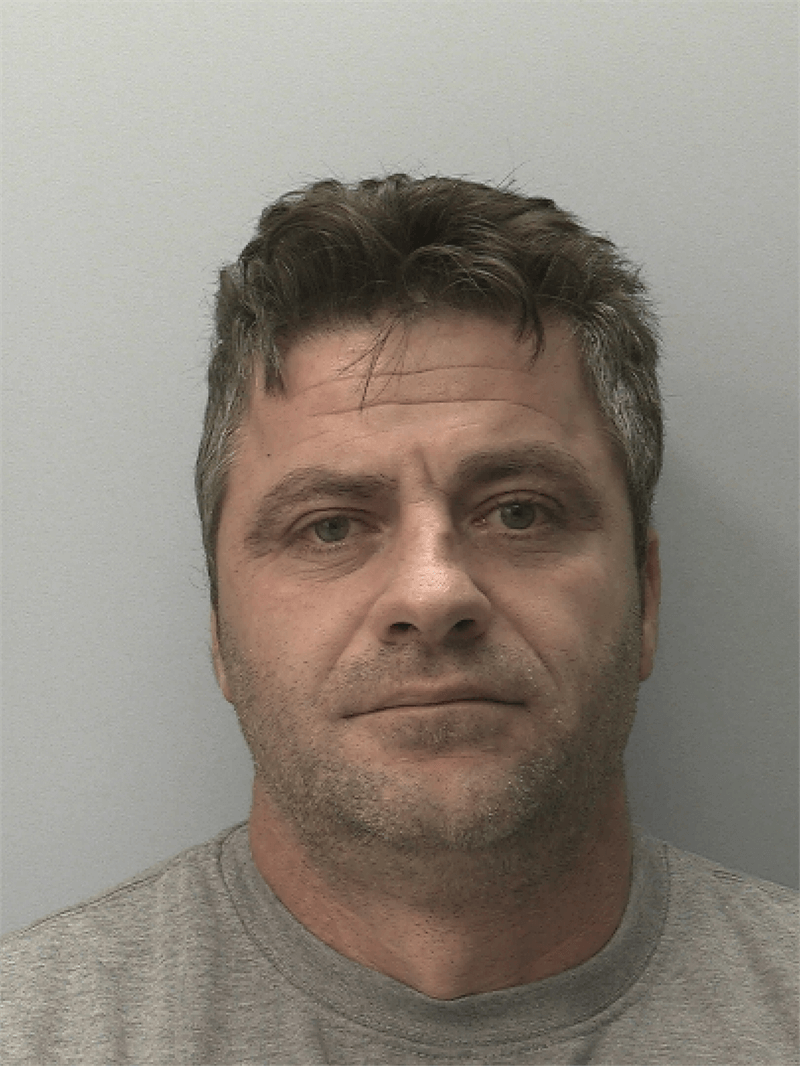 Sajmir Mata has been jailed for two years and three months.

Osman Hakorja, 31, Geraldo Mali, 25, and Mohamed Troci, 27, had all previously admitted their roles in the operation.

Hakorja was jailed for three-and-a-half years, Mali for ten months, and Troci for 16 months on April 1. 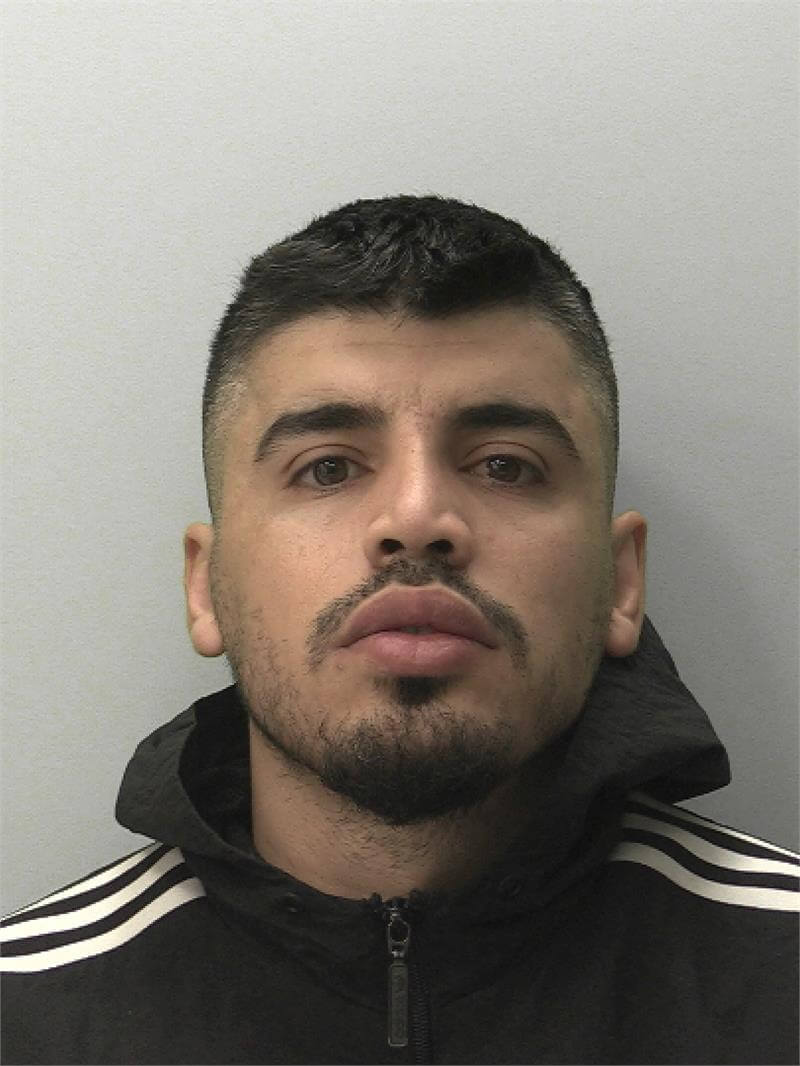 Osman Hakorja has been jailed for three-and-a-half years. 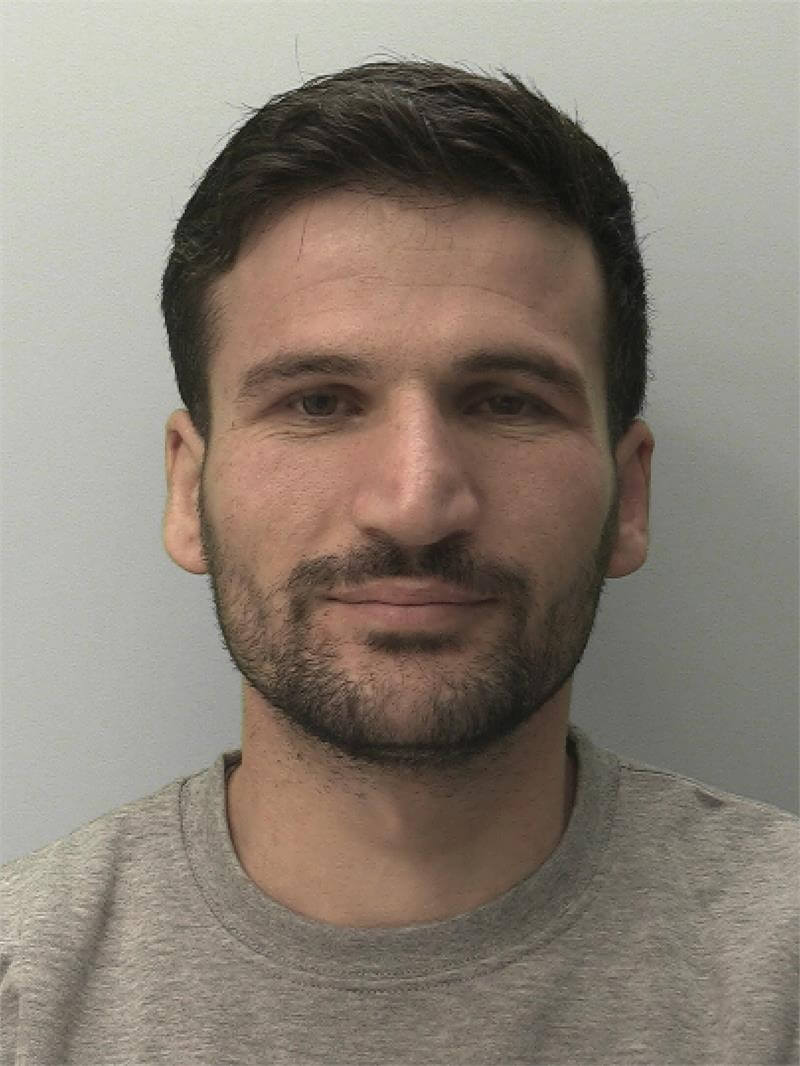 Mohamed Troci has been jailed for 16 months.

Detective Constable Tracey Stafford said: “The arrests, charges and subsequent convictions of these individuals by the Serious and Organised Crime Team is the result of an investigation into one of the biggest commercial productions of cannabis in Devon and Cornwall.

“The sheer scale of the production shows what can happen in our force area and goes to show that any class of drug will not be tolerated.” 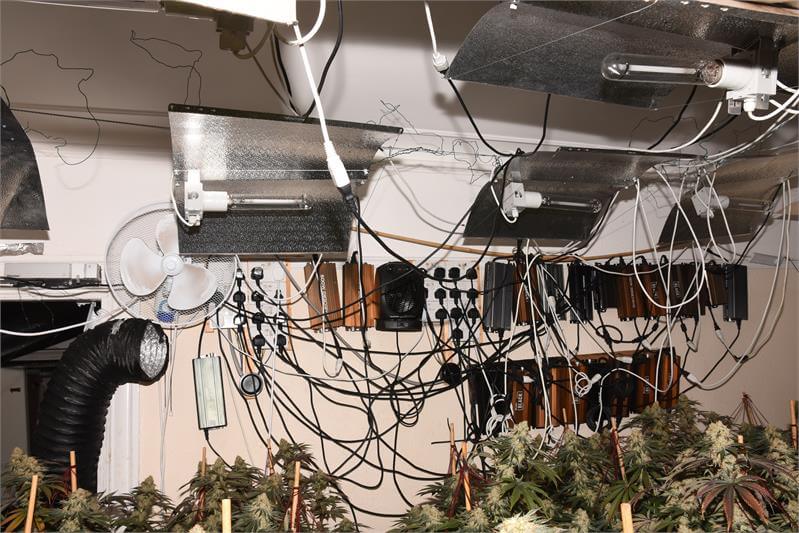 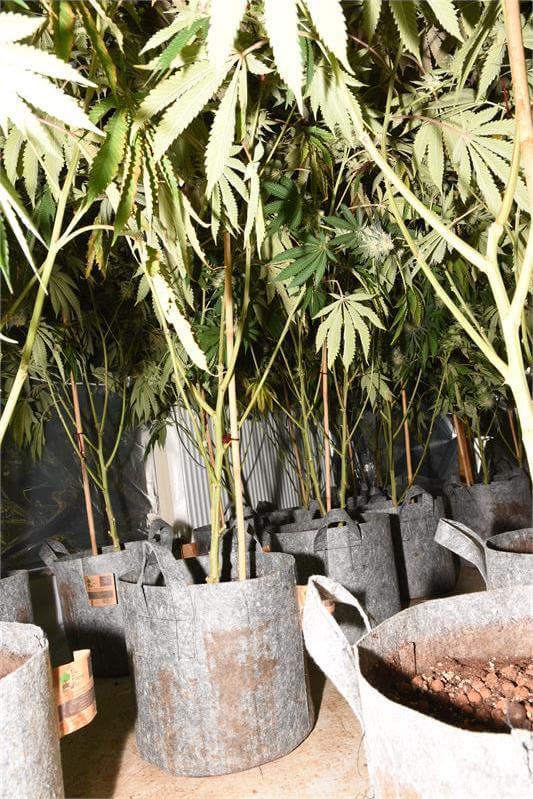 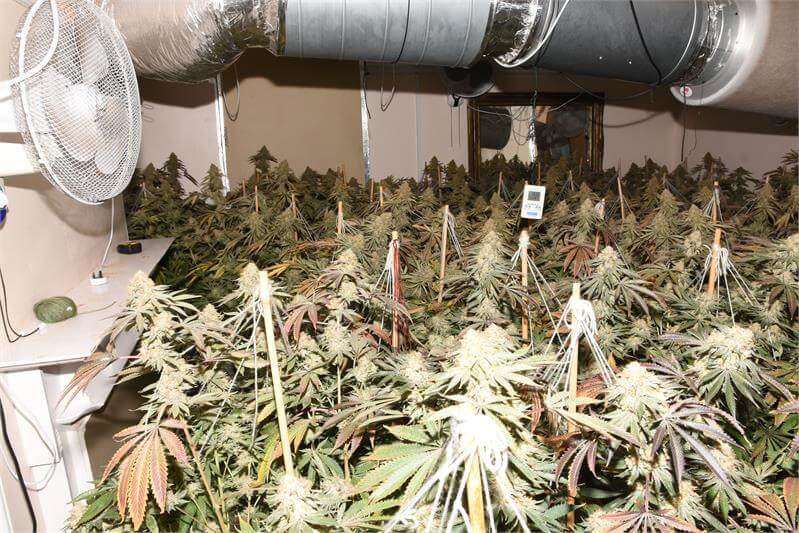 Officers raided the house and arrested four of the offenders there on 17 November 2021.

Hakorja, from London, was stopped shortly after on the A303 near Andover on his way back to the capital.

The operation is estimated to have provided a yield of around £3million-a-year as a recurring grow – with the wholesale value just shy of £250,000.

It used a ‘particularly sophisticated’ ventilation system – made possible after the home’s driveway had been dug-up connect electricity cables to the main street supply.

This was noted by Western Power to be ‘incredibly dangerous’ and something it had not seen before.

A vast amount of equipment was also located which had been used at the property along with a number of new and unused items, all estimated between

Another £4,500-worth of bags of soil and plant food was also located.

Detectives uncovered the scale of the operation after seizing analysing the offenders’ phones.

Det Con Stafford added: “We have relied on the public’s assistance, information intelligence and the dedication and tireless work of our team in this investigation. We are committed to taking positive action.”

Police and Crime Commissioner Alison Hernandez added: “This seizure has taken a huge quantity of drugs out of circulation and reminds us that serious and organised criminals are behind the drugs trade.

“I’d like to say a big ‘well done’ to the officers whose hard work has led to this conviction and hope this reassures residents of Devon and Cornwall that when they report drugs offences they are listened to.”