Sunday, June 26
Trending
You are at:Home»News»Driver is treated for whiplash after two cars crash in Honiton

Police and paramedics were called to a crash in Honiton on Thursday morning (March 31) after a Mini and Vauxhall Astra collided in Exeter Road.

An ambulance was called to the scene, where the driver of one of the cars was treated for whiplash by paramedics.

The crash, involving a Mini and a Vauxhall Astra,  took place in Exeter Road, Honiton, at around 11.30am.

Police said a broken-down Mini involved in the collision will remain at the roadside until its owner can arrange its recovery.

A Devon and Cornwall Police spokesman said: “A collision took place at around 11:30am on Thursday 31 March between a Mini and a Vauxhall Astra.

“An ambulance attended as the driver of the Mini suffered whiplash. Paramedics treated them at the scene.

“The owner of the Mini is arranging for collection of their broken-down vehicle in due course.” 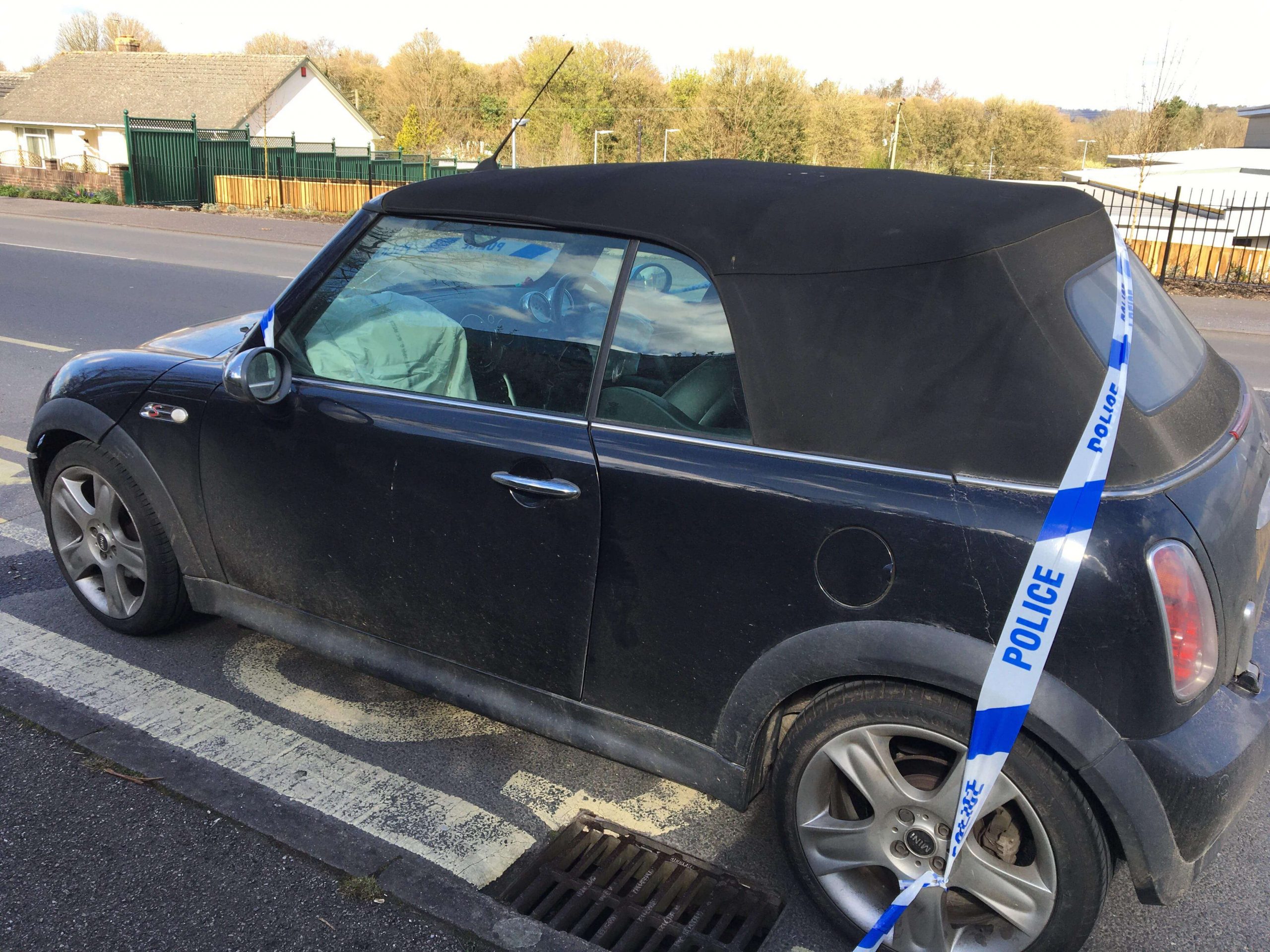