Tuesday, June 28
Trending
You are at:Home»News»Exmouth»Wedding day visit to Exmouth lifeboat station for bride and groom who met through the RNLI

Newly-weds from Exmouth who got hitched after meeting through the RNLI celebrated their special day with trip to town’s lifeboat station.

The new Mrs and Mrs Mock visited the lifeboat station as a nod to the first time they met. 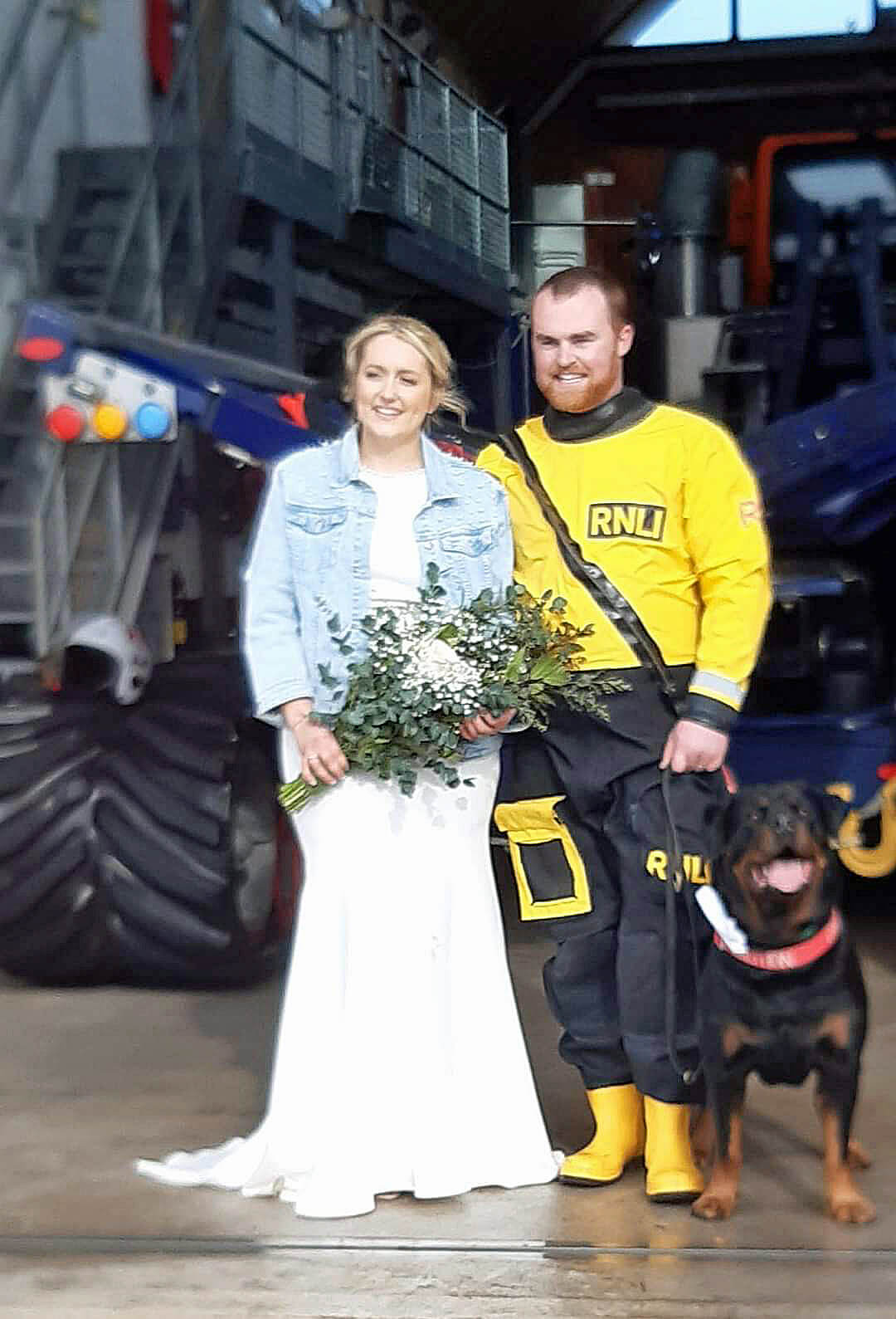 Henry, the son of former Exmouth RNLI coxswain Tim, who died in April 2021, said: “Our wedding day was certainly one to remember and, with the two of us having such strong connections with the RNLI and my father being a lifeboat crew member and coxswain here for 30 years, our visit to the Exmouth lifeboat station was very meaningful and appropriate. We had a fantastic day.”

Henry was first introduced to his new bride, Romy, when she attended Exmouth lifeboat station in her role as a RNLI event organiser. 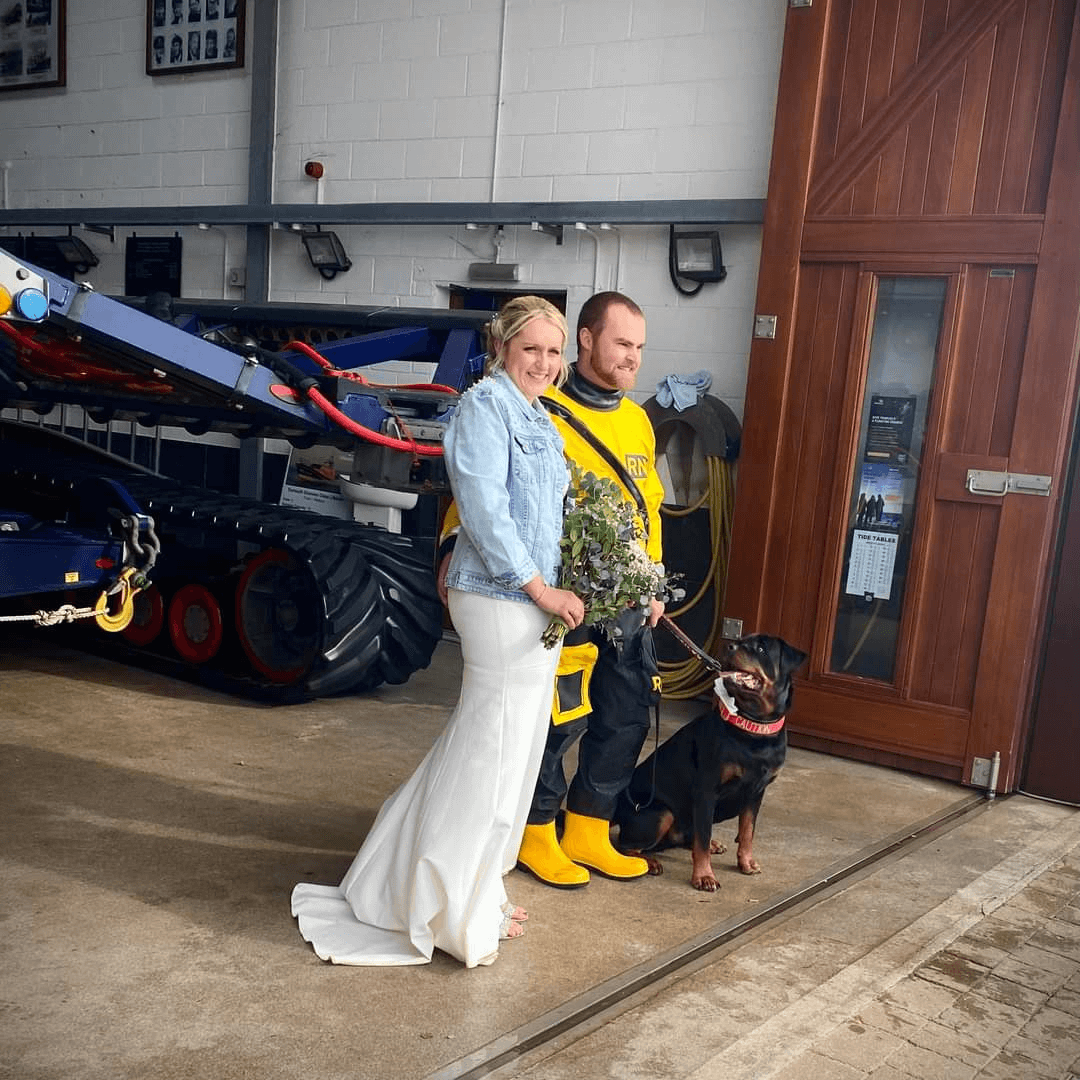 Ian Taylor, the town’s lifeboat operations manager, said: “Henry is a very popular and experienced member of our volunteer RNLI crew and I know Romy has done fantastic work for the charity.

“On behalf of all volunteers at Exmouth Lifeboat Station I’d like to wish them both all the very best wishes for their future life together.”

The happy couple are yet to decide on where they spend their honeymoon, but expect the destination to be hot and beside the sea. 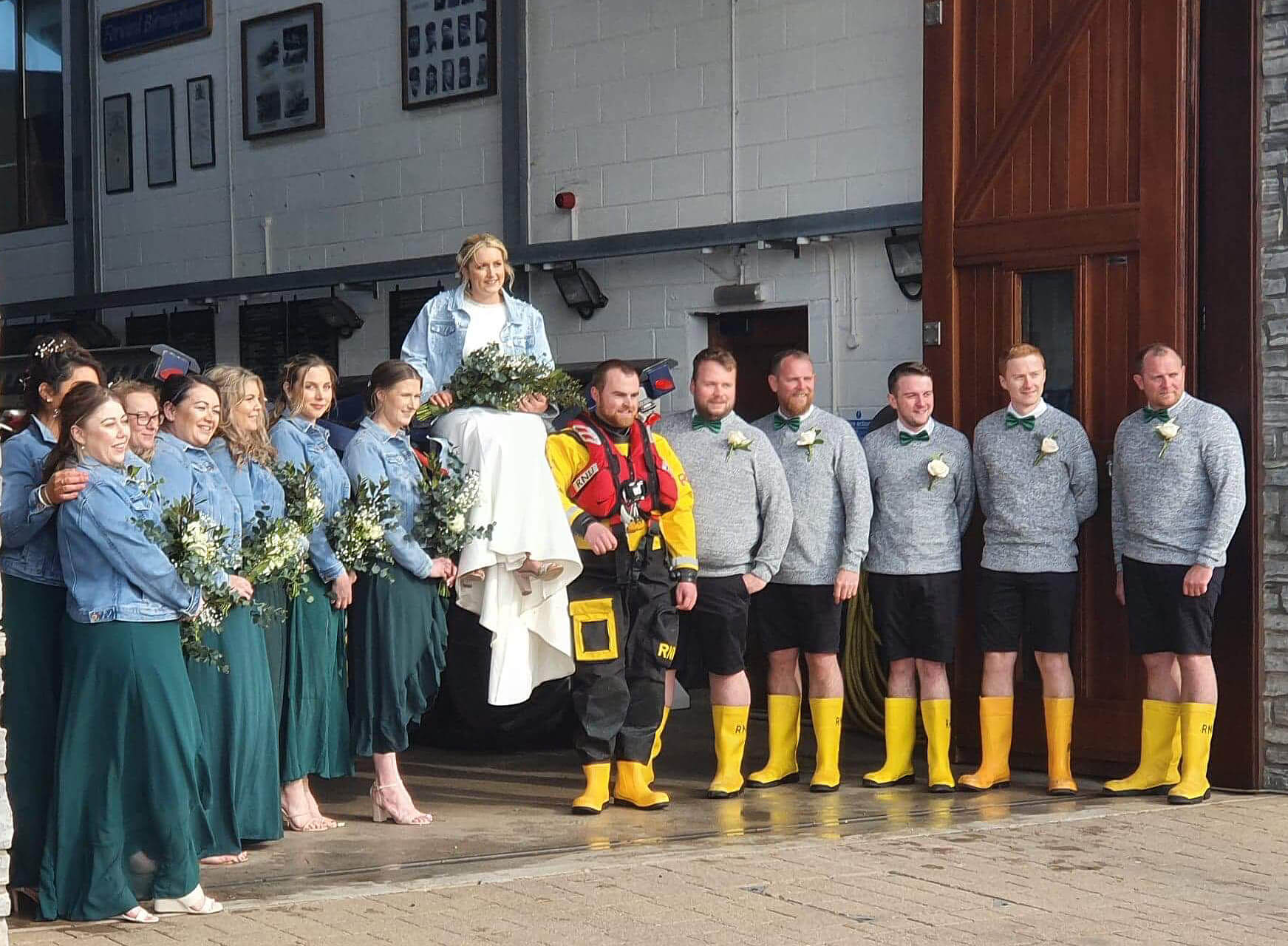