Thousands of trees and hedges have been planted by an animal charity near Sidmouth in a bid to boost water quality and help wildlife in East Devon.

The Donkey Sanctuary has been involved in a project to help reduce flooding and improve water quality in the Otter Valley, East Devon, by planting more than 3,500 young hedge plants and trees.

Charity staff and volunteers planted a mixture of native species, including silver birch, field maple, hawthorn, blackthorn and hazel, to help restore and create new hedgerows at its Woods Farm site, near Sidmouth. 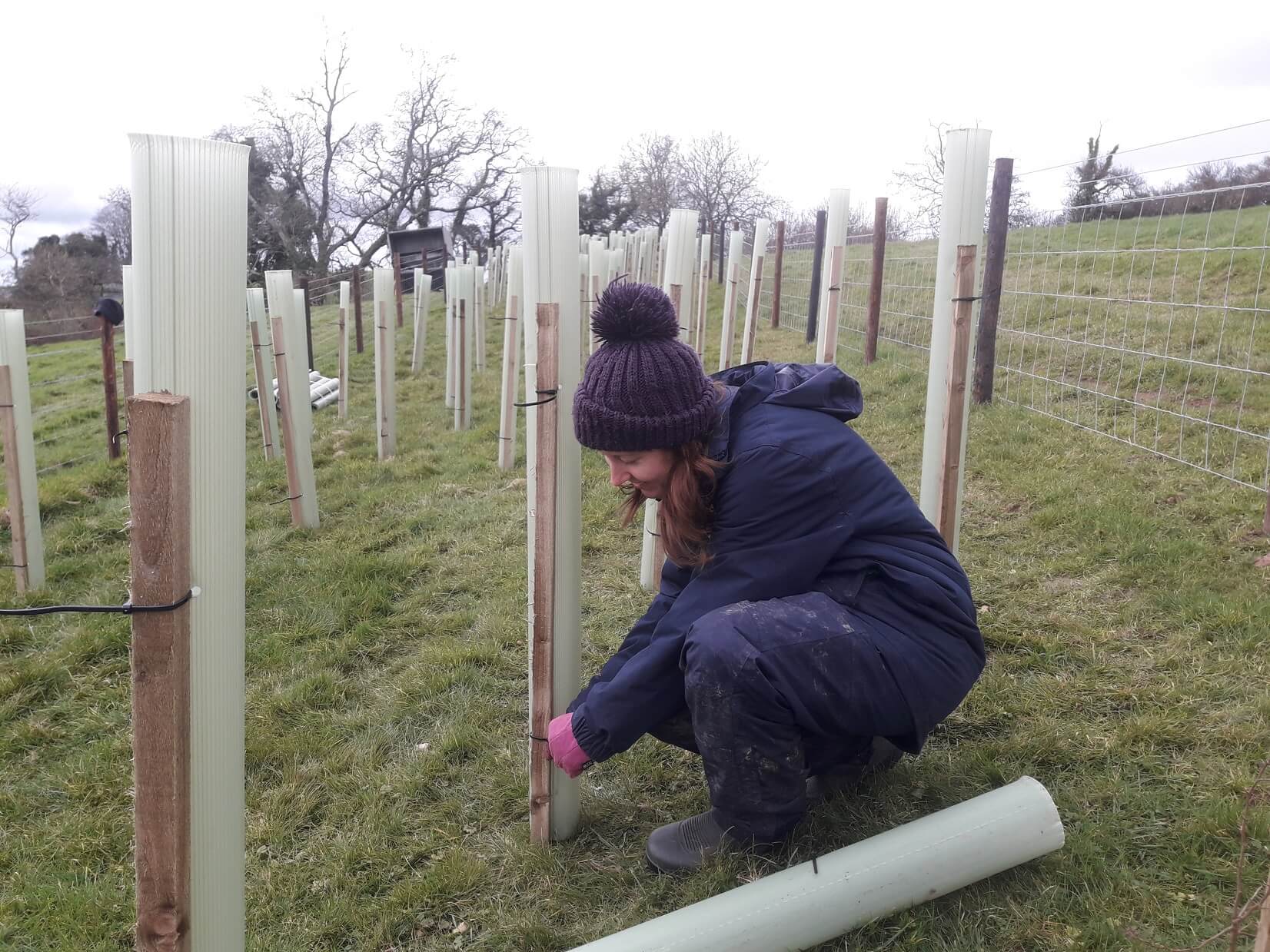 The planting was funded by South West Water’s Upstream Thinking project, in partnership with Devon Wildlife Trust, with the aim of reducing sediment and water run-off at the farm.

The hope is the work will improve water quality and help reduce the risk of flooding from the nearby River Otter. 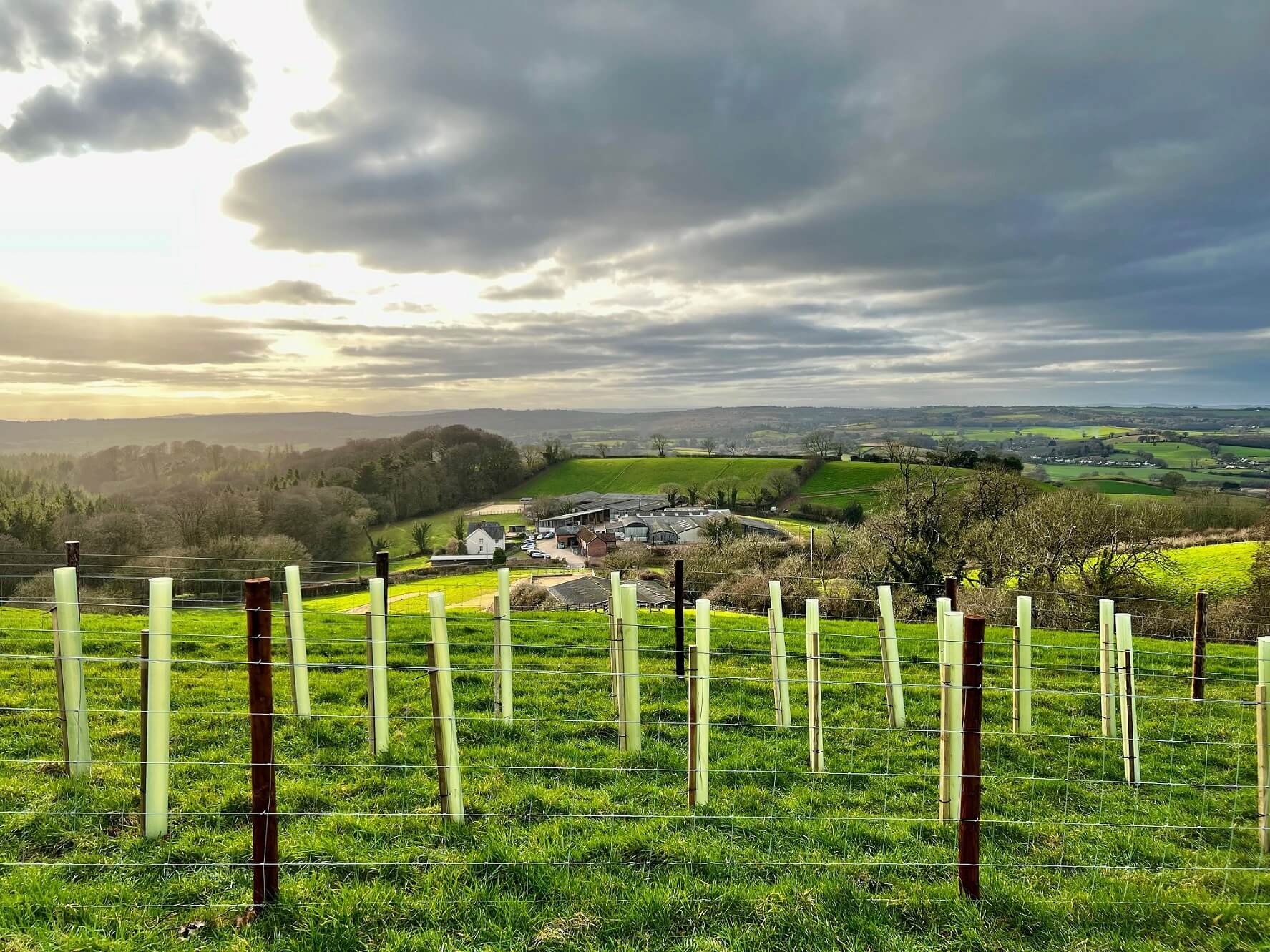 Tree and hedge planting at Woods Farm, near Sidmouth.
Photo: The Donkey Sanctuary.

Ruth Angell, ecology and conservation manager at The Donkey Sanctuary, said: “The Upstream Thinking project has been a great opportunity for us to improve the landscape at this farm for donkeys and wildlife, as well as the environmental benefits of reduced flood risk and improved water quality.

“We are also hugely grateful to our wonderful conservation volunteers who help us year-round with these sorts of projects.”

David Rolls, working wetlands advisory officer at Devon Wildlife Trust, said: “This planting scheme is another very positive intervention from the team at The Donkey Sanctuary, and will bring considerable wins for wildlife, water, soils and of course the resident donkeys.”

“It is particularly pleasing how these interventions will link up with positive changes neighbouring landowners are also carrying out in partnership with the Upstream Thinking Project and will bring considerable added value in terms of wildlife in the local area. It’s all very positive.” 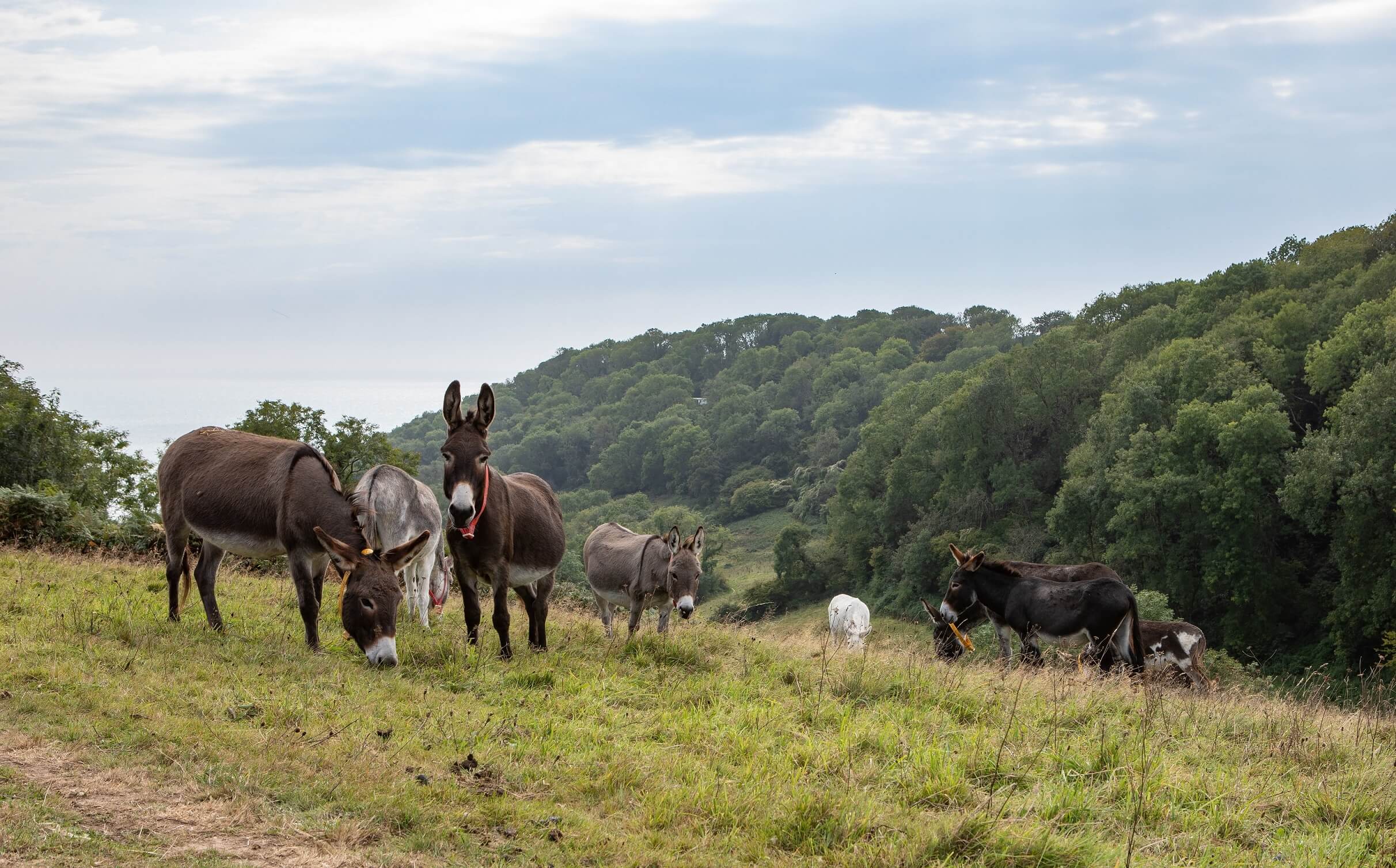 The animal charity said Woods Farm, home to 400 donkeys, is a ‘haven’ to a whole host of native wildlife species.

The planting the project is a continuation from last year, when 500 hedge plants were put in.

The wildlife-friendly hedges will provide a home to rare, threatened farmland birds such as linnet and yellowhammer. It is also hoped that it will provide a habitat for the rare brown hairstreak butterfly.

A spokesperson for the charity said: “One of the UK’s rarest birds, the Cirl bunting, has also been heard at the site, giving hope that the improved environment will help provide a safe place for them to thrive.

“A colony of brown long-eared bats which roost in the farmhouse are sure to benefit, as they favour hunting and flying along hedgerows.”

The spokesperson added: “As well as providing additional food, shelter and nesting sites for a range of native wildlife, the charity’s resident donkeys will also benefit from more hedgerows.

“Donkeys love to eat woody shrubs and prickly vegetation, so the hedges will give them more to browse on, as well as providing them with shade and shelter from the elements.”