Friday, May 27
Trending
You are at:Home»News»East Devon»East Devon: Concerns raised after permission is granted to build new homes near flood zone

Disused barns at Exton in East Devon will be converted into new homes although concerns were raised that they will be built near a flood zone.

The barns, next to a grade-II listed farmhouse on Exton Farm, are between Mill Lane, and the main A376 Exeter to Exmouth Road. which is said to flood at least four times a year, writes Joe Ives.

The project involves converting one of the existing barns into three homes. The others will be demolished and seven houses built in their place alongside 21 parking spaces.

The proposals were unanimously approved by East Devon District Council’s (EDDC) planning committee, despite concerns about the development’s location next to a flood plain.

The planning committee concluded that as the homes would be just outside the flood zone and would bring about welcome redevelopment, the project should be approved. 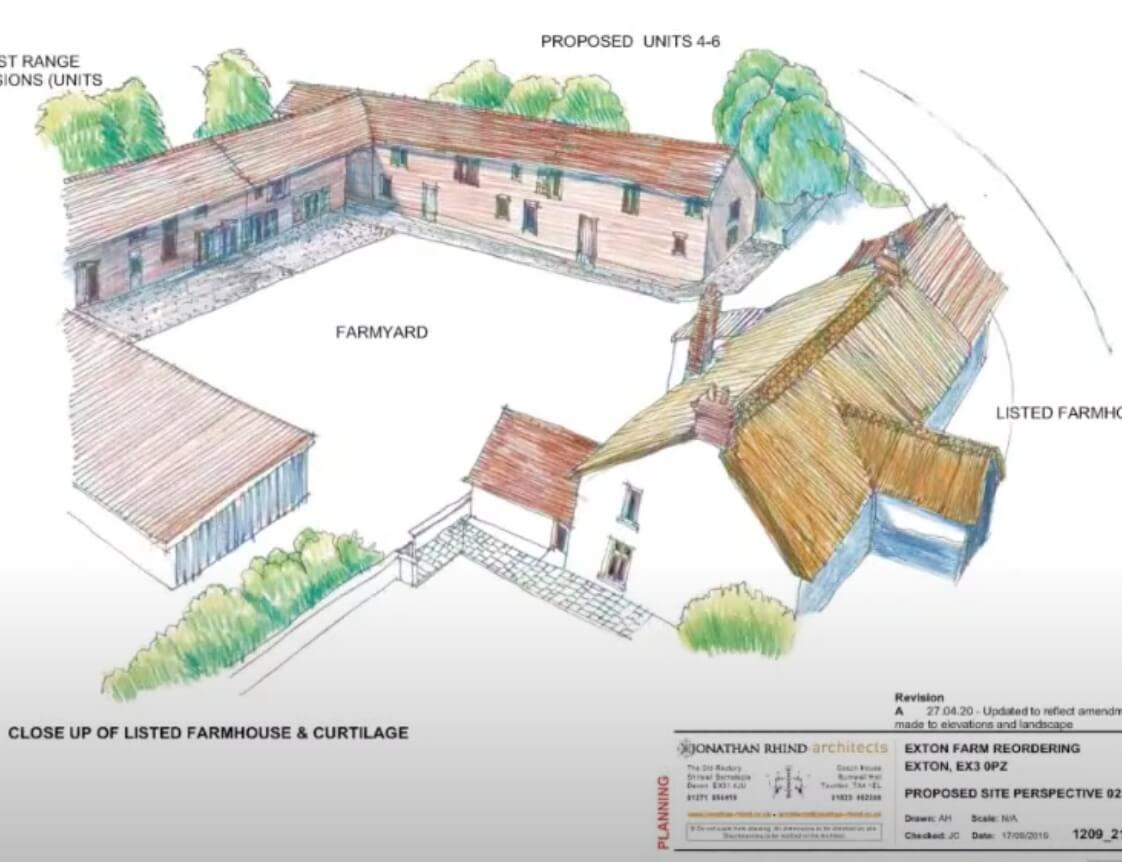 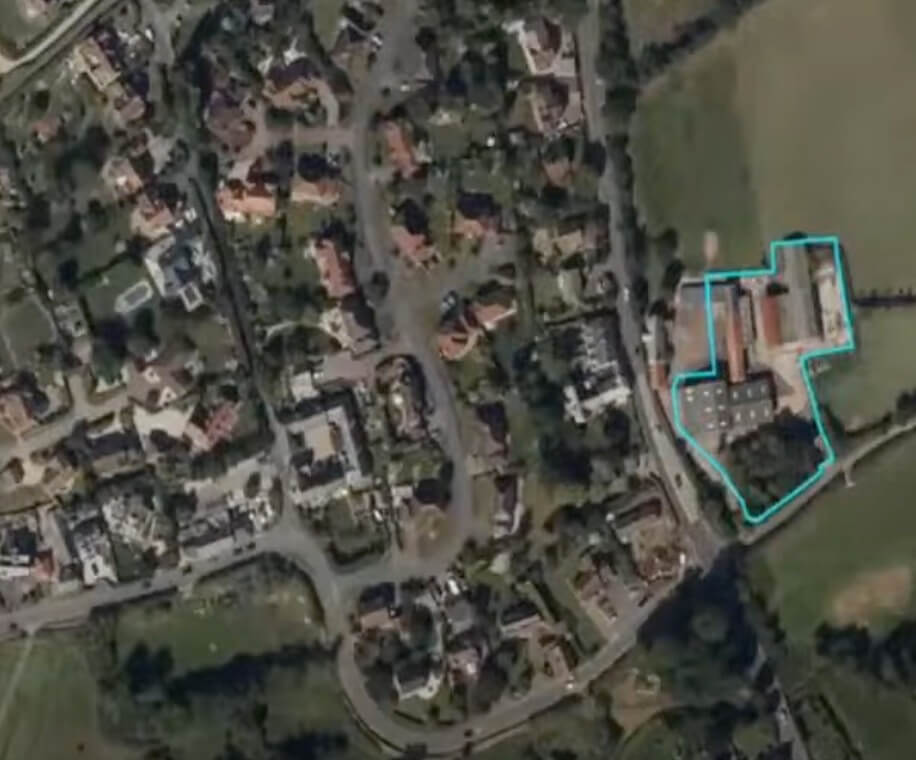 The Environment Agency raised no objections to the proposals.

However, not everyone was keen. Speaking on behalf of Woodbury Parish Council, Councillor Graham Murrin supported replacing the ‘eyesore’ of the currently disused buildings, but argued it was ‘totally morally wrong’ to expose the people who will be living in the new homes to flood risks.

“Something must be done about it,” he added. “Can you imagine all the young families in buildings like this trying to make their way to the bus stop and the station and having to wade through a foot of water?

“Who is going to put their name on the proposition that to get out of your new house you’ve got to put your wellington boots on or thigh waders? It’s not on.”

He said planning permission should only be granted if the flooding issue is eventually sorted.

Officers pointed out that as the flood problem exists already, it would not be something the council could ask Hayes Grange LLP, the Exeter-based company behind the plans, to fix.

Woodbury and Lympstone Councillor for EDDC Geoff Jung (Independent East Devon Alliance, Democratic Alliance Group) said he was ‘so frustrated’ with the plans.

He welcomed the replacement of the existing ‘derelict and ugly, industrial-style buildings’ but worried about flooding from Mill Lane.

Cllr Jung added: “Why oh, why are we agreeing to an application to put an exit on to a lane that floods at least four times a year? This is not a bit of nuisance flooding but cars floating away and being written off.

“Global warming means we are going to have even more storm events [that are]even more intense, and yet we are suggesting an access on to a lane that floods not only with water but mixed with sewage.

“There is a South West Water storm overflow just downstream and a sewage works upstream.

“Because no one will own the problem, we are going to allow these houses to be built and the new residents in years to come will complain they cannot get their cars out of their drive and complain to their councillor like they have been doing for the last seven years.”

The Councillor said he understood the reasons why there were no planning objections but argued that an embargo should be placed on any development at the location until the flood problem was resolved.

Nevertheless, the proposals were largely welcomed by planners. Councillor Philip Skinner (Conservative, Tale Vale) described it as a ‘great scheme’.

Councillor Steve Gazzard (Lib Dems and Democratic Alliance Group, Exmouth Withycombe Raleigh) agreed, saying: “I think it’s a fantastic scheme and will bring a listed building back into use.” 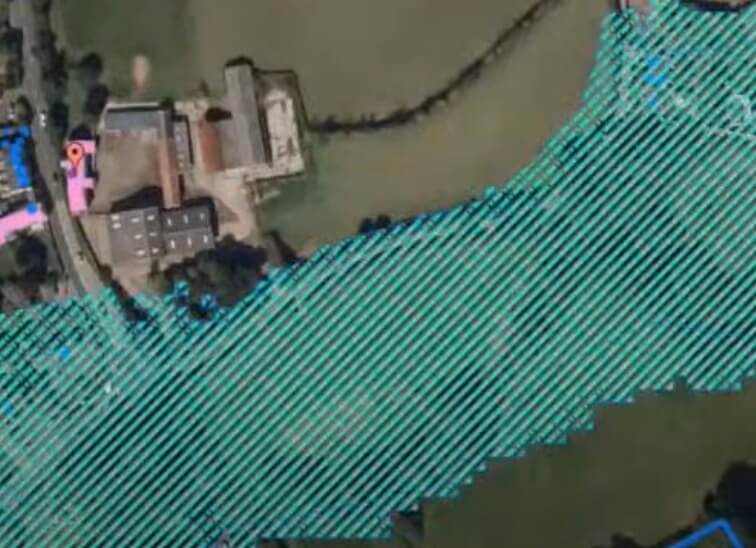 Three of the ten new homes were meant to be set aside for affordable housing. However, the three affordable home providers contacted to see if they wished to manage the properties all refused, largely because of the low number and location of the properties.

Instead, the developer will pay just under £280,000 towards affordable housing elsewhere in East Devon.