Friday, May 27
Trending
You are at:Home»News»Road ‘hell’ concerns raised after ‘vital’ livestock collection point is given the go-ahead in East Devon village

A ‘key and vital’ livestock collection market to open in Offwell, near Honiton, could cause road ‘hell’ because of extra traffic, East Devon councillors fear.

It will make use of an empty building on Tower Road, about one kilometre from the A35 and be run by the operators of the cattle market on Silver Street, Honiton who had to leave their former premises last month after being served notice by the owners, writes Joe Ives.

Local farmers will deliver livestock to the building on collection days with a pre-arranged price for their livestock having already been agreed. Later the same day the livestock will be collected and transported on, mainly to abattoirs.

Almost 90 letters of representation were sent to East Devon District Council (EDDC) with an even split of those in favour and against the plans.

One of the strongest objectors was Offwell Parish Council which is concerned about increased traffic on the narrow road and its lack of passing places.

Its representative at this week’s East Devon District Council (EDDC) planning meeting also claimed the market would result in jobs being lost because of harm to local businesses.

The collection centre will be used on Mondays and Tuesdays, with the majority of the 141 weekly trips expected on Mondays.

An increase in traffic of up to 50 per cent during peak operating times may be expected on those days. 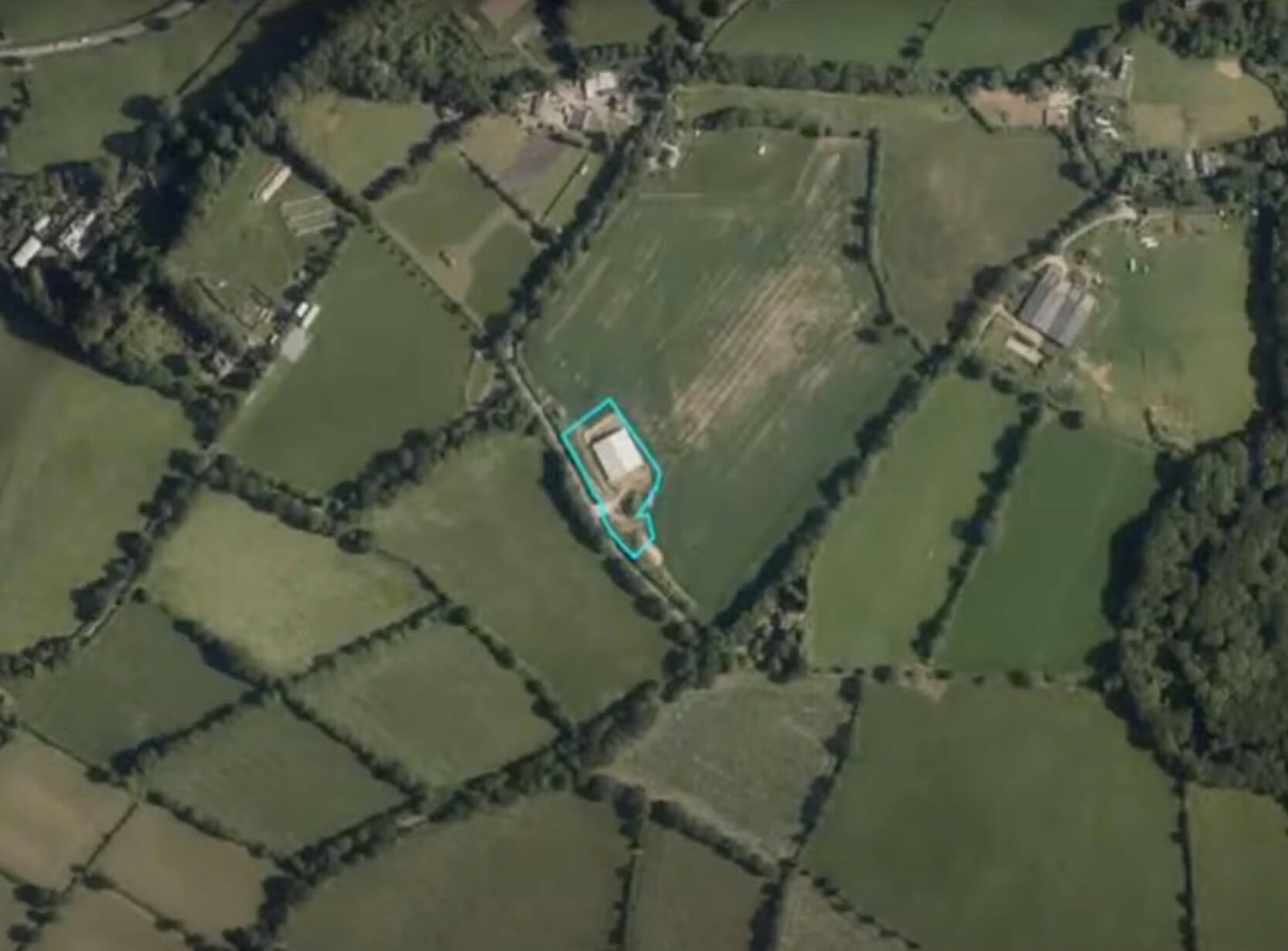 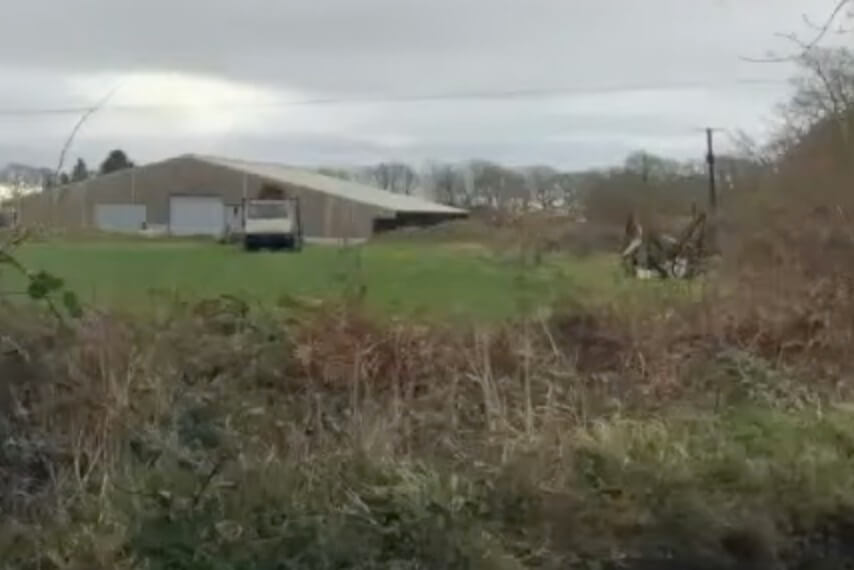 The disused building on Tower Road will be used as a cattle collection market. Image: East Devon District Council.

She said the lane leading to the collection market was ‘extremely narrow’ and was worried passing places would be misused.

Councillor Olly Davey (Green Party, Exmouth Town) said: “This is going to be hell on a Monday morning, let’s face it.” He said that Tower Road should be fine most of the time.

Councillor Philip Skinner (Conservative, Tale Vale), who is a farmer, argued that although the application was not perfect, it should be approved.

He said he had no knowledge of the cattle market causing problems when it was based in Honiton.

He said: “We must keep the rural environment and the farming communities working. It’s difficult enough in farming already and having a collection centre, I think is absolutely key and vital.”

Devon County Council, the highways authority responsible for the road, recommended approval of the plans, subject to two new passing places being installed. 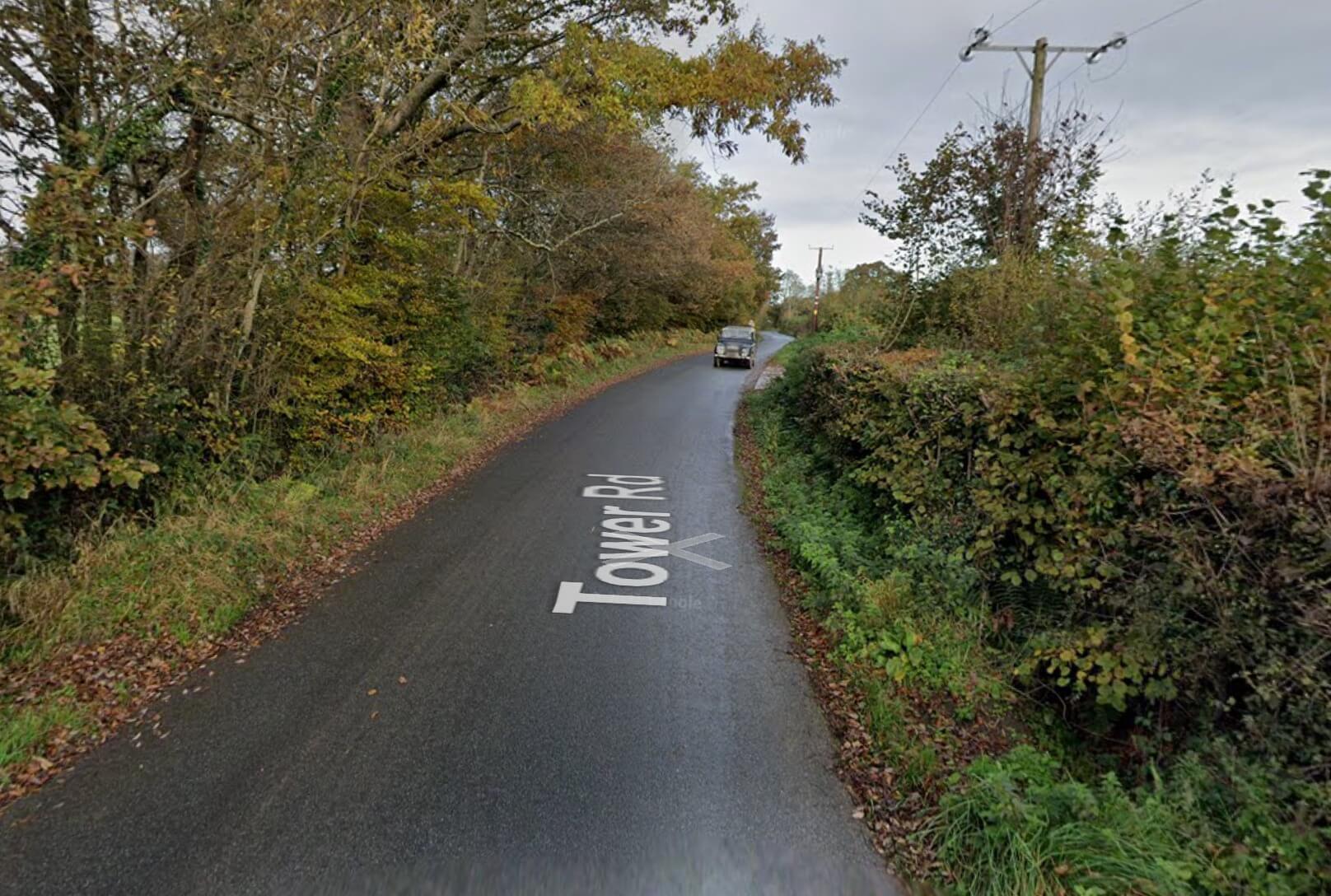 Highways England supported the plans, saying that the increase in traffic on Tower Road would be offset by the reduced traffic from the previous location in Honiton.

EDDC’s planning committee approved the application with 12 votes in favour and one abstention.