Tuesday, June 28
Trending
You are at:Home»News»Exeter»Police appeal for help to trace 33-year-old Exeter man who failed to turn up for court

Police are appealing for help to trace a 33-year-old man from Exeter who failed to appear at court in relation to an assault.

Tristan Locke is wanted by police, and officers are appealing to anyone who knows his whereabouts to call 999.

Locke is described by police as a white male, around 5ft 8ins tall, of slim build with dark brown hair. He may have some facial hair and he is known to have links across the Exeter area. 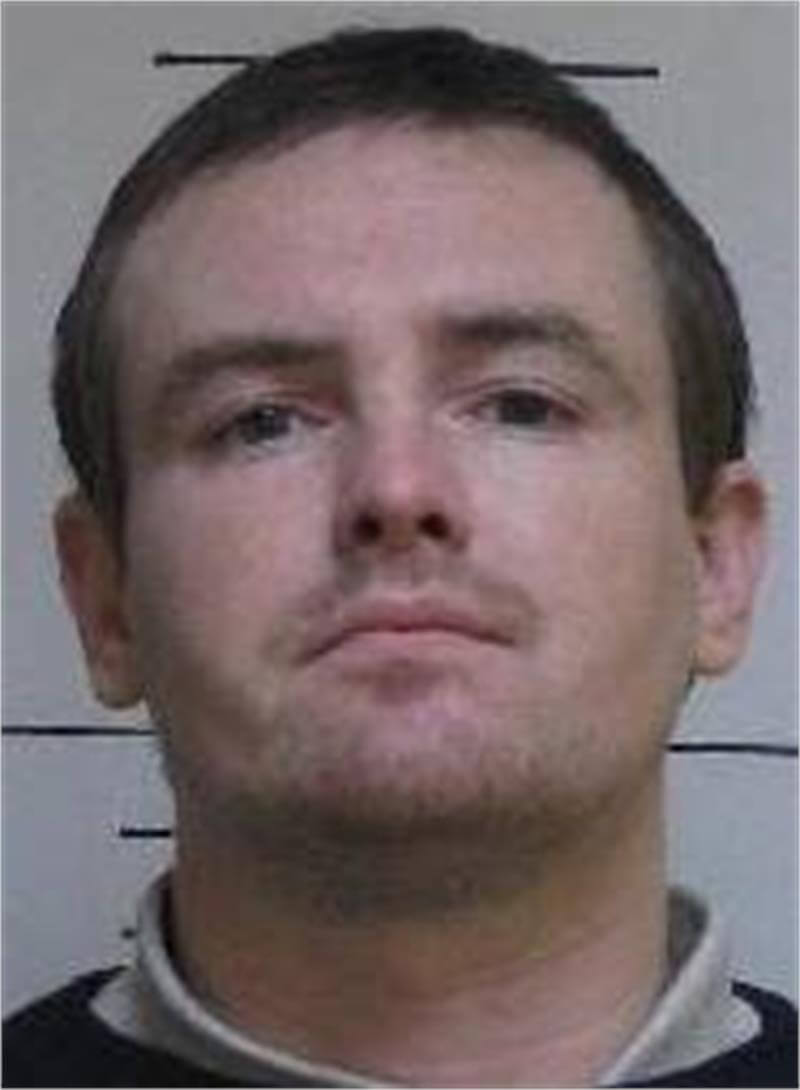 A Devon and Cornwall Police spokesperson said: “Police are seeking the public’s help to trace a 33-year-old man from Exeter.

“Tristan Locke is wanted after failing to appear at court and in relation to a report of an assault.

“Enquiries have been made by police to locate him and officers are now appealing to the public for information on his whereabouts.”

Anyone who sees Locke or knows of his whereabouts is asked to call police on 999, quoting log 593 7 March.

Information can also be passed anonymously to independent charity Crimestoppers via www.crimestoppers-uk.org or by calling 0800 555111.

Lidl gets the green light to build new supermarket in Pinhoe, Exeter