Tuesday, June 28
Trending
You are at:Home»News»Exeter»Lidl gets the green light to build new supermarket in Pinhoe, Exeter

Plans for a new Lidl store in Pinhoe, Exeter, have been approved more than two years after they were first submitted.

The supermarket giant will build its third city outlet on a plot at the junction of Pinhoe Road and Venny Bridge Road – near to an existing Aldi and Sainsbury’s. 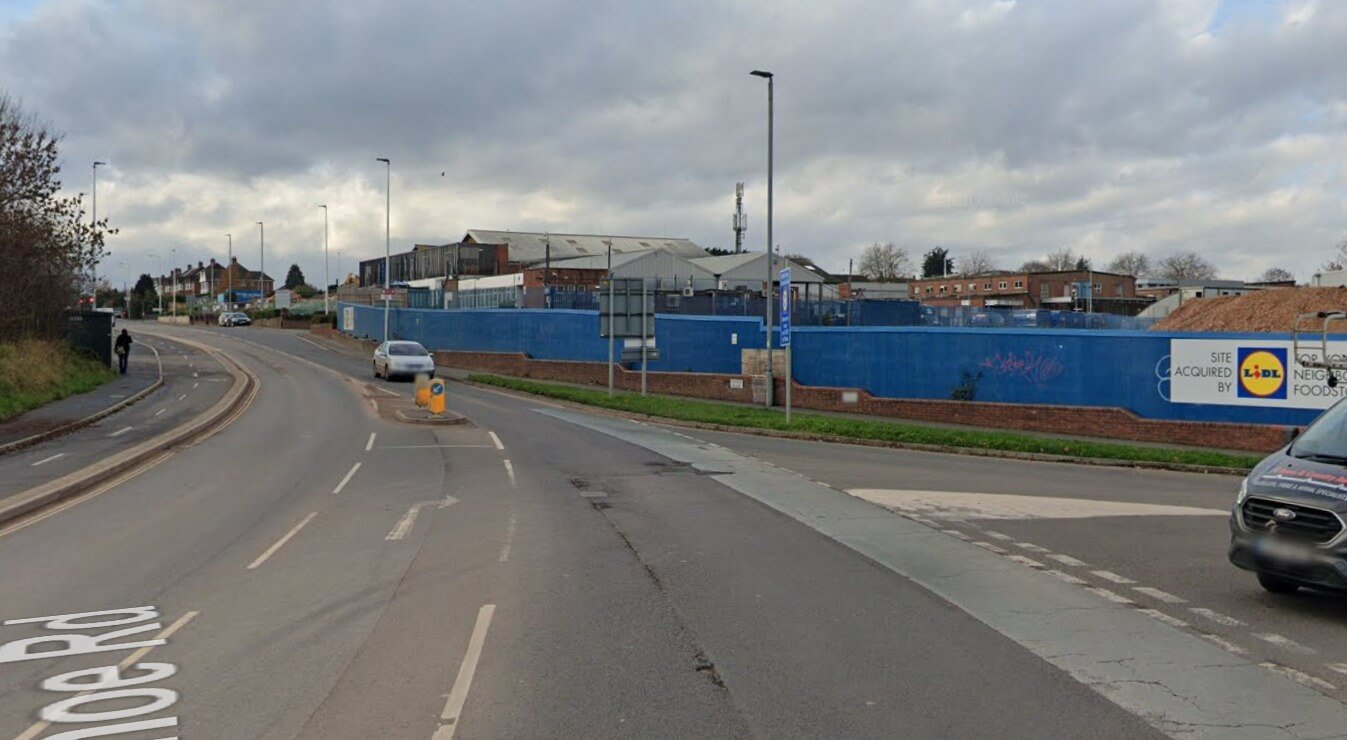 The site of the Lidl store in Pinhoe, Exeter. Image: Google Maps

The meeting heard how talks over changes to the road layout had delayed the application.

Traffic lights and toucan crossings will be installed at the junction as part of the scheme.

A report to members said this would make it ‘safer for all users”, but also cause the stretch of Pinhoe Road to operate ’10 per cent over capacity’ by afternoon peak hours in 2024.

Councillor Duncan Wood, who represents the area, said a grocery store and improvements to the junction were both a ‘good thing’.

But he questioned the location given it will be so close to the existing supermarkets.

Cllr Wood added: “The junction itself and the flooding are the main issues that I’m hearing about from the doorstep.”

He added that that the site and location were ‘not good’ but that it was up to the committee to decide on the plans.

She added: “There are always going to be people living in proximity to somewhere that’s a site that hasn’t been used who won’t like a new use.

“Generally speaking, people don’t like change. They get used to what’s there and when it’s changes they don’t like it, but I think it’s going to be a useful addition and I’m minded to support it.”

A Lidl representative said the proposals would put a brownfield site back into use and create jobs paying above minimum rates.

She added the scheme would provide ‘betterment’ for flood risk compared to the site’s previous uses and that it would be served by smaller delivery lorries to avoid potential problems at the newly-designed junction.