Monday, June 27
Trending
You are at:Home»News»Exmouth»Exmouth sea scouts to get ‘long overdue’ new HQ after plans are given the green light

Exmouth sea scouts have netted the go-ahead for a new HQ to replace their ‘shabby and a bit embarrassing’ home of 58 years.

Original huts used by the 5th Exmouth Sea Scout Group date back to 1964 and sit on land owned by EDDC.

The old building was a disgrace, really. I’m sure it must have put off a lot of younger people wanting to go in there…

They can now be replaced with new buildings containing an improved clubhouse and boathouse. There will also be new training, changing and kitchen areas.

Exmouth Town representative Councillor Eileen Wragg said: “This is long, long overdue. It will make a difference to the area.”

She added that the scheme would be ‘thoroughly welcomed’ by residents.

Her fellow ward member Cllr Olly Davey described the current site as ‘very shabby and a bit embarrassing’ and said it had been prone to vandalism. 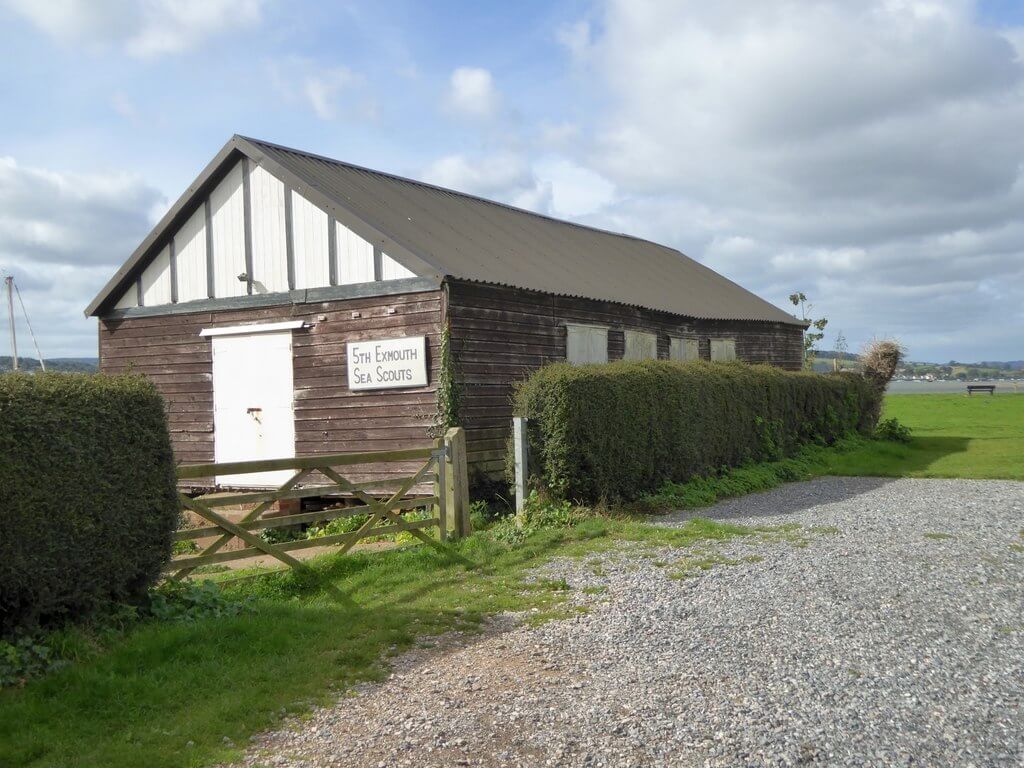 Trees around the old wooden structures will need to be cut down and replaced.

Cllr Tony Woodward, who represents Exmouth Halsdon, said: “The old building was a disgrace, really. I’m sure it must have put off a lot of younger people wanting to go in there.

“I think this new building is really attractive and hopefully they [the sea scouts]will have a lot of new recruits.”

The group currently puts on activities for scouts aged from ten to 14. Cub scouts, for children aged eight to ten, is not currently running because of a lack of adult volunteers.

Scout leader Howard Mallet was praised by councillors for his endeavours in keeping the current huts open and his efforts in helping to create the new facilities.