An appeal has been launched to raise £9,000 in a bid to refurbish a wooden walkway in East Devon to view rare red squirrels.

British wildlife conservation charity Wildwood Trust is raising funds through an online page to help restore the timber walkway through the red squirrel enclosure at its park at Escot, near Ottery St Mary.

The charity said the walkway, built 11 years ago, was in ‘desperate need of repair’ and the only one of its kind in Devon allowing the red squirrel to be seen in its natural habitat.

Restoring the squirrels’ home will also help the charity to support a second threatened species – the European pond turtle. 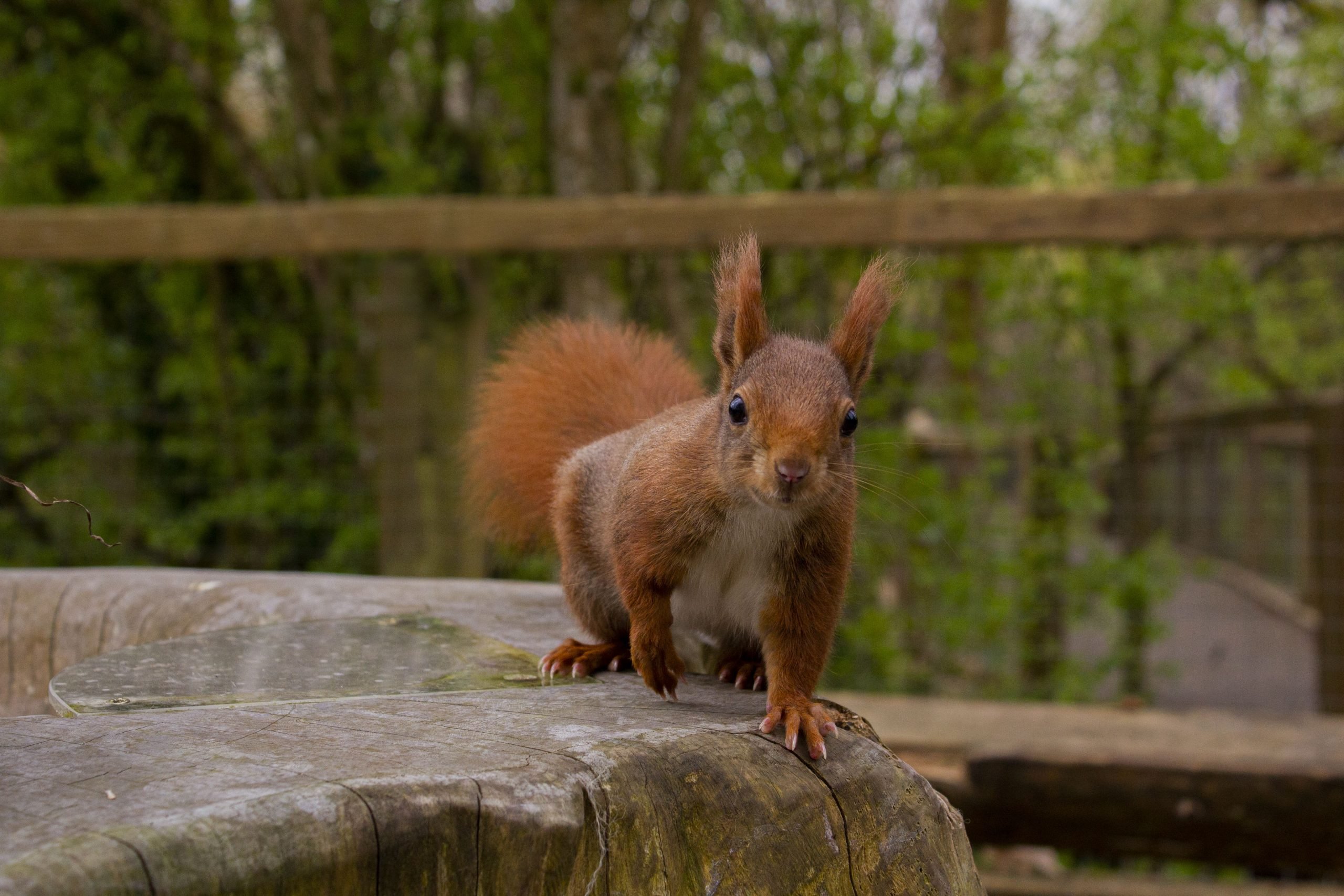 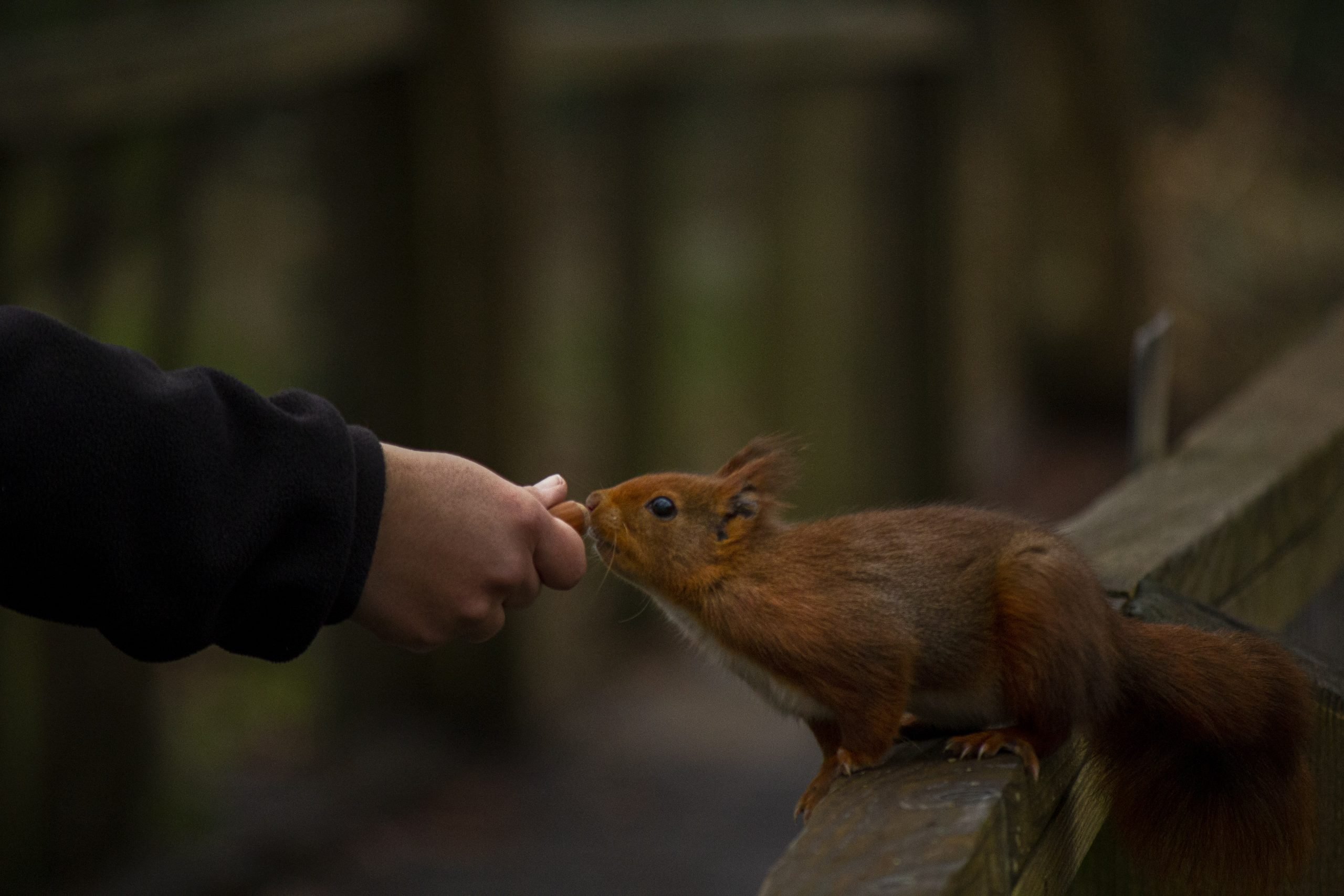 The Wildwood Trust said it needs to raise £9,000 to complete the restoration work to walkways and railings before the spring, to minimise the disruption to the squirrels before their breeding seasons starts.

George Hyde, Wildwood Escot general manager, said: “The red squirrel has been extinct in the wild in Devon for more than 50 years.

“It is totally outnumbered by the invasive grey squirrel and could be wiped out in Britain by 2030 without intervention.

“That’s why the conservation work we’re doing here at Wildwood is so important and the walk-through habitat plays a key role – it’s the only place in Devon where people can see the red squirrels in their natural habitat.

“We desperately need your support to help us restore it and ensure future generations will get to experience this beautiful animal in the wild.” 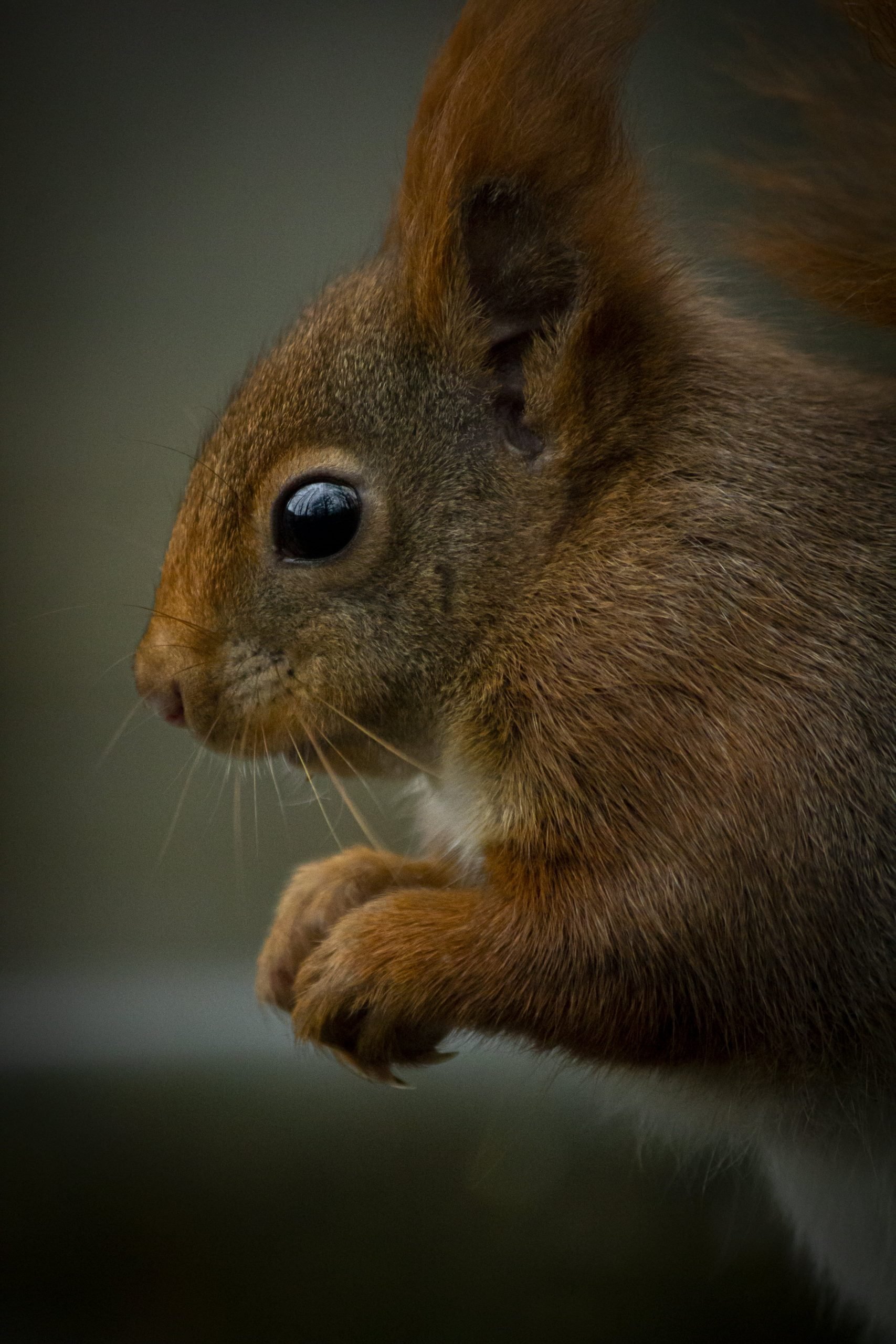 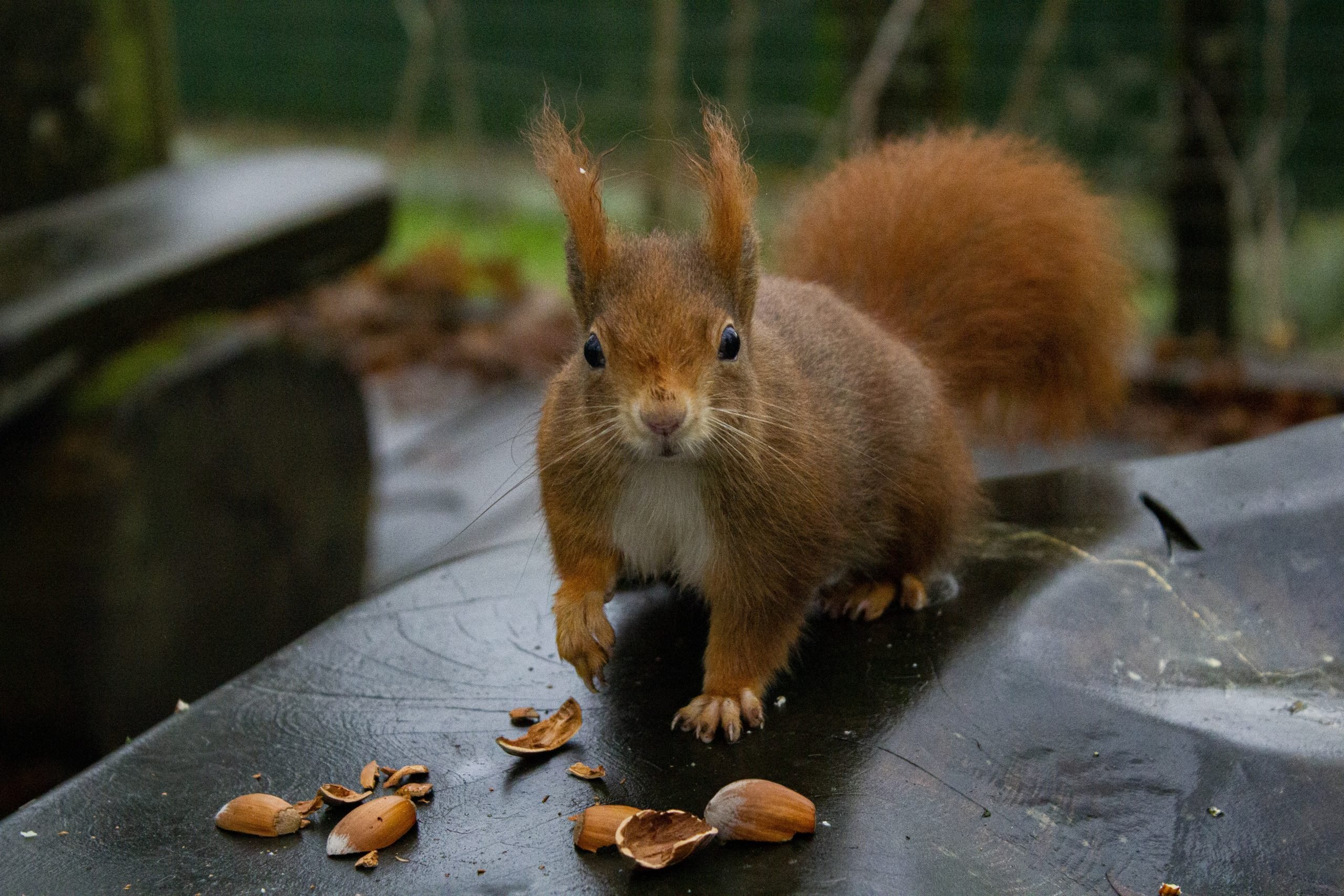 The charity said the walk-through woodland enclosure at the park, near Ottery St Mary, was built 11 years ago to give visitors the ‘unique opportunity’ to get up close to the native red squirrels, which are on the brink of extinction.

Now the popular viewing area, the only one of its kind in Devon, is in desperate need of repair, said the Wildwood Trust.

A spokesperson for the Wildwood Trust said: “Restoring the squirrels’ home will also help Wildwood to support a second threatened species – the European pond turtle. The species is likely to be facing extinction in the near future without immediate help.

“As part of the red squirrel walkway refurbishment, the plan is to construct a variety of ponds, basking areas, woodland nesting grounds and a protected nursery for young turtles, to create an ideal habitat in which they can flourish.”

The Wildwood Trust said it has been successfully breeding red squirrels in captivity for 20 years.

The charity sends up to 10 juveniles every year for release into the wild, contributing to ‘vital release’ programmes across Anglesey and mainland Wales.

These reintroductions have helped hundreds of red squirrels reclaim their woodland homes, the charity said.

Race against time for Woodland Trust to hit £2.5million target in bid to create haven for rare wildlife at 134-acre East Devon site