Sunday, June 26
Trending
You are at:Home»News»East Devon»Race against time for Woodland Trust to hit £2.5million target in bid to create haven for rare wildlife at 134-acre East Devon site

Woodland Trust bosses face a race against time to raise £2.5million needed to buy a ‘stunning’ East Devon site and turn it into a haven for rare wildlife.

The charity – celebrating its 50th year – has targeted a 134-acre plot near Lympstone set in a scenic rural valley close to the Exe Estuary.

It has so far netted £1.5million towards the bid and is now appealing for the public’s help to secure the remaining seven-figure sum.

The cause needs to finalise the purchase of the land by March. 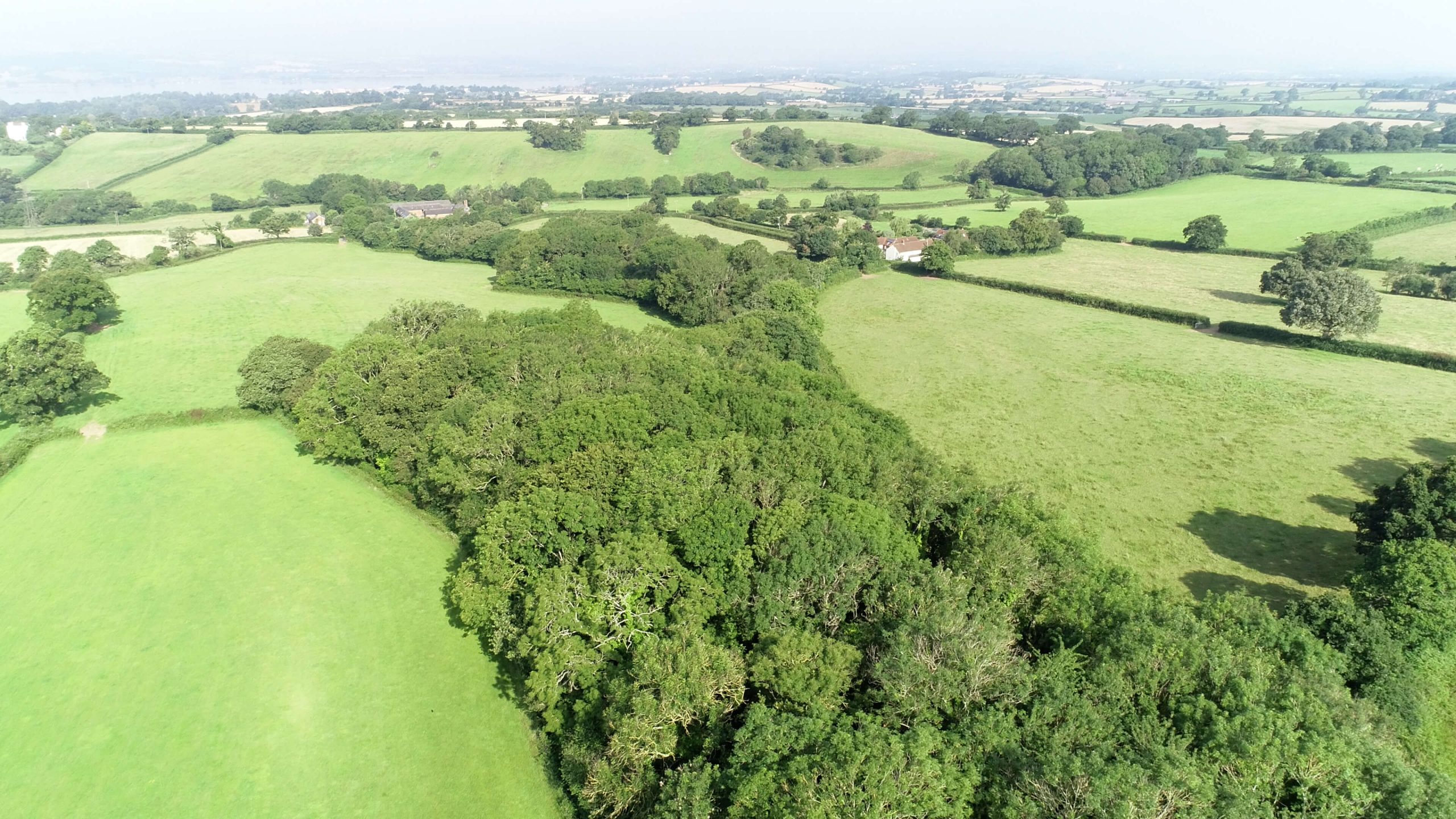 The 134-acre East Devon sire is near to Lympstone and the Exe Estuary. Image: Woodland Trust

It wants to plant trees and encourage natural regeneration, as well as leave areas open, to create ‘conditions for a rich array of species to one day colonise it’.

These include rare birds such as the nightjar, several threatened species of bat, the hazel dormouse, the dingy skipper butterfly, and a whole host of unusual invertebrates.

The charity is even hoping to attract beavers from a nearby river once streams and waterways are restored and colonised with native trees such as alder and willow.

Woodland Trust Devon site manager Paul Allen said the ‘unique opportunity’ comes ‘in a special year for the charity, but at a crucial time for nature’.

He added: “Unfortunately, with land prices at a premium, the timings are critical.

“We must be able to finalise the purchase by March this year.

“I’m delighted that we have already raised almost £1.5million towards the acquisition and management of the site, but time is running out and we still need another £1million to secure the future of our latest woodland haven.” 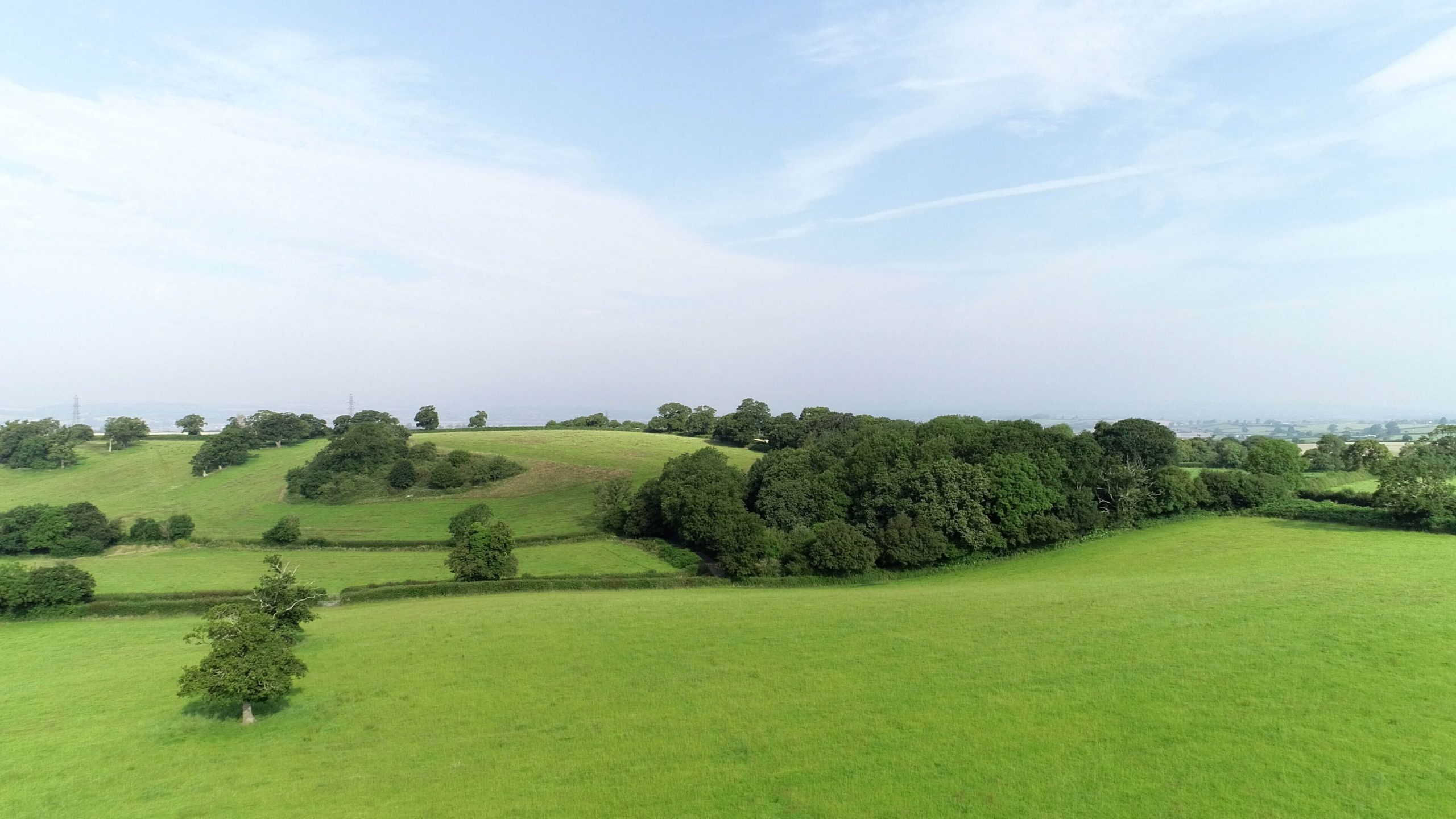 The 134-acre East Devon sire is near to Lympstone and the Exe Estuary. Image: Woodland Trust

Mr Allen said: “Nestled in a hidden valley in East Devon, the site has areas of existing broadleaf woodland, several streams and a scattering of isolated veteran trees, which would once have been part of hedgerows, criss-crossing fields.

“What makes this land such a prize is the outstanding array of rare wildlife found nearby, and which we hope will move in, once a richer variety of habitats, from trees to open spaces, have been established. 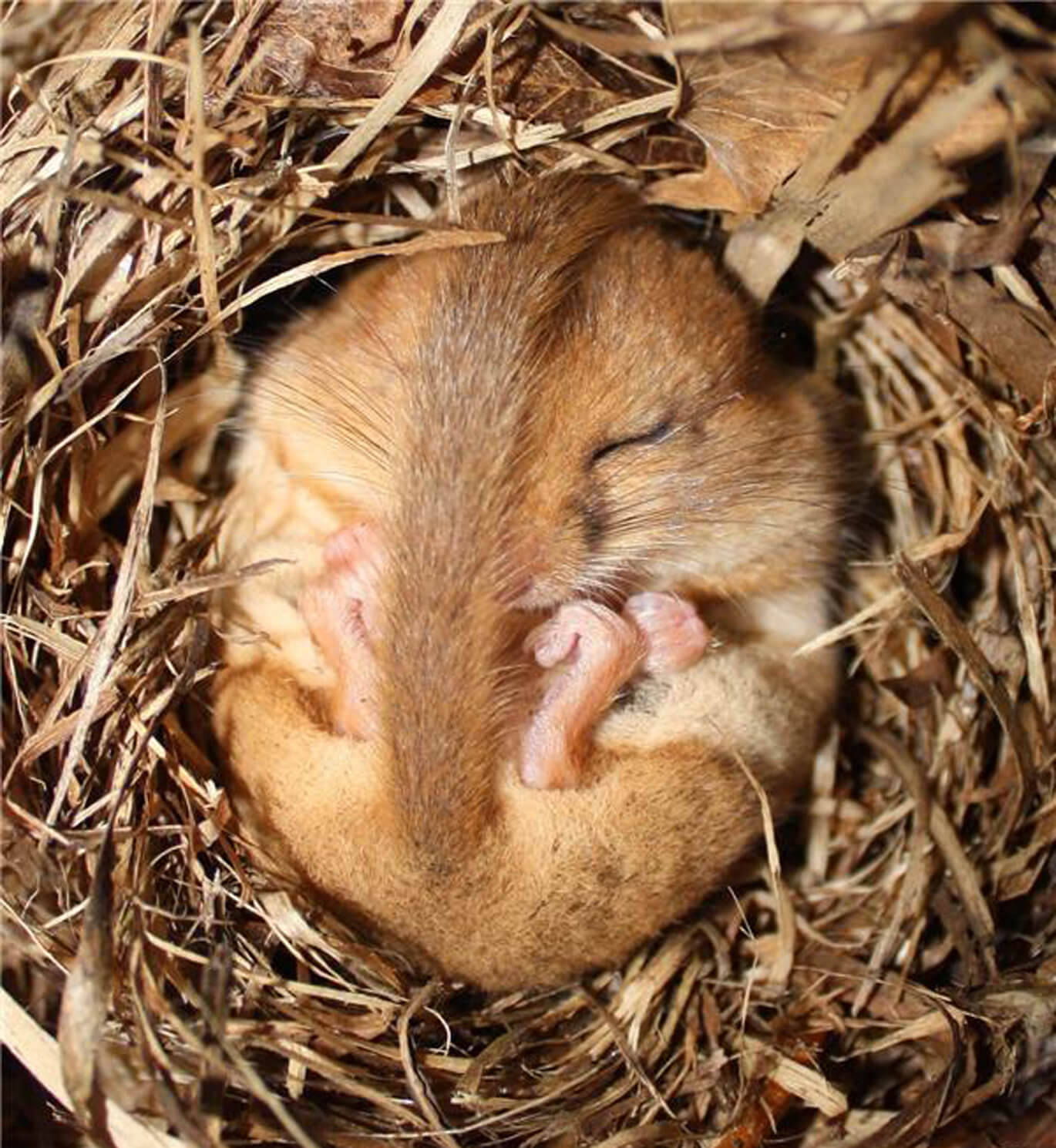 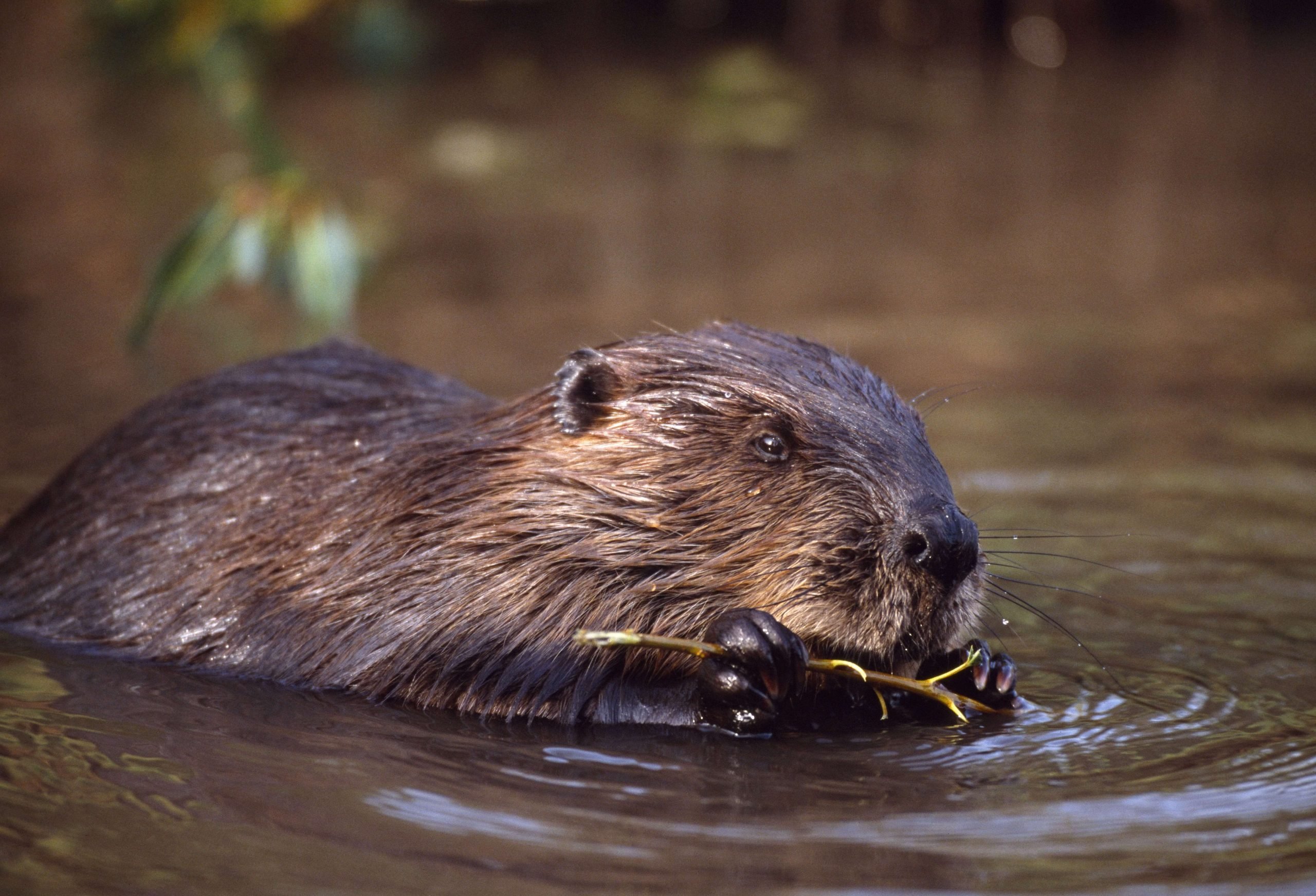 “In our 50th year, with the twin threats of climate change and nature loss looming ever larger – it’s a hugely important time to create this woodland and provide more spaces for nature to thrive and improve the connectivity of the wider landscape.”

Volunteers and local people will play a key part in creating the new wooded landscape.

The charity has pledged to plant the wood without using plastic tree shelters.