Tuesday, June 28
Trending
You are at:Home»News»Honiton»Woman gears up for all-day static bike challenge in Honiton as thanks to FORCE charity for her partner’s cancer care

Family and friends are gearing up to raise funds in Honiton in memory of a much-loved dad-of-two who died from pancreatic cancer.

The loved-ones of Mark Davis, from Exeter, who died aged 52, some 18 months after he was diagnosed, have organised a static bike ride at Honiton Tesco on Saturday (February 12) raising funds for FORCE Cancer Charity as a thank you for the support he received during his illness.

Mark’s partner of eight years, Louise Carpenter, will be pedalling from 9.30am until 5pm, for the ‘brilliant’ charity who ‘made the world of difference’, offering free help and support during uncertain times.

Louise said she hoped the funds raised would help FORCE support other patients diagnosed with cancer, and their families.

She said: “Force were amazing, just so brilliant. “The Force Centre provides a relaxing and stress-free environment that really does make the world of difference when facing such stressful and uncertain times.

“It is an absolute honour to be able to fundraise for such a worthy charity and to be able to give something back that will benefit other patients and their families in the future.”

Louise said: “During Mark’s 18-month battle with pancreatic cancer Force were a constant support. If possible, we would love to smash our target and help other families have the support of this undeniably brilliant charity.” 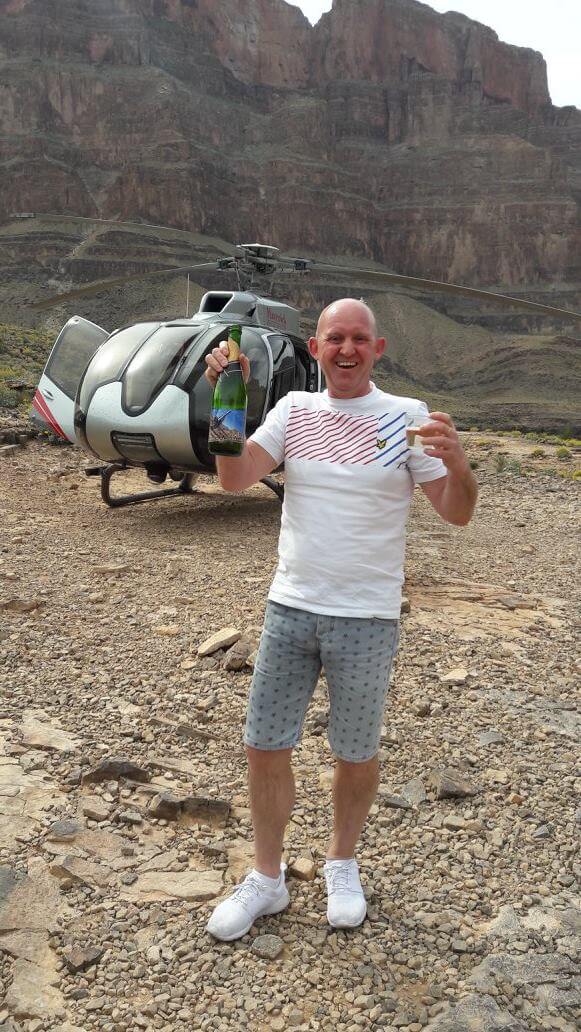 The loved-ones of Mark Davis, (pictured) from Exeter, who died aged 52, some 18 months after he was diagnosed, have organised a static bike ride at Honiton Tesco on Saturday, February 12, raising funds for FORCE Cancer Charity as a thank you for the support he received during his illness.
Photo: with permission.

Louise will be using a spinning bike loaned for the day by Honiton Leisure Centre, taking on an all-day challenge.

She said: “It’s definitely going to be a challenge but I’m looking forward to it. I’m worried about my bum more than anything else.”

His mates have chosen the destination as a nod to Mark being a ‘huge’ Ipswich Town fan; the Tractor Boys play Charlton Athletic in their final League One match of the season at Portman Road on Saturday, April 30.

The friends have already smashed their aim to raise £2,000 for FORCE, through a JustGiving page.

Other events planned include a race night and a bingo session, which they hope will help take their fundraising total to more than £6,000.

Louise said: “We will all be there to cheer the boys in on their bikes and then honour Mark’s memory by attending the game.” 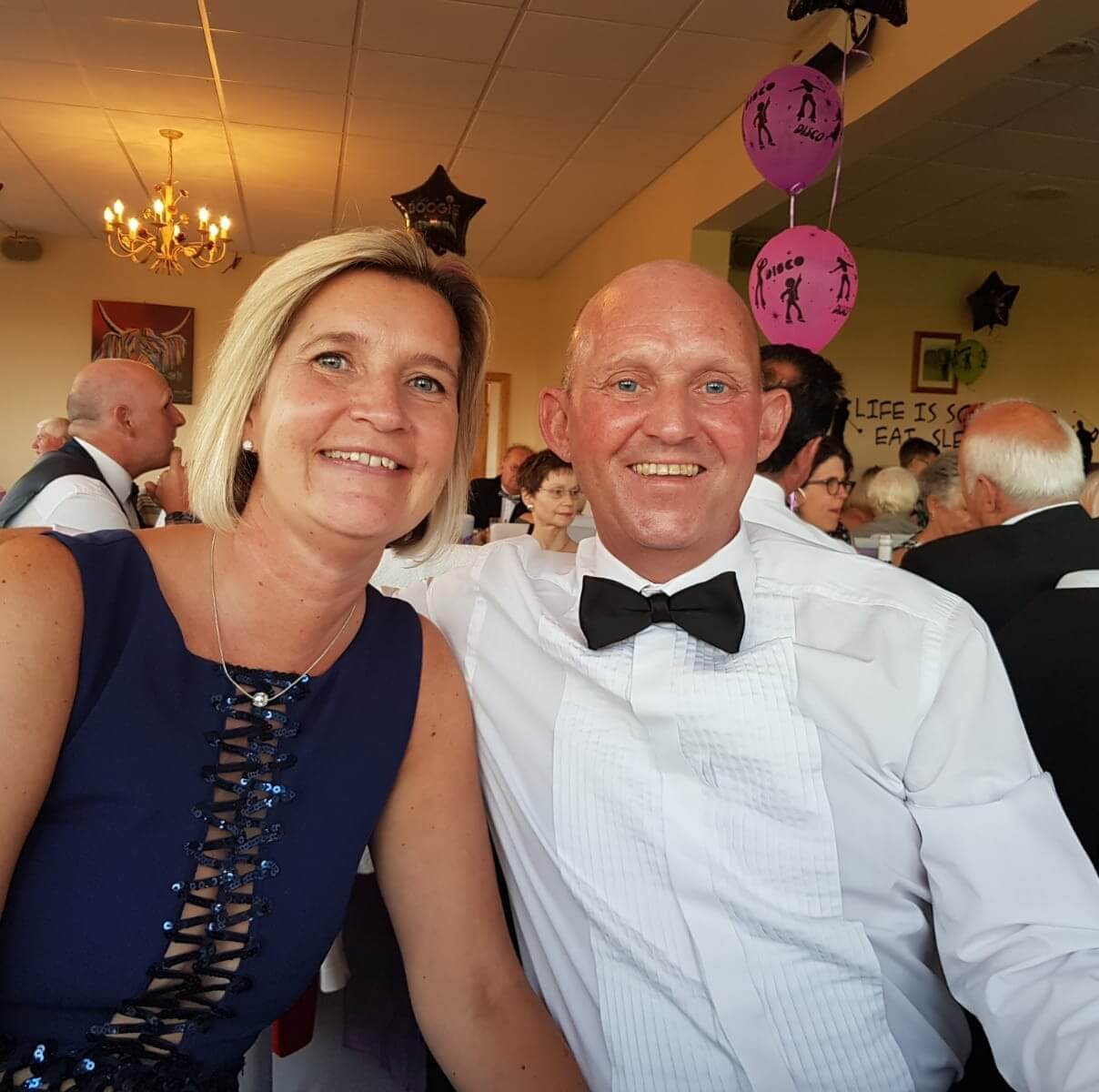 Mark was described by family and friends as being very outgoing, the life and soul of the party who knew so many people through his love of golf and football.

He grew up in North Devon and was a keen member of the Ilfracombe and District Youth Band Blazing Sounds, on euphonium and drums.

He played football for Combe Martin, Ilfracombe and, after moving to Exeter, Kentisbeare, Topsham Town and Broadclyst.

He swapped playing for refereeing in his mid-forties and won an award for up-and-coming referee.

The Exeter-Ipswich ride has attracted sponsorship for three of the four main legs, thanks to Brend Hotels, Exeter, The Passage House Inn, Topsham and Heavitree Brewery.