Climate change and flooding affecting an area of East Devon will be discussed this week at the Coastal Futures conference.

The Lower Otter Restoration Project, at Budleigh Salterton, is working in tandem with a similar scheme in France.

Both will feature at the online meeting where organisations will look at how climate change is affecting our coasts.

The Coastal Futures conference, being held virtually, is supported by the Environment Agency – the lead partner in the Promoting Adaptation to Changing Coasts project (PACCo) project.

A spokeswoman for the conference said: “Estuarine and coastal habitats are among our most valuable natural assets but they are under significant threat due to the impacts from climate change.

“With the predicted one-metre sea level rise in parts of England by the end of the century, action is needed now to protect the habitat and biodiversity that connects land and sea.

“Turning this around will require a society-wide effort and water companies, industry, government, regulators, landowners and individuals all have roles to play.”

The Environment Agency (EA) said one example of adaptation work that can be done to meet the challenges of rising sea levels was Promoting Adaptation to Changing Coasts.

The project – funded in part by the European Regional Development Fund (ERDF) Interreg France Channel England fund – PACCo has two arms – in England the Lower Otter Restoration Project at Budleigh Salterton, Devon and in France, the Basse Saâne: 2050 project at Quiberville in Normandy.

The EA said the €26m twin projects are both managed realignments – returning the floodplains to how they were 200-plus years ago, before land at both sites was reclaimed for agricultural use – designed to adapt to the changing climate. 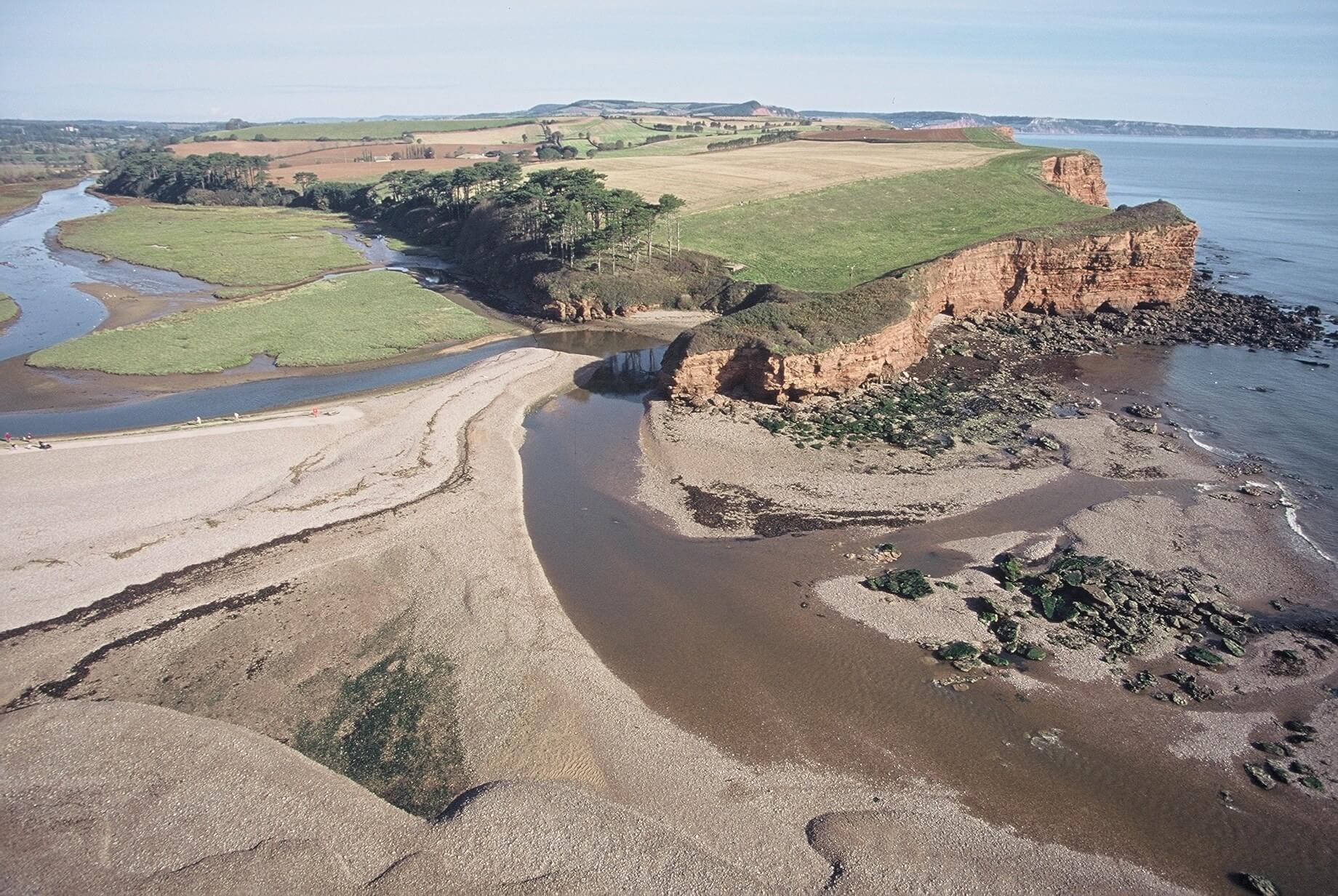 The EA said: “The embankment built on the Lower Otter and the dykes built at Quiberville are no longer fit for purpose, with both sites having flooded on a number of occasions. Without action now, both sites are at risk of catastrophic failure.

“The work, due to complete in March 2023, will result in 100ha of mudflats and saltmarshes being created across the two sites.

“These will improve biodiversity, offering new habitats for a variety of wading birds and act as carbon sinks, with saltmarshes sequestering an estimated four tonnes of carbon per hectare each year.”