Councillors felt ‘between a rock and a hard place’ as they agreed to the size of buildings at a controversial business park at Sidford.

There will also be a pair of 7.5-metre-high buildings, roughly two storeys in height, next to its entrance.

This is not something that we’re all happy just to wave through. It’s incredibly frustrating…

The overall scheme was approved on appeal by the Planning Inspectorate in August 2019 after it had initially been rejected by East Devon District Council’s (EDDC).

A petition from the ‘Say No To Sidford Business Park’ campaign group at the time collected 1,500 signatures.

But the Government said that the creation of 250 jobs was one of the reasons the project should be given the go-ahead. 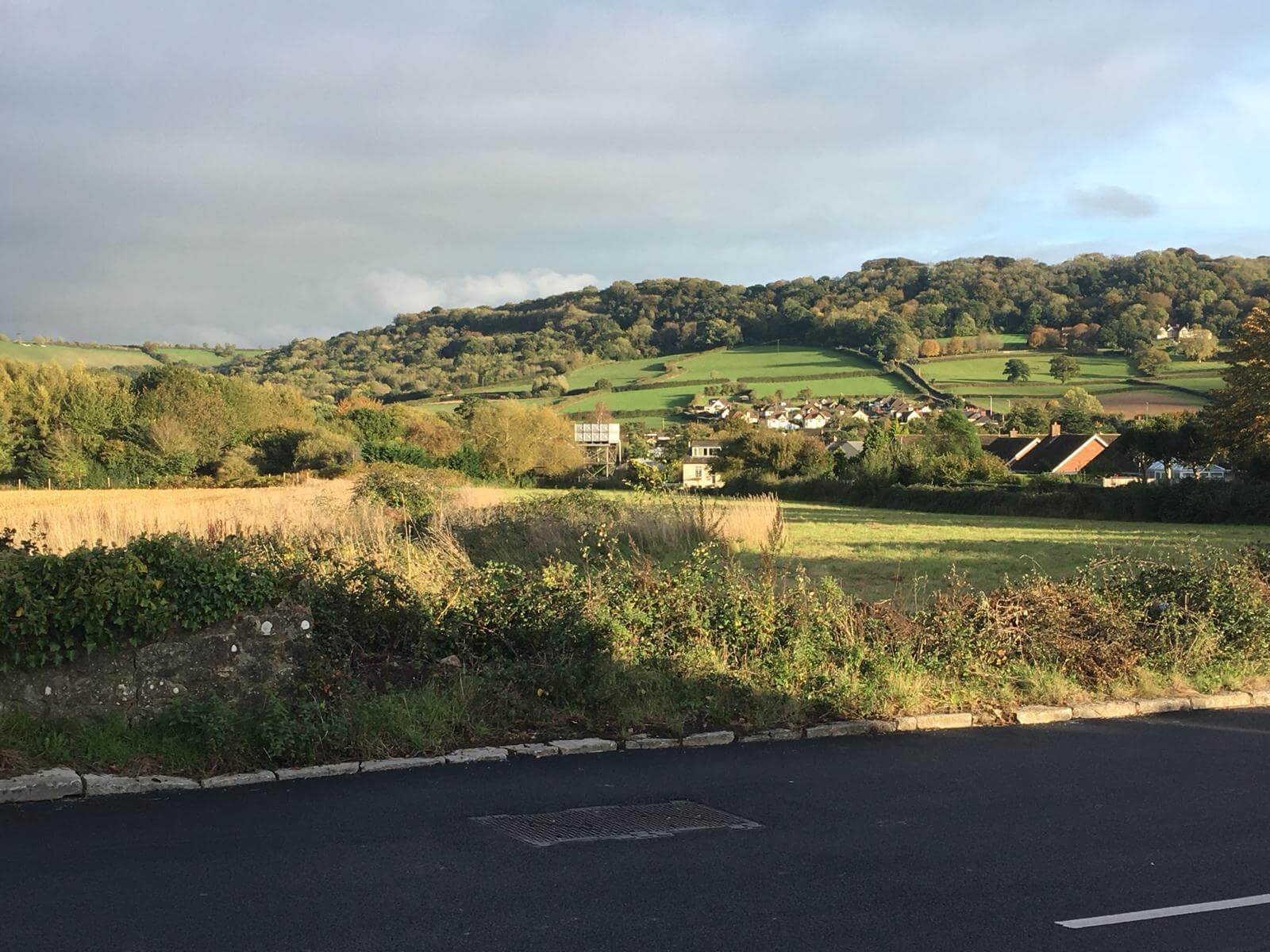 The land Sidford business park will be built on. Image: Daniel Clark/LDRS 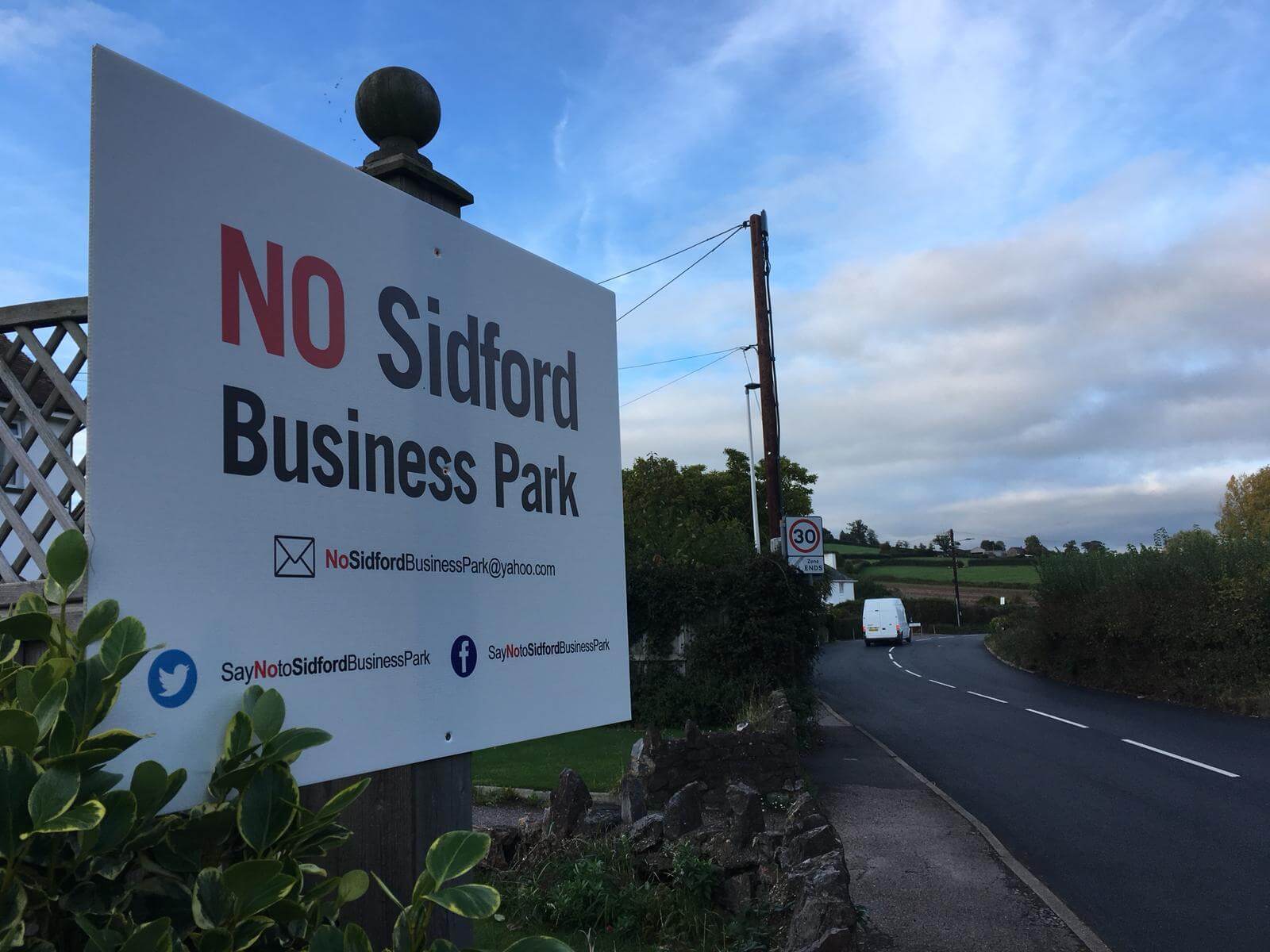 Councillor Mike Howell sympathised with the objections raised, but said there were no grounds for refusal given the 2019 determination of the Planning Inspectorate.

He added: “It is purely scale we are talking about and this is exactly the same as the proposal that went to appeal.

“The scale is set. We are really struggling with this and I wish I could see any hope of amending, changing – doing anything.

“As far as I can see there is no hope in hell. In fact, I would say if we did vote against it we would have costs awarded against us for acting unreasonable.’”

Cllr Richard Lawrence said: “We are between a rock and a hard place and there is very little we can do about this.

“I can’t understand why the inspector gave these decisions, but at the end of the day we’re faced with them and we must comply with them.”

Cllr Joe Whibley added: “I would like the people who have objected to this to know that we do this through gritted teeth.

“This is not something that we’re all happy just to wave through. It’s incredibly frustrating.”

The proposed final appearance of the buildings will be voted on by the committee at a later date.