Sunday, August 7
Trending
You are at:Home»News»East Devon»Axminster»Room with a loo – toilets in Axminster to be converted into a new home

Former public loos in Axminster are set to be converted into a home following a decision by the district council planning committee.

The Castle Street toilets, in Axminster town centre conservation area, have been given permission by East Devon District Council (EDDC) to be converted into a one-bedroom property.

The transformation will include an extra storey and several external changes.

The building, thought to date back to the early 1950s, was sold by EDDC around 15 years ago and has mainly been used for storage.

Plans for the former public loo include a ground-floor study, hall, bedroom, plus an upper-floor open plan living area.

Axminster councillor, Andrew Moulding, said: “I’m glad we’ve reached a position where this old building can be brought back into use.”

Cllr Sarah Jackson raised concern over a lack of on-street parking and the potential impact on Castle Street if deliveries were made to the property.

And she called for a limit on construction hours, in a bid to avoid disruption to neighbouring businesses and residents.

Cllr Jackson said she was torn over the plans, adding: “I’d really like this building to be put back into good use. I think it’s in desperate need of that.”

Cllr Bruce De Saram said future residents would have very little use for on-street parking, given the town centre location and options to walk and cycle to amenities.

The application to convert the loos was given the green light by a unanimous vote in favour of the plans. 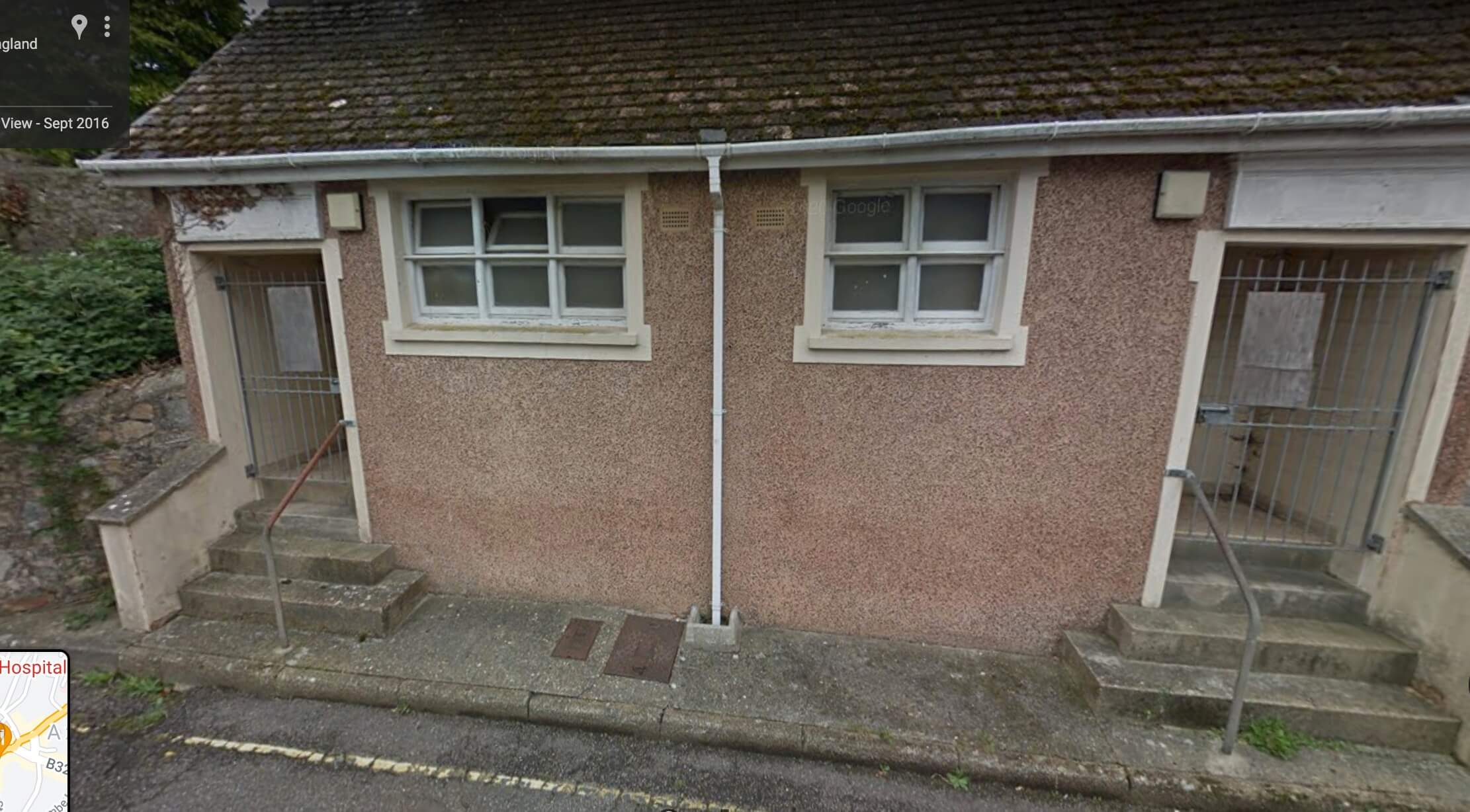 EDDC has given permission to convert the loos into a dwelling.
Image: Google