Friday, January 28
Trending
You are at:Home»News»VIDEO: Van fire on A30 at Daisymount, near Ottery St Mary

A van blaze on the A30 near Ottery St Mary on Wednesday afternoon (December 1) prompted multiple calls for help to the fire service.

Traffic heading for the Daisymount junction, towards Ottery St Mary, came to a standstill shortly after 3.30pm and thick black smoke could be seen across the A30 carriageways and at the exit of the slip road and roundabout.

Firefighters from Ottery St Mary and Honiton tackled the blaze and also put out fire in a hedgerow by the side of the road after it caught alight.

Scores of motorists left the dual carriageway at the Ottery turn off to avoid the vehicle fire on the flyover. 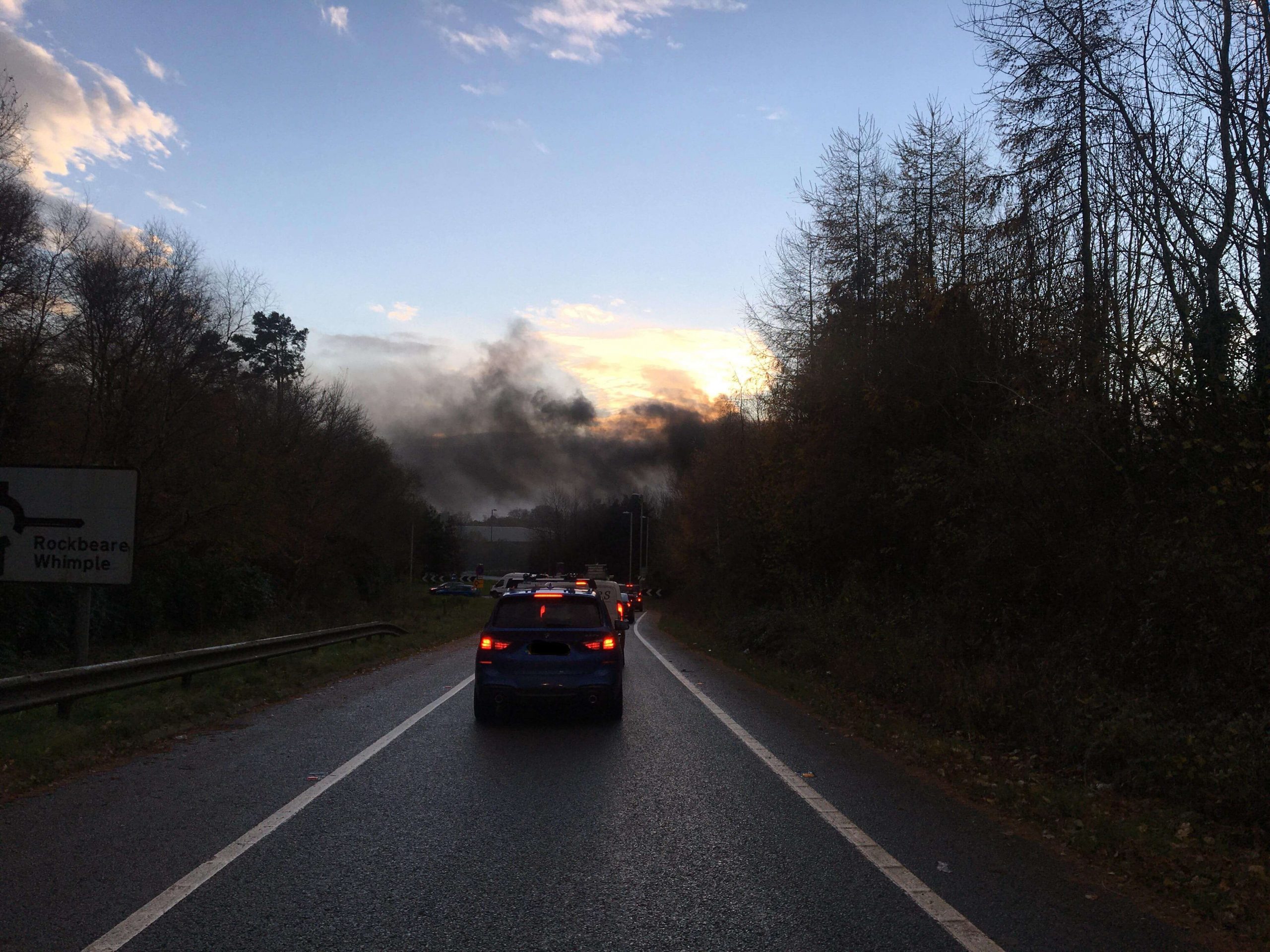 Thick smoke was seen coming from the flyover from the slip road near Ottery.
Photo: East Devon News.

“Upon arrival crews confirmed the van to be well alight and got to work to extinguish.”

Firefighters wore breathing apparatus and used a hose reel jet and specialist foam to knock down the blaze.

The DSFRS spokesperson added: “Crews also had to extinguish the hedge row on the side of the A30 which had become involved in fire due to this incident.” 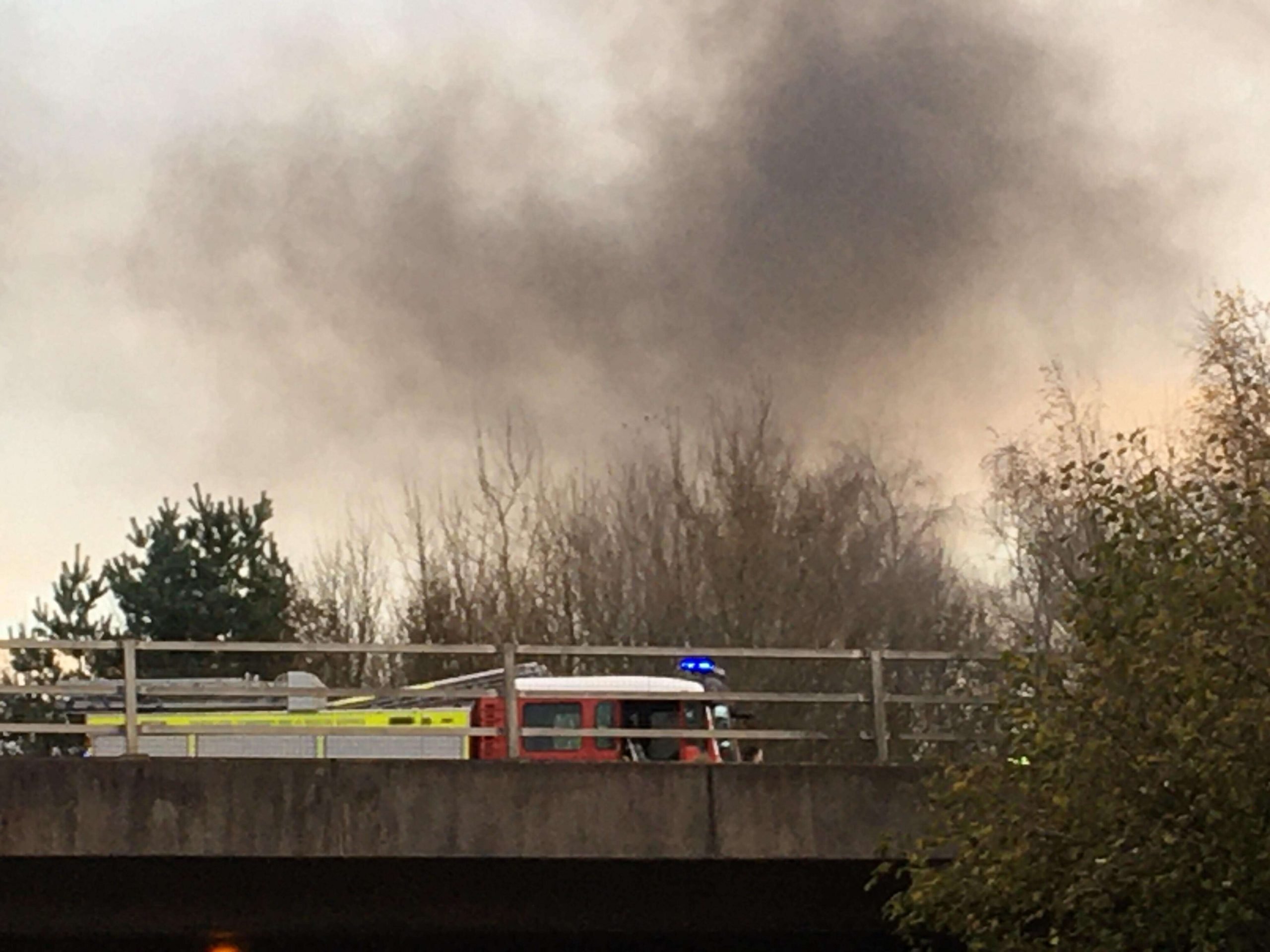