Controversial plans for a 100-acre quarry near Ottery St Mary has been rejected after concern was expressed over the safety and environmental impact of the project.

Devon County Council (DCC) refused the bid at Straitgate Farm, in Exeter Road,  despite its officers recommending it for approval.

The scheme by Aggregate Industries UK Ltd would have seen up to 1.5million tonnes of sand and gravel dug up over the course of 10 to 12 years,  writes Local Democracy Reporter Joe Ives.

Extracted materials would have been transported 23 miles by road to Hillhead Quarry near Uffculme, Mid Devon, for processing.

Members of DCC’s Development Management Committee turned down the plans by five votes to three. 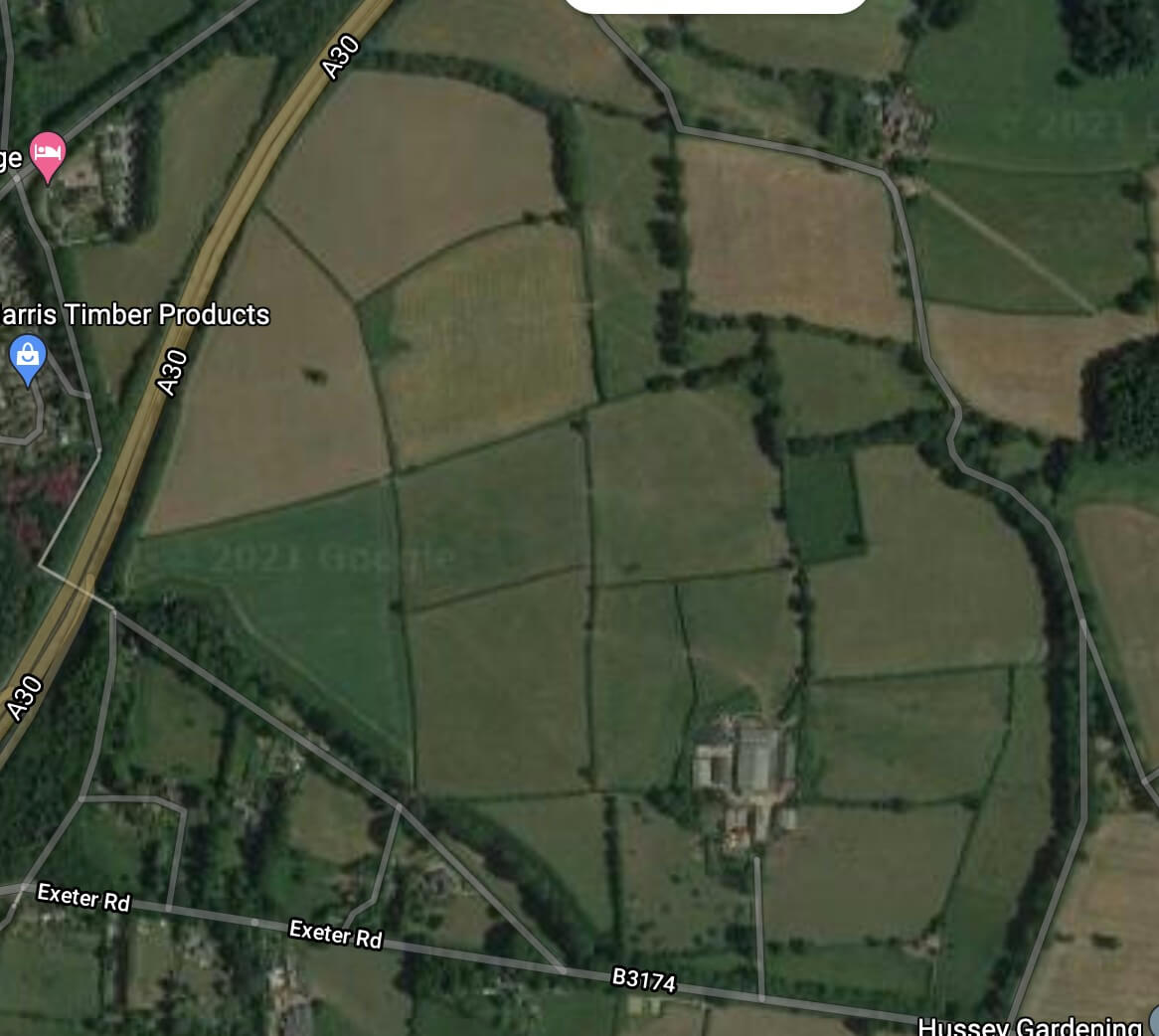 The proposed site of the quarry at Straitgate Farm in Exeter Road near Ottery. Image: Google Maps 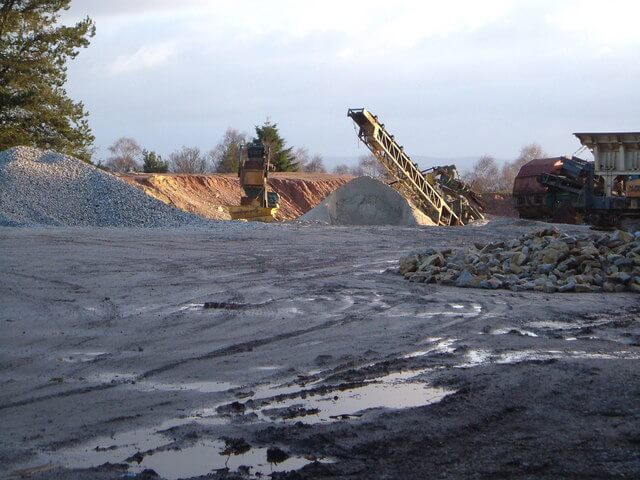 Their reasons included potential harm to heritage assets such as Cadhay House and the unacceptable impact on human health because of potential dangers to the water supply.

They cited a lack of evidence of measures for protected species and lack of a surface water management plan and the subsequent potential flood risks.

Councillors also highlighted the loss of mature trees and hedges.

They also expressed concern over the quarry’s impact on climate change – partly as a result of the 23-mile journey for materials  in HGVs.

Unresolved road safety issues related to a cattle crossing and a children’s bus stop along the route were noted as well.

The committee’s decision was met with a ripple of applause came from campaigners at County Hall in Exeter.

A public consultation in 2017 resulted in more than 250 objections from the public.

Councillor Jacqi Hodgson noted the level of objection from the community and said: “These are the people who will actually suffer the consequences if this goes wrong, and I have to say I haven’t got the confidence this won’t go wrong.”

Following contradicting scientific reports from Aggregate Industries, the Environment Agency and from academics on the environmental safety of the quarry, Cllr Jeffrey Wilton-Love added: “It could possibly be a 50/50, and we’re making a decision on a possible ecological disaster on the toss of a coin and I’m not sure I’m comfortable with it.” 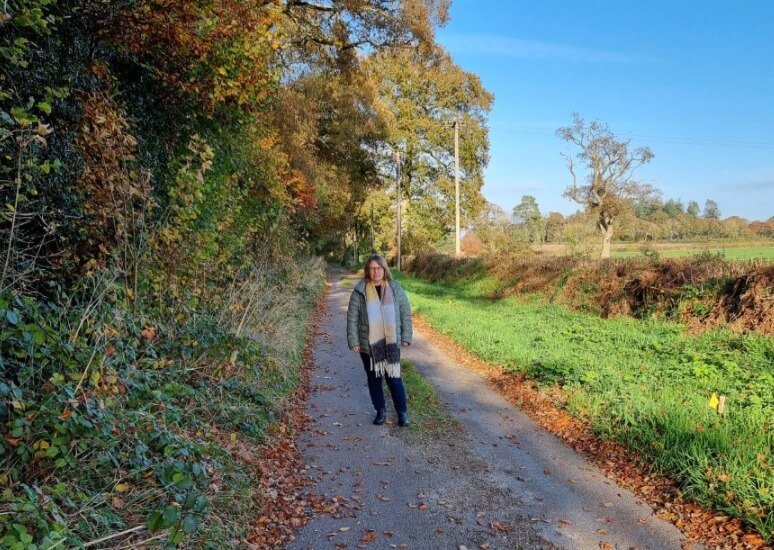 Speaking before the vote, Kirstin McCarthy, sustainability director at Aggregate Industries, said the scheme would ‘not have the detrimental effect as described by some of our objectors’.

She told the committee that the company would be monitoring the water table at all times, that farmland used for the quarry would be restored after the work is done and that a ‘community liaison forum’ would be established to address residents’ concerns.

She added: “We are committed to sustainable development. Enhancing the local economy, the need for minerals, the need to build homes, schools and hospitals and the need to protect the environment all come into play when we talk about this.

“Straitgate is sustainable. It is about Devon making its contribution to mineral supply in an environmentally responsible manner.”

But Otter Valley representative Cllr Jess Bailey said: “I don’t accept this argument at all. There’s a relatively small amount of aggregate in the site and the damage is enormous. I simply don’t accept that.”

Town councillor Roger Giles said the mooted quarry had posed ‘a great threat to Ottery St Mary for many years’.