Lympstone school pupils and a painting of Budleigh Salterton beach flew the flag for East Devon in a new competition to find the county’s best young artist.

A screen print of Exmouth beach by 11-year-old Tomasin Manley Frost, a student at St Peter’s, and fellow pupil nine-year-old Martha Murrin’s colourful image of a tree-lined road, were named as some of the top competition entries.

The East Devon-based pupils each won £25 for their entries.

The competition winners, both scooping £100, were named as Matilda Baker, aged 10, from Dartmoor, and 17-year-old Christopher Moore, from Dawlish. 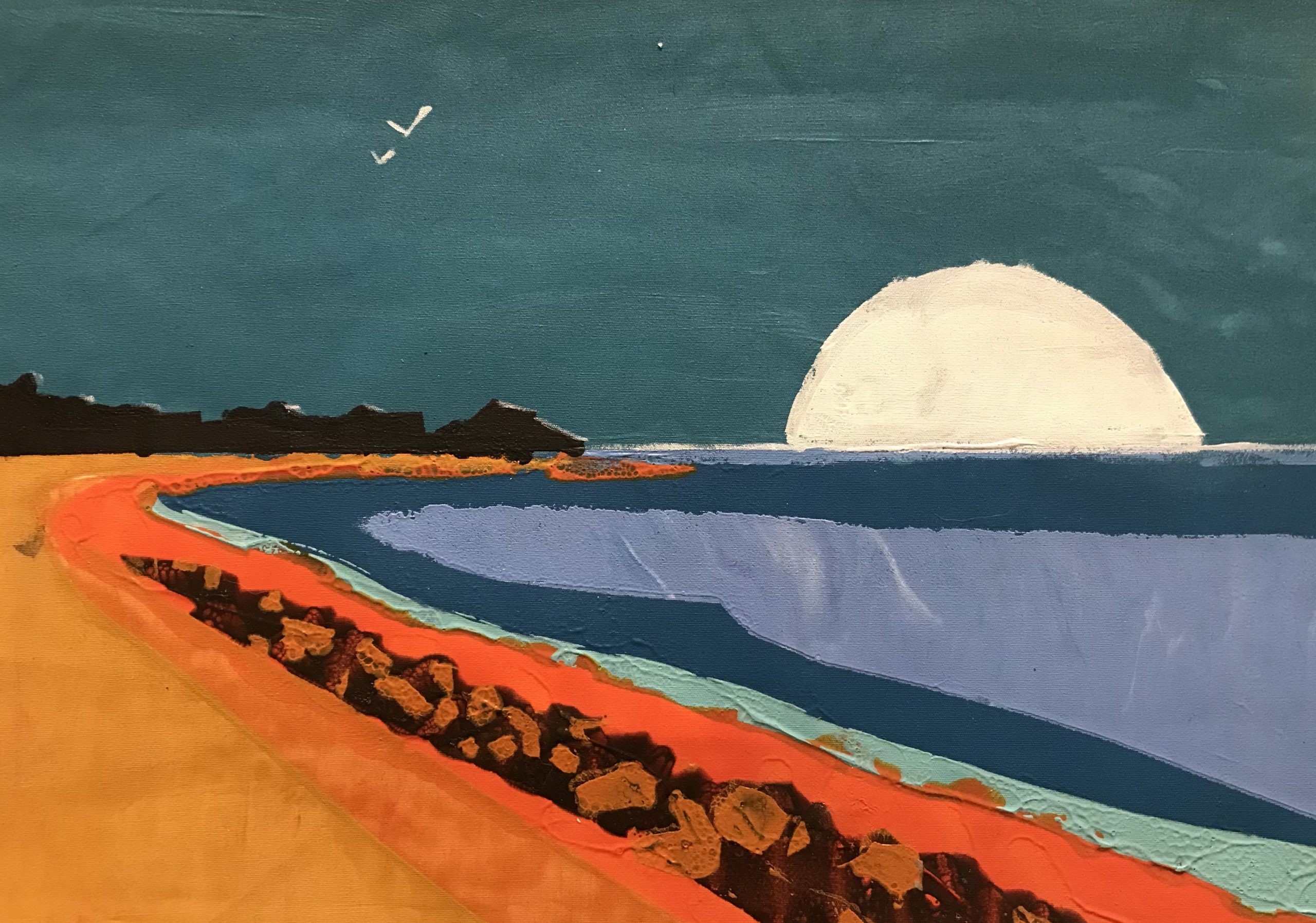 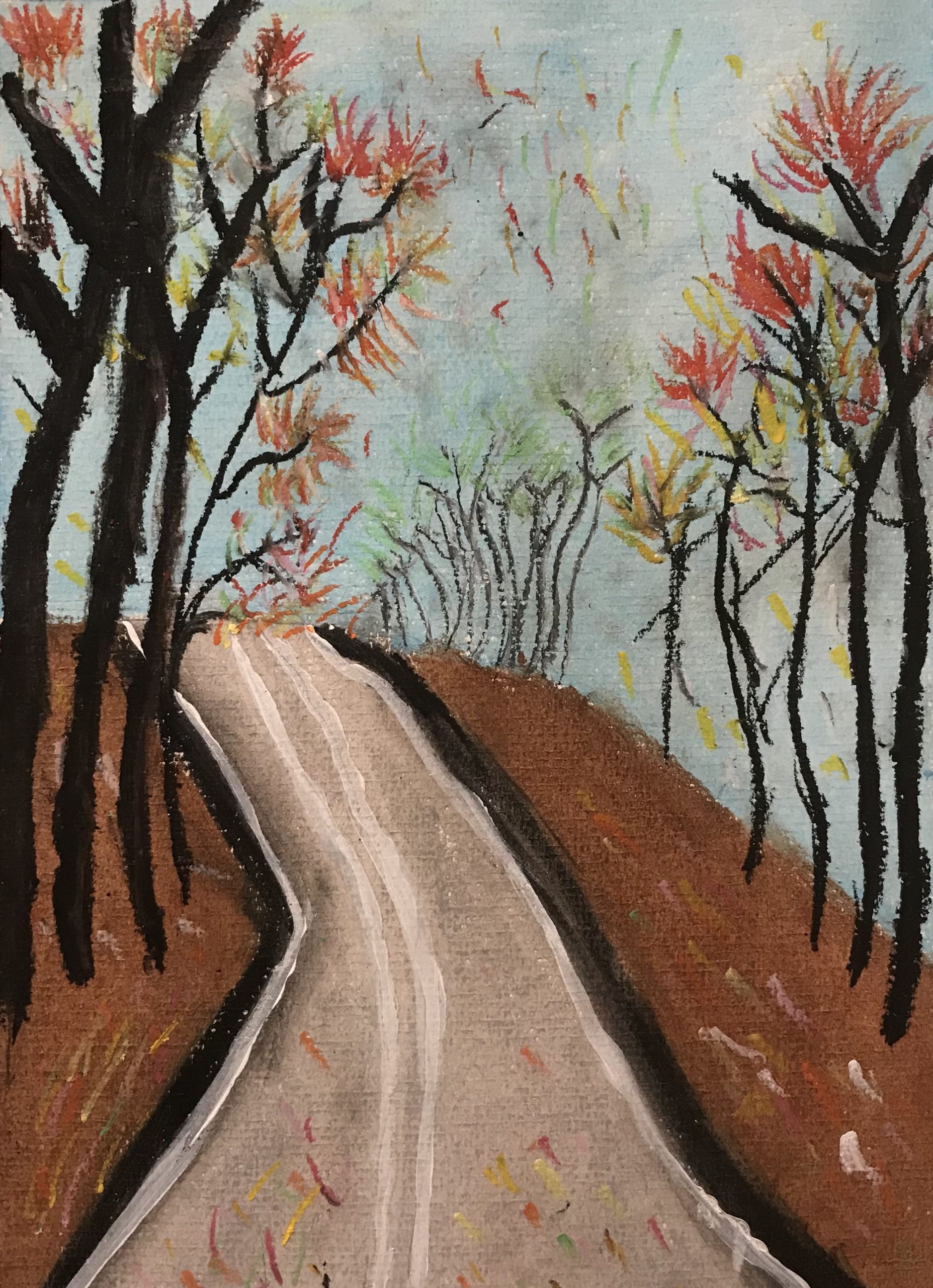 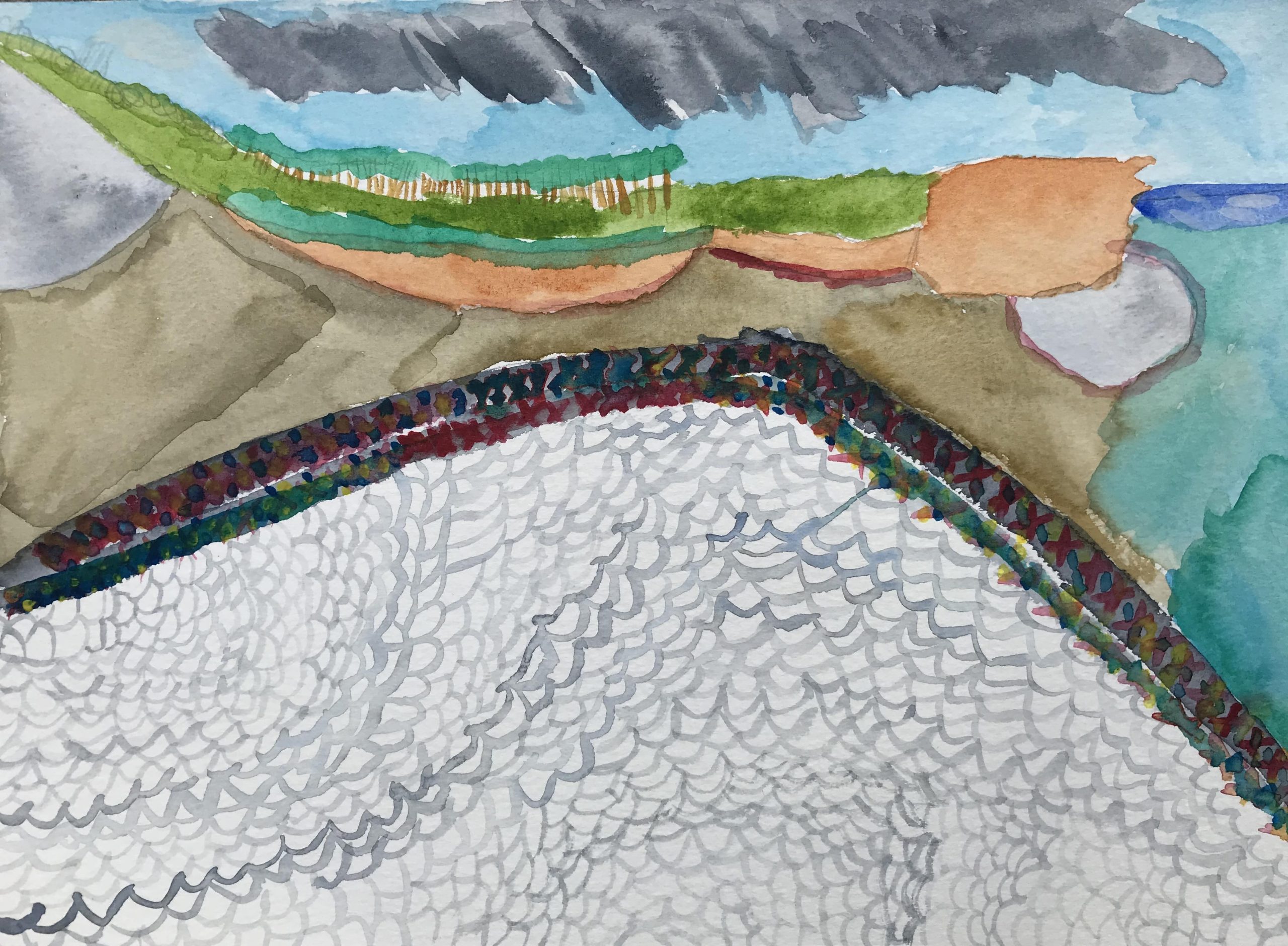 Budleigh beach was one of the entries.
Image: with permission.

“Martha’s image of a tree-lined road didn’t have a specific location, but I was impressed by her composition and use of colour.”

Penny Mills, Devon CPRE director, said she was already keen to see what was produced when the 2022 competition launched next year.

She said: “The number and variety of entries this year was just amazing.

“It’s wonderful to see the very personal take on Devon’s landscape and scenery that our young artists brought to their compositions.

“Throughout the pandemic, we’ve had different opportunities to reconnect with nature and the great outdoors and I think this renewed appreciation of the natural beauty that surrounds us in Devon shines through in all our winning entries.