Tuesday, May 24
Trending
You are at:Home»News»Exeter»Go-ahead for 198 new homes at Hill Barton in Exeter

Proposals for 198 new homes at Hill Barton in Exeter have been given the go-ahead.

Outline approval had already been granted for the the site near the Met Office, writes Local Democracy Reporter Ollie Heptinstall.

The development will contain a mix of one- and two-bedroom apartments, along with terraced, semi-detached and detached properties of between two and five bedrooms.

Fifteen objections were lodged over the application. 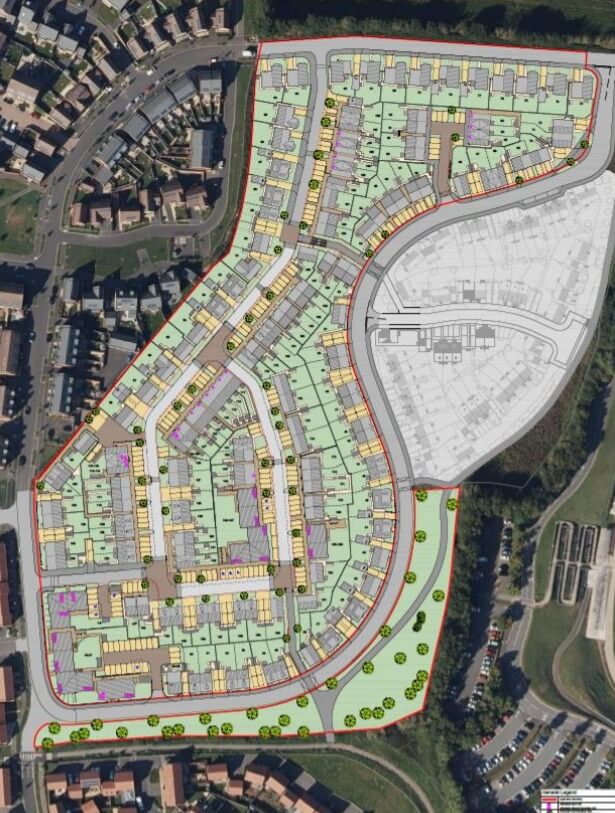 Plans for the new homes at Hill Barton in Exeter. Image from the planning application

Approval was granted despite Pinhoe ward member Councillor Duncan Wood claiming recent developments in the area had a ‘cumulative impact’ , with GP services overstretched and a lack of other amenities.

He also lamented the lack of a local shop within the proposals and said: “If you live in this one, you’ve got to walk through the other estates before you’re out onto the main road.

“Then you have to walk a distance again to reach one of the local shops.

“If you just want a loaf of bread or a pint of milk, there’s a high likelihood you’re going to get in your car to go and get it – and that’s kind of not where we want to be.”

In response, the applicant told the committee: “It’s important to remember that this scheme and the other residential developments will deliver very substantial community infrastructure levy receipts.

Exwick representative and Exeter City Council leader Phil Bialyk asked the committee to look at the authority’s Monkerton and Hill Barton masterplan, of which the application forms part.

He said: “Then I think everybody will see the big picture of what is trying to be designed in that area.”

The masterplan, published in 2010, provides a framework to ‘guide the future development of a sustainable urban extension to the north east of the city’. 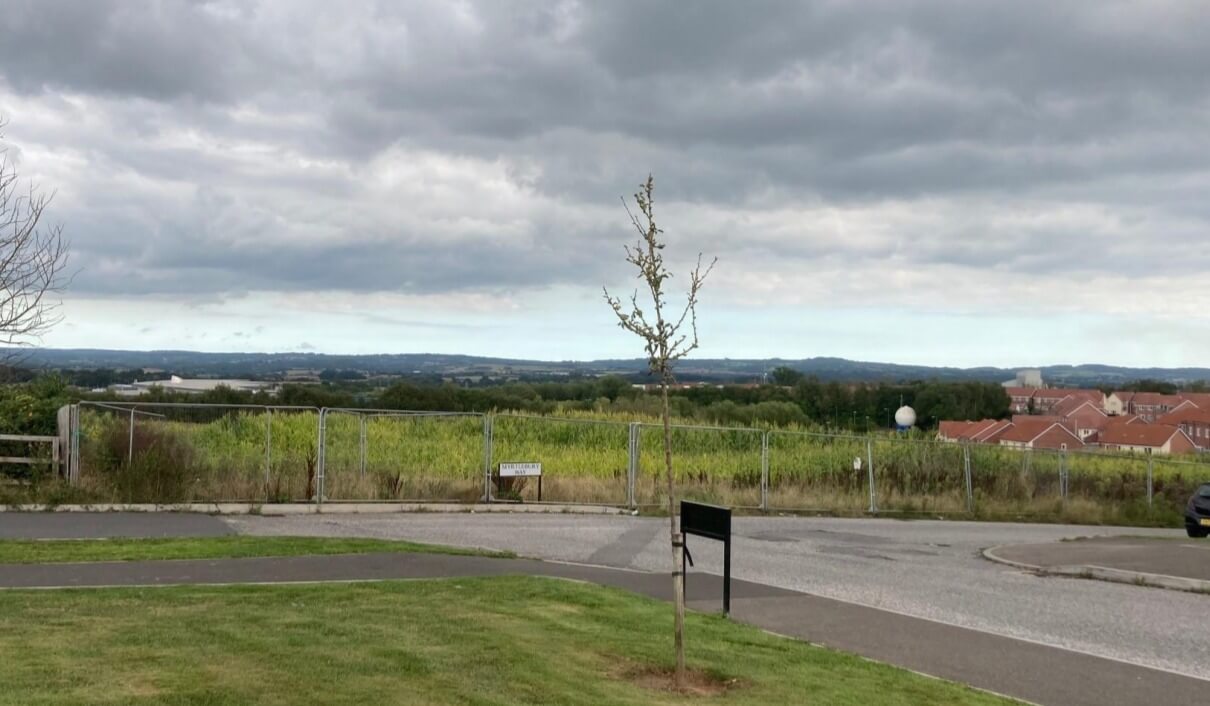 The site at Hill Barton in Exeter. Image from the panning application

One of five key housing policy objectives includes providing ‘housing developments in suitable locations, which offer a good range of community facilities and with good access to jobs, key services and infrastructure’.

Cllr Bialyk added: “The masterplan is there, so we need to see it and not get too embroiled in just looking at this one application in isolation when it comes to those answers or things we need answers for, so I’m going to support the application.”

Chair of the committee Cllr Emma Morse said that, while she didn’t think the application was ‘perfect’, outline permission had already been given and it formed a part of the city’s housing land supply.