Tuesday, May 24
Trending
You are at:Home»News»Exeter»Police appeal for help to find missing Alex, 29, from Exeter

Police are appealing for help to find a 29-year-old man reported missing from Exeter.

Officers say they are ‘growing increasingly concerned for the welfare of’ Alex Donaghy, pictured, who was last believed to be in the Longdown area of the city at around 2pm on Thursday, November 11.

He is described as around 6ft tall, of slim build, with hair that is shaven on the sides and longer and dark brown on top.

Alex wears glasses and has a moustache and stubble.

If you have seen Alex, or know of his whereabouts, please call police immediately on 999… 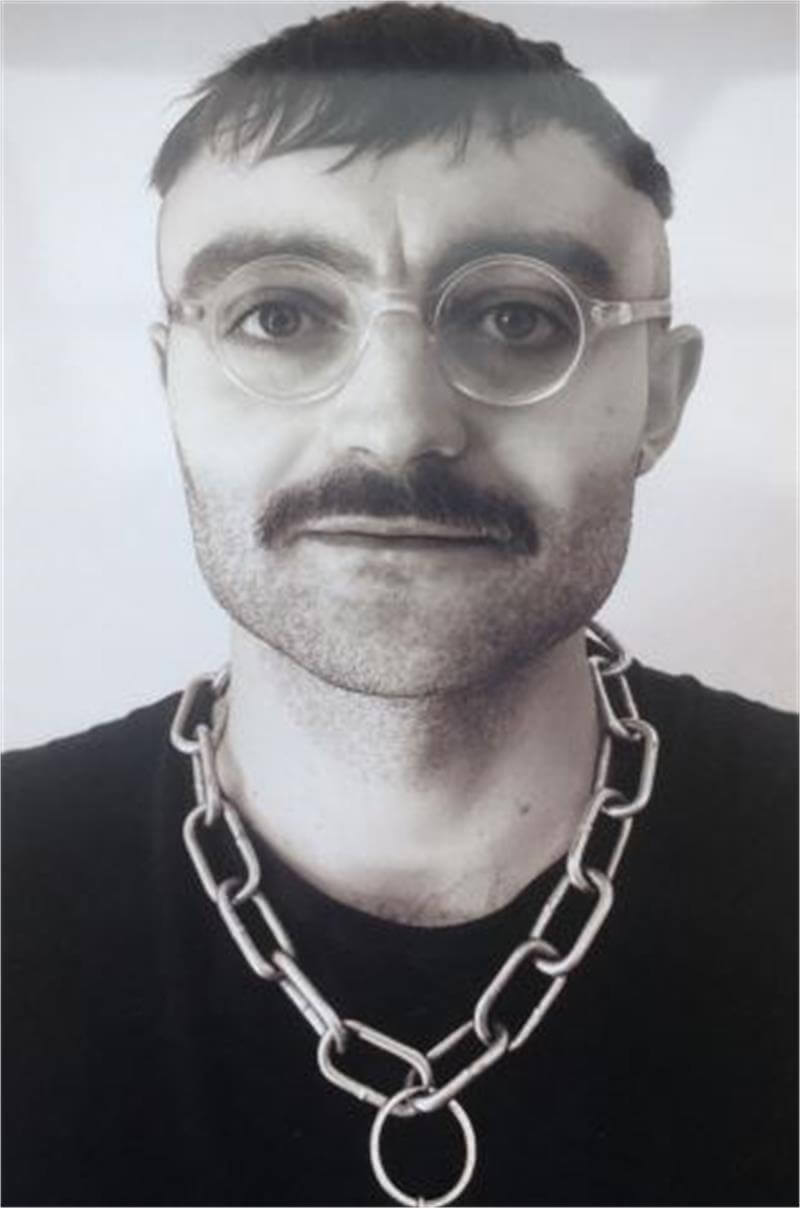 Police are appealing for help to find Alex Donaghy, 29, who has been reported missing from Exeter.

“It is believed Alex’s last-known whereabouts was in the Longdown area of Exeter.

“Please also call if you have any information which may help us locate Alex.”