Tuesday, August 16
Trending
You are at:Home»News»East Devon is urged to ‘Back a Beaver’ to roll out reintroduction in rivers across the UK

The successful reintroduction of beavers into the wild in East Devon has prompted a call for the return of the animals to rivers across England.

The Back a Beaver campaign is being championed by the Devon Wildlife Trust (DWT) in a bid to push the Government to agree UK-wide support for the animals.

The Devon Wildlife Trust is urging East Devon residents to show support for the animals by taking part in the Government’s public consultation, ahead of the November 17 deadline. 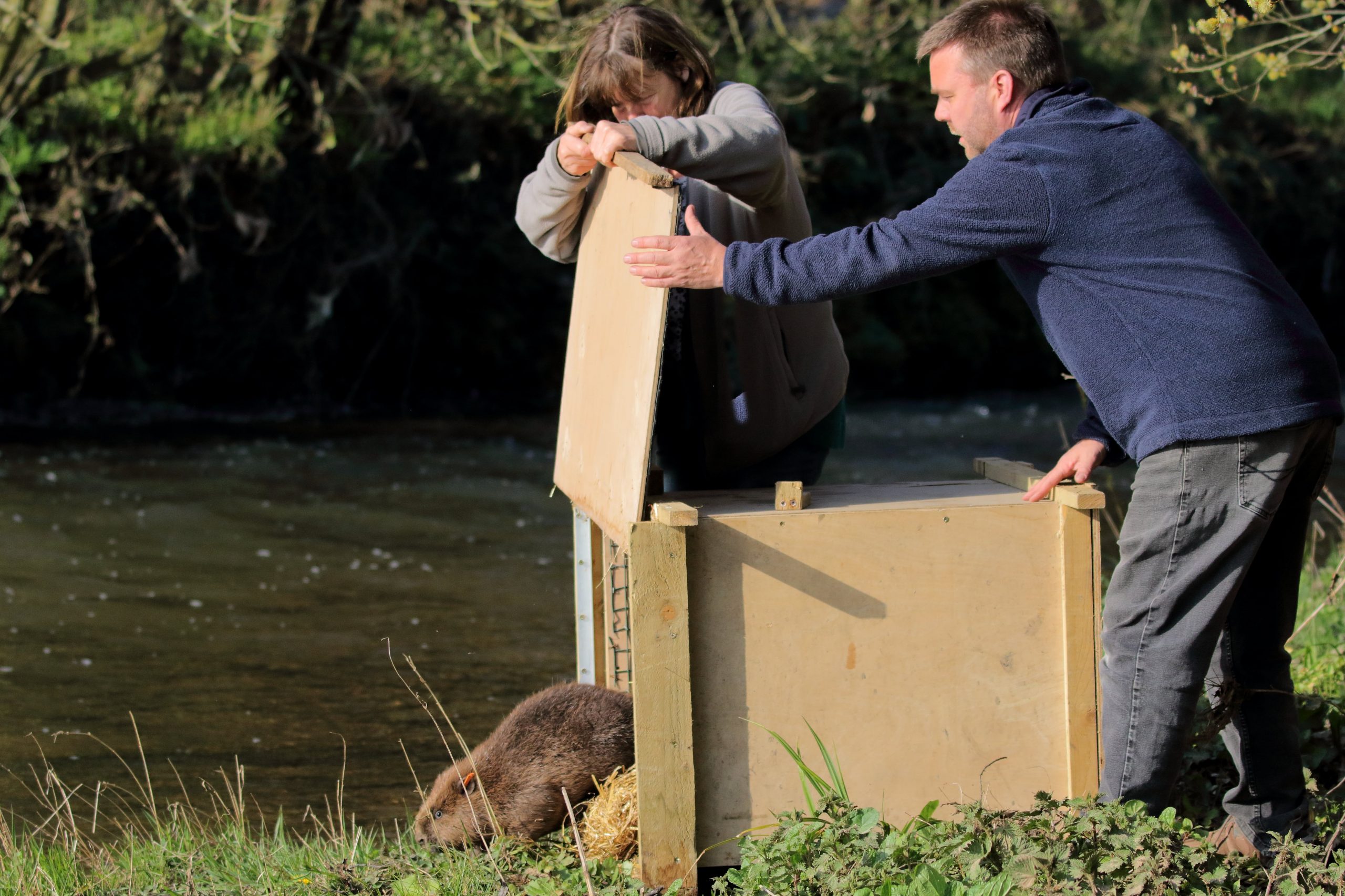 Mark Elliott, who has been part of Devon Wildlife Trust’s beaver work since the start, said: “Beavers once flourished in the nation’s rivers and streams, but hunting led to their extinction around 400 years ago.

“In the centuries since they’ve been badly missed. Our rivers are now in a terrible state and their wildlife is struggling.

“Beavers build dams and create wetlands – the perfect conditions for countless other species to flourish in.

“They are a missing piece in our nature and now we have the chance to get them back in rivers across England, not just here in a corner of Devon.

“We urge as many people as possible to back the beaver.” 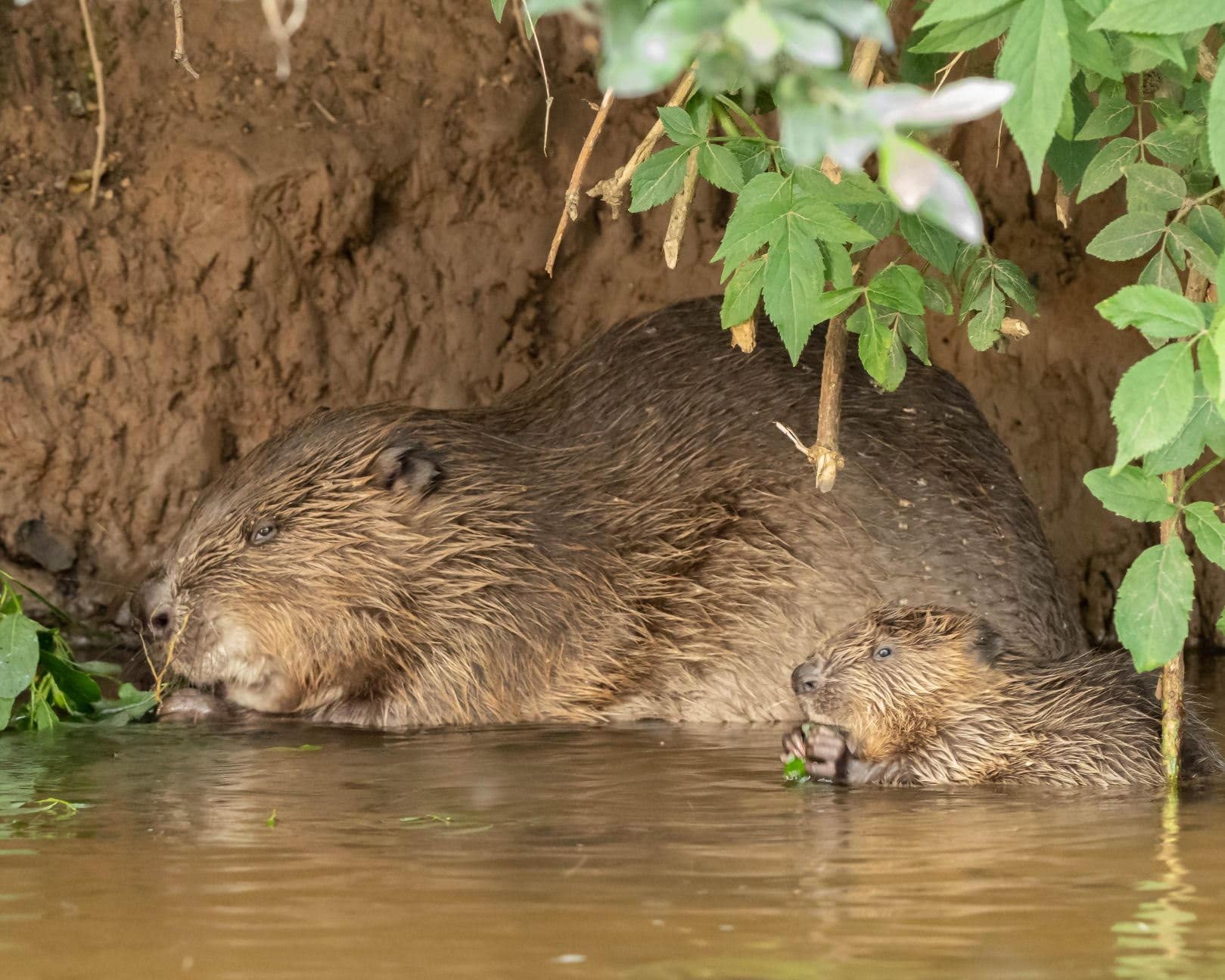 The Government’s consultation on the approach to the beaver reintroduction and management in will decide if the water-loving, vegetarian rodents should be returned to rivers across England after they were hunted to extinction 400 years ago, the Devon Wildlife Trust said.

The charity hopes supporters of the beaver will back the animal through the Devon Wildlife Trust website.

Devon Wildlife Trust led ‘pioneering’ work in 2015, to reintroduce the first wild population of breeding beavers to an English river.

The beavers, which are now thought to number around 20 family groups, live on East Devon’s River Otter, where they were given permanent permission to stay in August 2020.

A spokesperson for the charity said: “The habitats they create provide new homes for a wealth of wildlife like dragonflies, otters, kingfishers and water voles.

“Their dams naturally filter pollutants helping to improving water quality, store water to reduce the risks of flooding and drought, and help tackle climate change by locking up carbon.”

Mr Elliott said: “While we are encouraged by the signals from government, it’s also vital that the levels of public support for beavers is made clear.

“Recent flood and pollution events have shown that our rivers and wetlands are in a desperate state.

“Beavers are one of the natural solutions which can help us in tackling these issues.

“But to do that we need an ambitious plan for reintroduction, one in which beavers can be returned to river catchments throughout England.”