Residents have been waiting two years for the cash to be procured for work to safeguard 66 at-risk properties.

The community has had to live with its main road and other areas being flooded regularly.

This woeful chapter can be consigned to the history of Feniton…

Its school has also had to be evacuated several times over to concerns for children being able to get home safely.

The first two parts of the Feniton Flood Alleviation Scheme were completed in 2015 and involved channel improvements downstream of the East Devon village.

Phases three and four were, however, put on hold, awaiting further funding approval – until now. 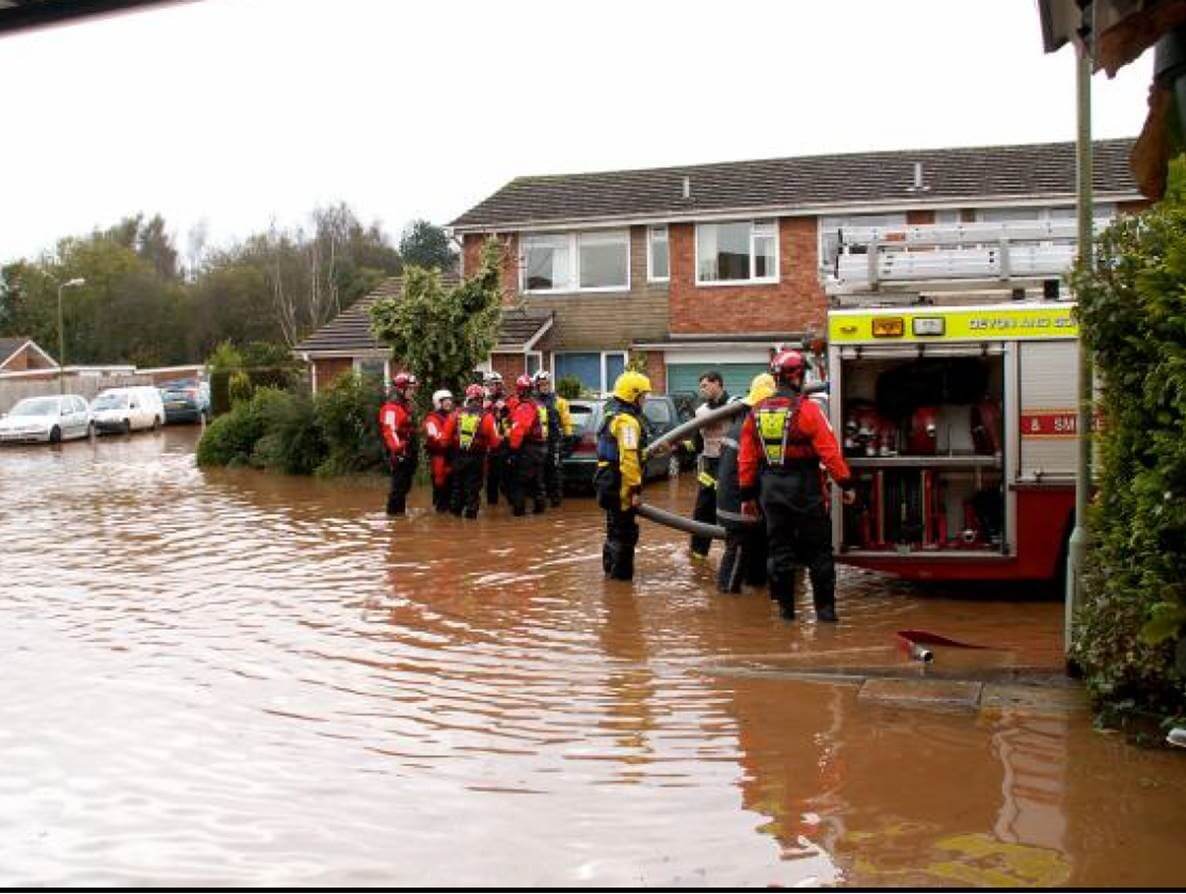 East Devon District Council (EDDC) has had to apply for further money for the project after unexpected costs arose for an undertrack rail crossing and a new pipe system.

Feniton representative Councillor Alasdair Bruce said: “Let’s hope this brings closer to and end the anguish and stress those in Feniton and the surrounding area have suffered for too long.”

The latest work will include building a large culvert, with pipes more than one metre in diameter, from the top to the bottom of the village.

This will by-pass the existing drainage network.

EDDC will also work with Network Rail to find the next available date to close the line for the undertrack crossing.

The rest of the scheme will follow after this is completed.

“Provided Network Rail now get on and deliver, this woeful chapter can be consigned to the history of Feniton,” added Cllr Bruce.

The village has suffered regular flooding since the 1960s – and twice in the last two months alone. Major incidents happened in 2008 and 2012.

A dedicated and active flood warden volunteer group has been formed to help reduce the risk to homes. 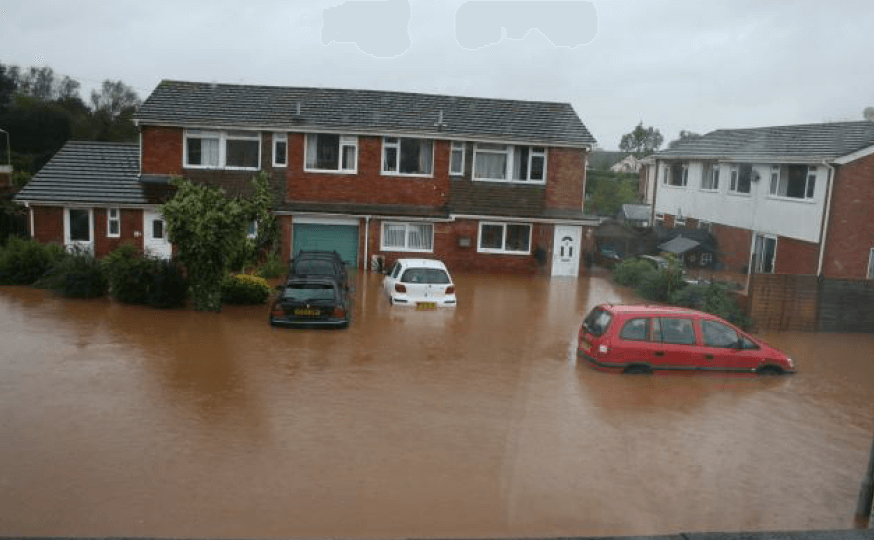 EDDC leader Councillor Paul Arnott said: “One of my very first involvements in local protests was a march in Feniton back in 2013 in the presence of the then-new independent ward member Cllr Susie Bond.

“I heard all about the problems Feniton faced with flooding, attenuation tanks, hard-surface run off and so on, and I am both delighted and relieved that my administration, working with a superb team of officers, has finally brought this project to the finishing line.

“Well done to all Feniton parish councillors, to Susie, to Cllr Geoff Jung and EDDC officer Tom Buxton Smith for their grit and perservance.”

“I am really pleased for the residents of Feniton, after many years of waiting we can confirm that the long-awaited flood prevention scheme is finally going to happen.

“All flood elevation schemes are difficult to deliver with complicated historic drainage systems, many land ownership issues and many funding and budget complications.

“I would like to thank ex-councillor Susie Bond who was the Feniton district councillor for many years until moving away last year who encouraged and championed this project almost none stop whilst she was a councillor.

“Finally, through her tenacity and drive the district council will finally deliver this scheme.”

Cllr Martyn Smith, of Feniton Parish Council, added: “After more than a decade of frustrations, it is fantastic news that the scheme should now go on to completion and our thanks to Tom Buxton Smith who has worked so hard to make it happen.

“For all those in Feniton who have suffered the misery of flooding time and again and all the volunteer flood wardens who turn at all hours it can only be a blessed relief. We can only hope there will be no further hold-ups.”

Find out more about the Feniton Flood Alleviation Scheme here.